Blvck Hippie on Utilizing Music through Adversity, Putting other Black Bands On, and their Everlasting Love for Kid Cudi

KEXP · Blvck Hippie on Adversity, Putting other Black Bands On, and their Eternal Love for Kid Cudi

Josh Shaw talks fast. Not in the fast-talking way that’s synonymous with deceptive tricky talk. They just literally talk at a speed and with a word count that implies, “I have so much to say and I’m worried there’s not enough time for me to say it.”

It’s understandable after hearing their story. With the trials they’ve been through and just simply their place as a black non-binary person in an increasingly racist America, I’m surprised Shaw isn’t screaming their message at the top of their lungs as well as speaking at a quick clip.

I’d only just gotten hip to Blvck Hippie maybe a week before Treefort Music Fest this past March. I was writing a piece about some of the smaller bands to check out and, intrigued by the artist’s description as “Sad Boy Indie Rock,” pressed play on If You Feel Alone At Parties. Immediately I was drawn into the angular riffs, breezy melodics, and emotive lyricism and was certain this was a new favorite.

While their recorded material is fantastic, seeing the Memphis-based band live is an even more remarkable experience. The pure joy that emanates from every member of the primarily POC band is infectious and an absolute gift, especially considering the pain and hardships that inspired these songs.

“My M.O. is that I’ve been through a lot,” Shaw tells me while sitting at a picnic table in Boise. “Had a very interesting life and dealt with a lot of things that people shouldn’t have to deal with at certain ages. Dealing with that trauma kind of spilled directly into my music because I never dealt with it. Because I feel like being a Black - well at the time, I’m nonbinary - but, at the time, a Black man, you’re not really allowed to be vulnerable and talk about what you’re going through so the way I had an avenue was through music because that was the only people who cared.”

For the next half hour Shaw swiftly and straightforwardly shared his life story, from learning a Beethoven song from Peanuts on a Casio keyboard at 11 years old to picking up the guitar after a friend’s murder is compounded by their grandma’s death as well as a difficult breakup to being the festival darlings that can’t leave the hotel without someone sharing their love for their music. Along the way, adversity keeps popping up as the constant reappearing driving force for the determined Shaw, who hasn’t been afraid to blow up their life for the music.

To get a better picture, listen to our full conversation, where Shaw waxes poetic about the importance of Kid Cudi in their life and music, Shaw’s mission to bring other Black bands up alongside them, how becoming a father is pushing them towards greatness, and that they’d really like Bartees Strange to produce their next record.

Listen to our full interview at the top of this article. 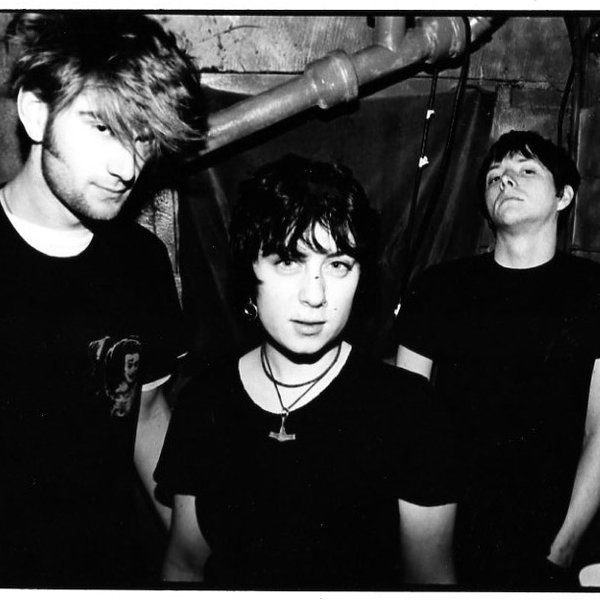 The Light at the End of the Tunnel is a Train: A Critical Overview of Unwound

Two decades after their breakup, Martin Douglas explores the history of the influential South Sound punk band through their music. 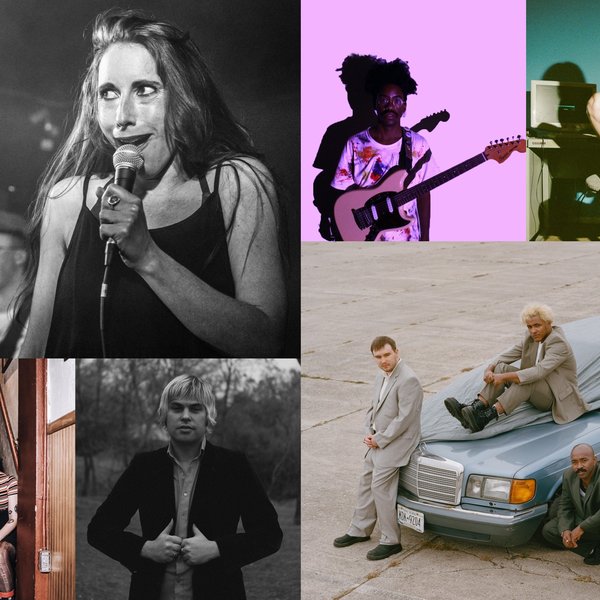 Ahead of the tenth year of Treefort Music Festival, KEXP is sharing some of our recommendations of up-and-coming artists to check out