When Adam Miller, Ruth Radelet, and Nat Walker released a joint statement announcing the end of beloved synth-pop band Chromatics back in August, it was a mysterious and sudden blow to fans who had watched the originally Portland-based band evolve from hometown heroes into a cult sensation over the course of their twenty-year career. But once you've soundtracked Chanel runway shows and appeared on Twin Peaks, where do you go from there?

While details are currently scarce surrounding the demise of Chromatics, Miller's got plenty else to discuss with the release of his debut solo album, Gateway. Unveiled earlier this year, the instrumental record hones in on the icy guitar tones that became Miller’s signature in his former band but adds more space to create an atmospheric and meditative record made for quiet, contemplative moments alone.

“I knew that it was going to sort of be a slow thing because it was probably a curveball for a lot of people who might have been expecting something else,” Miller told me when we chatted earlier this month. “But it was the record that I felt like making and it felt very honest and true.”

While an ambient instrumental record is a bit of a curveball after spending two decades releasing sexy-as-hell synth-pop that made your band the epitome of cool, listening to Gateway, there’s no mistaking it for anyone but Miller. While Radelet might’ve often stolen the show with her heavenly coos, Miller’s guitar work was just as singular to both his and the Chromatics brand, and hearing it in an instrumental setting proves his strength and ability to stand alone.

In what ended up being a rather long and highly enjoyable conversation, Miller elaborated more on his new venture as a solo artist and the long list of influences that formed his work. Guided by Voices, author William T. Vollman, and former MTV VJ Jesse Camp all make referential appearances in our hour-long conversation. Listen to the full interview at the top of the article, purchase Gateway on Bandcamp, and watch the Camp-starring double video for Gateway opening and closing tracks, "Lost Guitar" and "Alien Summer." 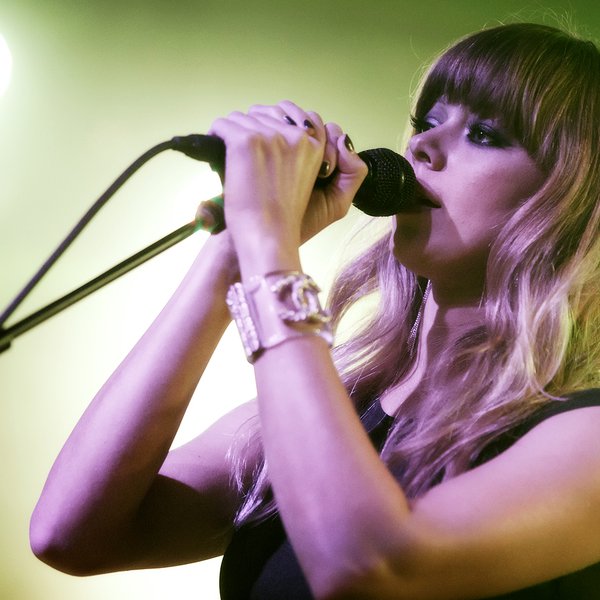 The Celebrity Skin track gets a synth-filled makeover