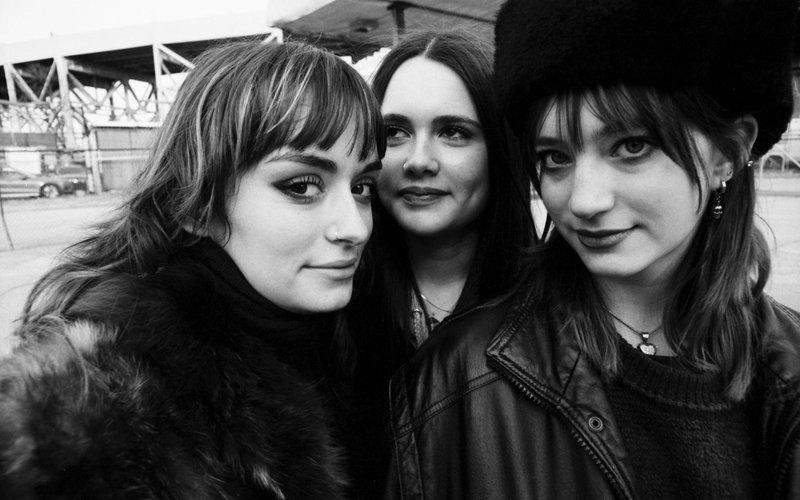 "Hello Mary are that very rare band who nod to their influences while sounding completely new. Most importantly, these are great songs and they are great players . This sounds like hope to me." – Tanya Donelly of Throwing Muses, The Breeders, Belly

"Hello Mary has everything that gets me truly excited about a band.. They have their own unique sound down to their strong adolescent bones" – Britta Philiips of Luna, Dean, Britta

For all the praise thrust on them, words can’t quite capture the sensational grit created by vocalist/guitarist Helena Straight, bassist Mikaela Oppenheimer, and drummer/vocalist Stella Wave as Hello Mary. Harnessing elements of shoegaze, indie, and alt-rock, the Brooklyn trio’s dense soundscapes nod to the ‘90s while simultaneously embracing distinct modernism. It’s no surprise that their grungy, high-fuzz rippers have been collecting acclaim from names that have shaped the contours of good rock music – but they’re not just a band’s band despite being students of the past, entrenched in the rigor of bygone scenes. Hello Mary are instantly accessible, refreshingly singular, and their music immediately quenches that ever-present thirst for catharsis.

Formed in 2019, Hello Mary self-released their debut album in 2020 when Straight and Oppenheimer were 16 and Wave was 19. The release established the band’s penchant for unpredictability, surprising melodic twists, and explosive instrumentation. Across seven songs, they flex their muscle for changing time signatures with perfect synchronicity, gratifying whiplash helped along by their composition that, sophisticated beyond their years, counterbalances sonic space with blindsiding moments of thunderous drums and guitar.

Since the debut, they’ve been refining their sound in the confines of the pandemic with impressive results: in addition to shows around city parks, they’ve opened for Sunflower Bean, Luna, Quicksand, Dehd, and Pretty Sick. Most recently, they teamed up with industry vet Bryce Goggin (Dinosaur Jr., Pavement) to produce their latest batch of ear-splitters, including “Stinge” and “Sink In.”

The two singles find the unsigned band dialing back the thrash of their earlier material, still packing the tracks with controlled blitz but in sparser environments that allow each of their individual talent to shine. It’s hard not to speak in hyperboles when Wave’s kick drum ignites every chorus across the pair of songs, when Oppenheimer slices through the fuzz with chugging basslines in “Stinge,” or when Straight’s searing guitar solo comes for you in “Sink In,” the only refuge from which is her crystalline voice that transcends the slick sludge. While the lyrics in their debut weren’t as robust as their instrumental offerings, resonant reflections on love and the loss of it now color the music, rounding out their initial explorations of loneliness and isolation with experience.

Reflecting on “Stinge” and “Sink In,” Wave shares how the songs pair well together: “‘Stinge’ is a passion-filled, sad/angry song focusing on the polarizing emotions and back and forth feelings that come with nearing the end of a relationship (friend, romantic partner etc.), “Sink In” puts the relationship to rest. The feeling is less angry, and more accepting of the new state of things.”

She also sees the singles as representing a “new era” of Hello Mary. “It’s more mature on all fronts. Most of the songs on ‘Ginger’ were written when Helena and Mikaela were 14 years old. The song writing, even though it can be catchy and fun, is pretty amateur in comparison to the new songs.” Tighter collaboration and the pivot from DIY recording to studio time also contributes to the band’s elevated form. “Our ‘sound’ has become more unique since we have been playing together for longer. It’s more Hello Mary.”

A pleasure to know you, Hello Mary.

Listen to an exclusive stream of “Stinge” and “Sink In” ahead of their official release and follow KEXP on Instagram for more on Hello Mary. 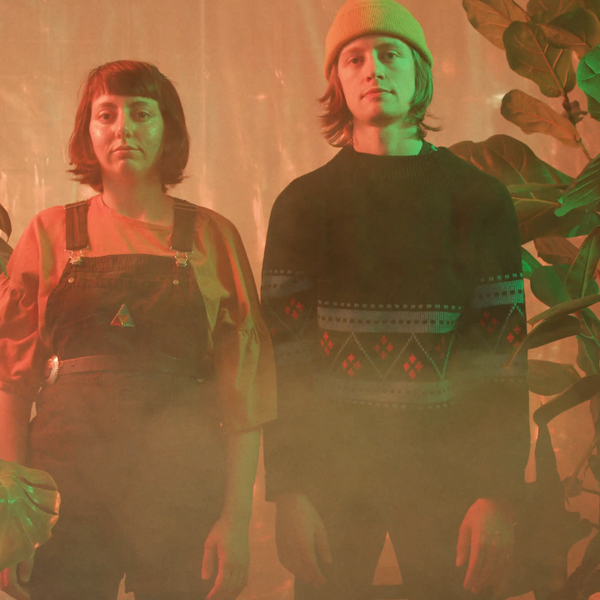 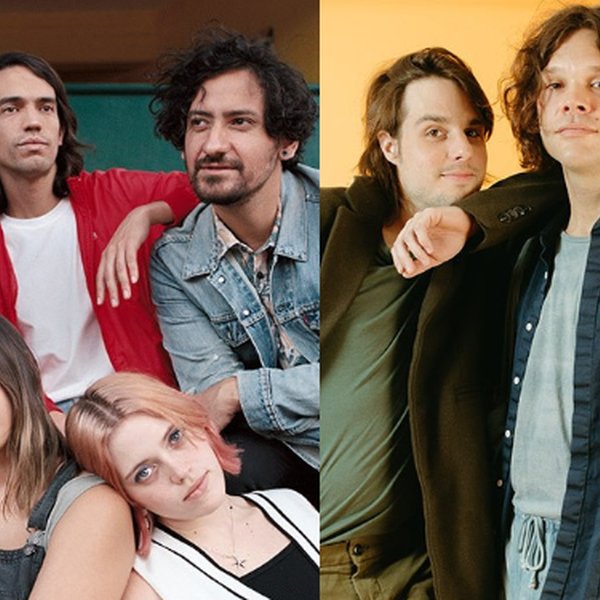 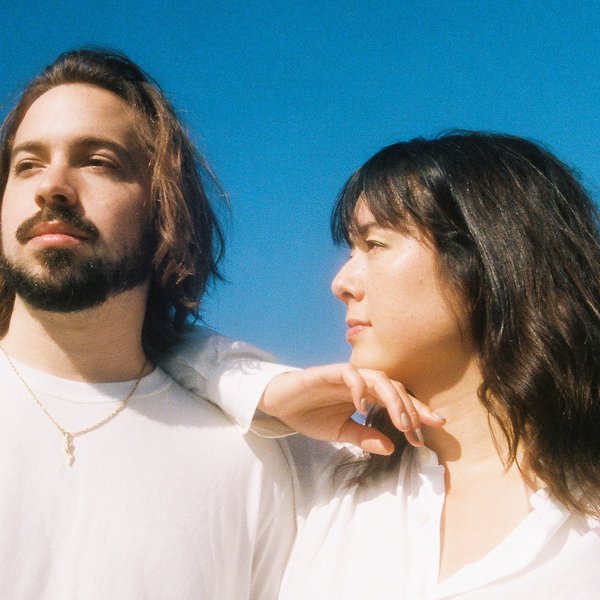