For some bands, music videos are simply a way to advertise their music. Another tool in the algorithm or press cycle. An afterthought, really. For others, the visual component of their music is just as important as the actual music itself. Local tweepop duo Flying Fish Cove, who have released a dozen videos over the mere three years the band has been in existence, appear to be the latter.

There was the time they riffed on Beverly Hills 90210 or when they recreated shot-by-shot Cyndi Lauper’s “Time After Time” video to hilarious effect. They have fun with it but there’s also an understanding of serious artistry and a respect for various mediums. Which makes sense, considering frontwoman Dena Zilber initially studied visual art, specifically printmaking, at Purchase College for her undergrad and is now an illustrator who makes pieces just as charming and whimsical as the music of Flying Fish Cove.

Today, the band, who also includes iji drummer and Sick Sad World frontman Jake Jones, is back with a new song accompanied by yet another video to add to their growing filmography. Titled “Tinsel Tavern,” the song hones in the complex dynamics of life as an artist as told through the duo’s signature shimmering jangle. “Being a clown /Is this what we’ve been scheming all along /Split in two,” ruminates Zilber on the path of constant performance that being an artist often requires. “I wonder when I’ll learn not to show all my cards,” she continues before concluding, “Probably never.”

The video portrays these thoughts in a typically playful fashion. Partially stop-motion, the many mugs next to the sketch pad which unveils a drawing of a somber clown (perhaps a self-portrait) before said clown dresses themselves up to leave the house is an incredibly accurate portrayal of A Day in the Life of an Artist. There’s a lot of sitting, thinking, creating, thinking too much, editing, destroying, spiraling. But, on the other side, there’s also something very magical and childlike about spending your days making art solely because you enjoy it.

“Tinsel Tavern” was recorded and engineered by Jake Jones and mastered by Evan Easthope (of iji, Neighbors, Land Of Pines) and is the first we’ve heard from Flying Fish Cove since their 2020 four-track EP Viridian. Their debut record At Moonset was released in 2019 to pretty much universal acclaim and is required listening for anyone who fancies Sarah or K Records.

Watch the video for “Tinsel Tavern” below. 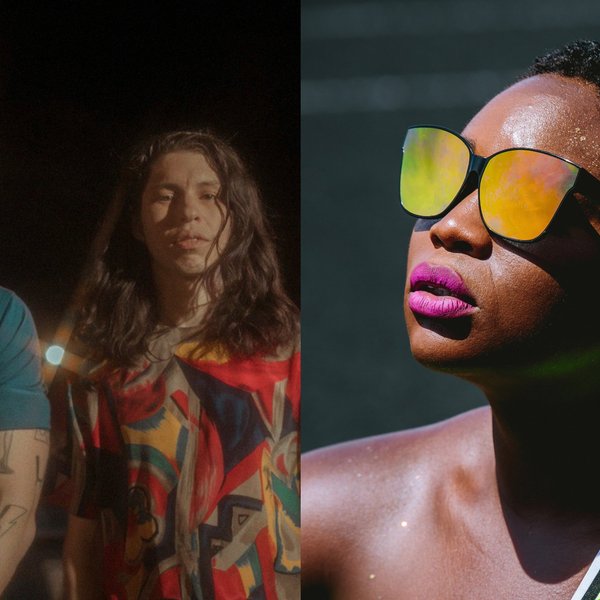 Acid Tongue and Shaina Shepherd Are "Suffering For You" (KEXP Premiere) 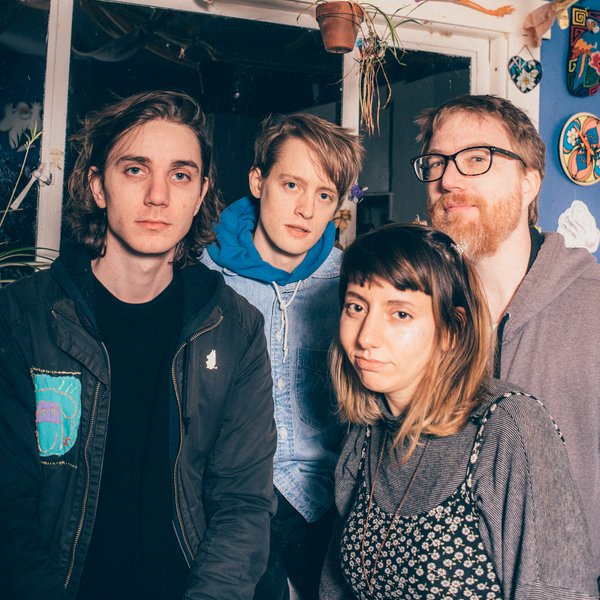