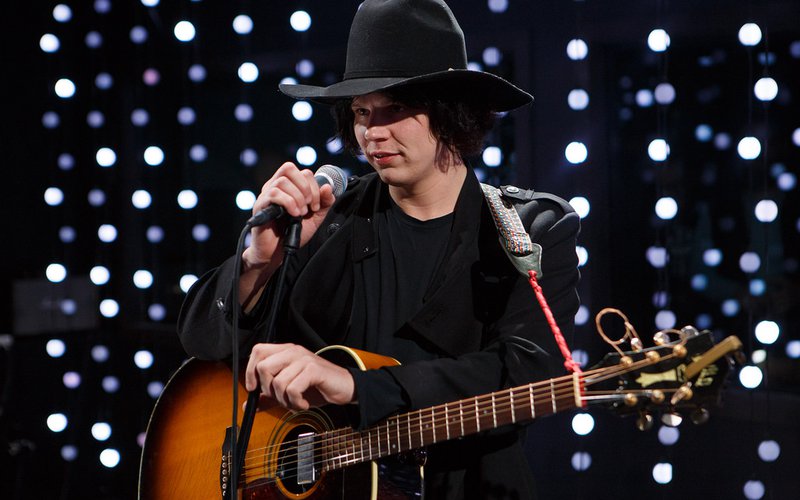 Leading up to Upstream Music Fest + Summit, the regionally focused festival happening in Pioneer Square June 1-3 with over 200 acts, KEXP will highlight a series of local artists every week with a short feature on the artist and a few tracks to start with if you're unfamiliar with their work. Today's post features Portland-based singer/songwriter Kyle Craft.

Kyle Craft's first two albums are fixated on heartbreak. 2016's Dolls of Highland and this year's Full Circle Nightmare are pieces recorded very differently -- the former in a Shreveport, Louisiana laundry room and the latter in a Portland studio with Chris Funk of the Decemberists -- but both feature a cast of heartbreakers, parking lot makeouts, and discarded items with lipstick stains. (Let's just say there is a reason his Sub Pop collection of cover songs is titled Girl Crazy.) Although Dolls of Highland is a far cry from lo-fi characteristics even having been recorded in a laundry room, there is an expansiveness to the sound of Full Circle Nightmare, an anthemic feel carries all of its songs.

We caught up with Craft on the phone while he was driving through California on tour to chat about recording alone versus recording with a band and autobiography versus fiction when it comes to his writing.

KEXP: You still live in Portland?

Kyle Craft: Right, I do.

I know you moved to Austin for a while but what made you finally decide to settle in Portland?

After Shreveport, I knew a bunch of people in Portland and it just kind of made the most sense, just because I didn’t have the same number of people I knew anywhere else. And I always liked Portland when I passed through on tour.

So you went back to Shreveport to record your debut album?

I did. I moved to Portland to try to record Dolls of Highland and pretty much just kind of failed at doing it. I ran out of money, and my buddy in Shreveport offered up his laundry room in the house that I used to live in and let me record there for free. So after I recorded Dolls of Highland, I was like, “Alright, I want to put a band together and do this thing.” Then, I drove back up to Portland.

And you you recorded. Full Circle nightmare in Portland with Chris Funk of The Decemberists. Did you record that with the full band as well?

Yeah, I recorded Dolls of Highland by myself, and Full Circle Nightmare was the entire band and we tracked everything live except for the vocals and the horns and things like that.

Do you prefer one process over the other, whether it's recording by yourself or recording in a studio with a band? Would you ever try to record by yourself in the studio or do you just prefer recording what the band?

Yeah for sure. So Dolls of Highland was widely described as like this grand breakup album, given the circumstances in which you recorded it. Is Full Circle Nightmare more of like a compilation of your relationships since then? Or is it more fictional? How did you approach the writing on Full Circle Nightmare?

Writing Full Circle Nightmare was just as autobiographical as writing Dolls, and it’s a lot of the same subject matter. But the second album is more of a retrospective thing. I guess when I was writing Dolls of Highland, I was in [the situation], like living it. And then, once I was out of it, I was writing while looking back.

Right. You gained a little more perspective because you're not in the situation.

I think there were a lot of clarity on Full Circle Nightmare, and I could look at the situation with a little more humor. The parts that kind of got to me and were eating me up, in retrospect became a little funny. But I think that’s just part of growing up too.

Do you consider all of your song writing autobiographical?

Yeah, for the most part. Now. You know when I say autobiographical, some of it is very much me, but some of it is the people in my immediate life. But I don’t write fiction. I’m not really a fiction kind of guy.

It’s all from someone’s first-hand experience.

Yeah, fiction’s not my bag. It’s either my experience or the experience of someone around me, or something we’ve experienced together.

For what it’s worth, I don’t really listen to my records once they’re out. So the songs have a different stride to them live once we’ve started playing them around, once we’ve distanced ourselves from the record. But even right off the bat, we typically play them a little different. But I feel like we’re a pretty raucous band live. 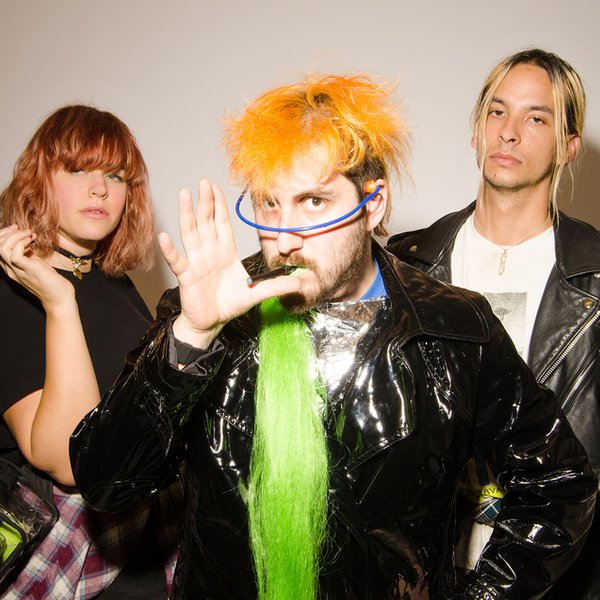 The Seattle punk band's industrial-strength pummel in a live setting is conductive to being punched in the stomach. We conduct a short interview with frontman Nathan Rodriguez in advance of their Upstream Music Fest performance on June 1st. 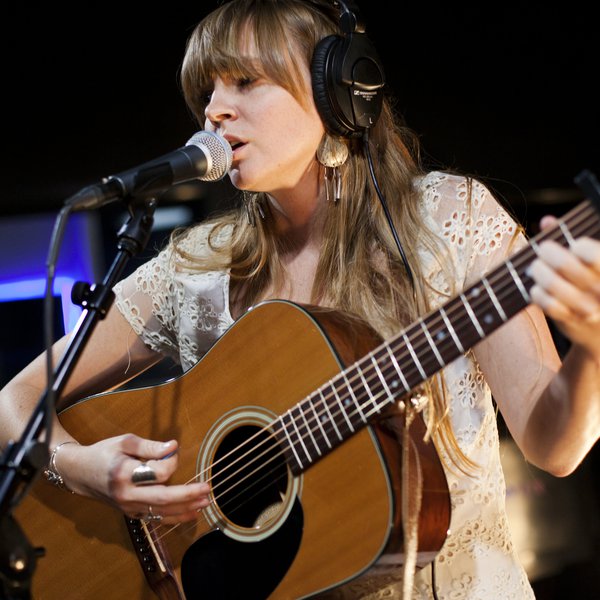 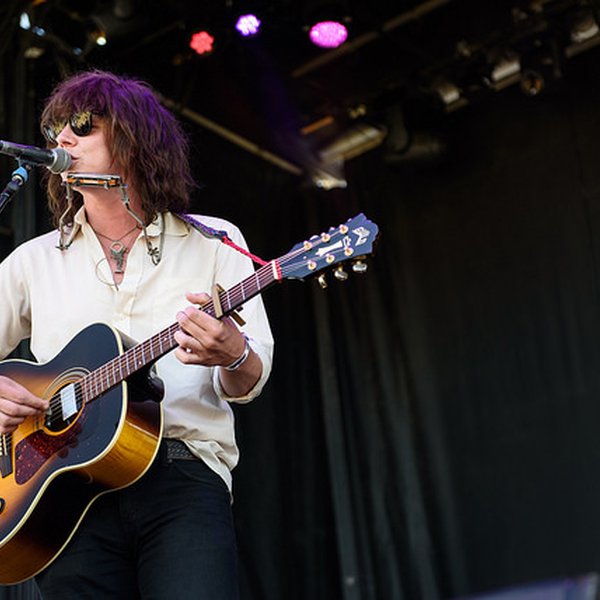 For the uninitiated, Kyle Craft can sing. At once raspy, evocative, and grandiose, Mr. Craft's voice sounds straight from his soul, imbuing his music with an immediate punch and anchor. His voice was the clear focal point of an excellent performance at Day 3 of Sasquatch Music Festival at the Yet... 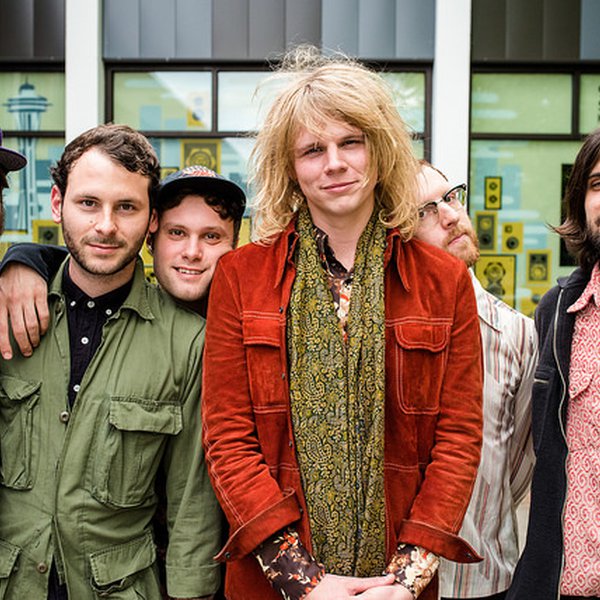 Kyle Craft leads a storied life. The Portland-based singer-songwriter trails with him a cast misfit characters and messed up relationships from his former home in Shreveport, Louisiana, to populate is his rollicking full-length debut, Dolls Of Highland. He also carries with him a sound with a pas... 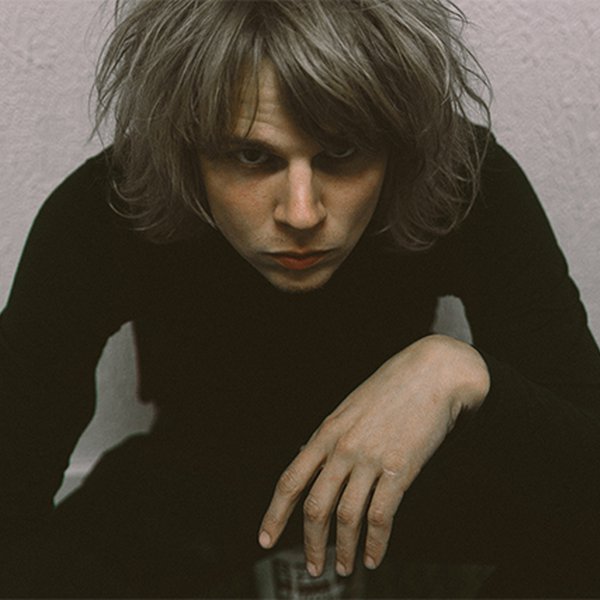