Leading up to Upstream Music Fest + Summit, the regionally focused festival happening in Pioneer Square June 1-3 with over 200 acts, KEXP will highlight a series of local artists every week with a short feature on the artist and a few tracks to start with if you're unfamiliar with their work. This week features So Pitted, who will be playing Friday, June 1st at 8pm.

The sound of So Pitted is deeply ingrained in the grey of the Pacific Northwest; the drab and unforgiving concrete, the heavy, overcast skies. Of course, there’s also the dissonant guitars and dense overtones the punk (and grunge) of a certain era were founded on, only (slightly) updated for the harrowing darkness of contemporary times. We had a brief chat with So Pitted frontman Nathan Rodriguez, where he talks about the band’s sound and its future, after a couple of neo’s best songs.

“get out of my room”

For a contemporary Sub Pop band, the core sound of So Pitted is the grinding, gnashing, heavy guitar music that would have fit perfectly on the label during its earliest days. “Everybody wants to hurt you,” Rodriguez sings here, “Trust no one.” There is a sense of nihilism and paranoia underscoring not just the lyrics, but the shifting tempos and the dingy metallic overcoat of the guitars.

The guitar line on “woe” is the most forward charging sound on the album, pushing headlong like a car with screeching brakes toward an unknown horizon; reminiscent of the darker parts of Mad Max, an industrial-strength pummeling. But then, like much of the remainder of the album, there is a feeling in the post-chorus of the band sinking into an abyss they can’t escape, no matter how hard they try.

KEXP: How was So Pitted formed? It's been said an early mission of the band was to create something non-linear, a style of music that wouldn't repeat itself. Was that intention immediately recognized when the three of you came together?

Nathan Rodriguez: It was more of an ideal than a reality. I fantasized about that kind of songwriting but I think all of us play into pop structure, definitely.

Listening to neo, I'm sure people think they have a very clear idea of what your influences are, but what were the actual influences for the songs on the album?

Rage Against the Machine is a huge inspiration for us. I think so many people look at them only as a political band and don’t really think about the stories that the music is telling sonically.

Do you feel there is going to be a jump between the So Pitted of neo and what the band sounds like when you record a new album? Do you have new songs in the works?

We have some cool new songs. It has taken a lot of time to get some of them just right, but it’s always worth the wait every time.

For those who have never seen the band perform, what should they anticipate when you play Upstream Music Fest this year?

So Pitted is a badass band that you need to see live. 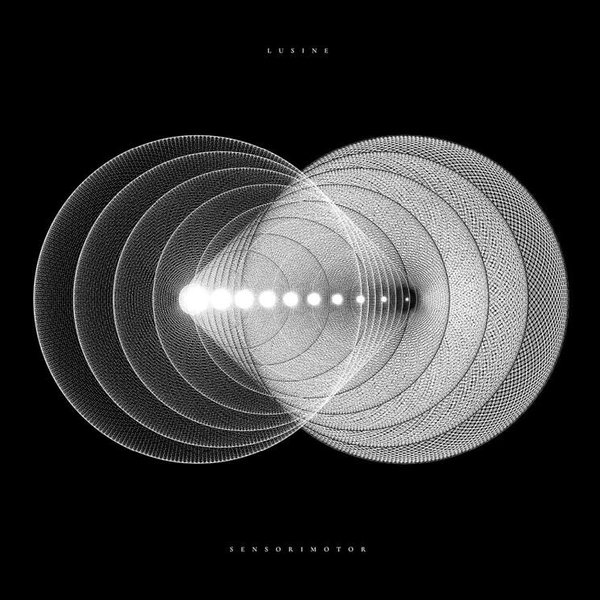 Along with more than 200 other acts, Lusine's singular brand of electronic music is coming to Upstream Music Fest on June 1-3. For this week's Local Artist Spotlight, we highlight what might be the best album of Jeff McIlwain's nearly two-decade-long career. 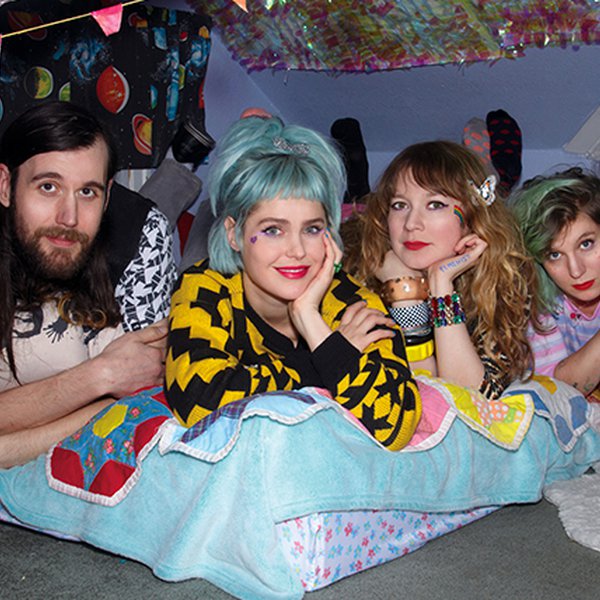 Few bands make the hell that is sometimes other people sound as fun as Tacocat. Leading up to their Upstream Music Fest performance, the band reflects on some of their favorite songs from their catalog. 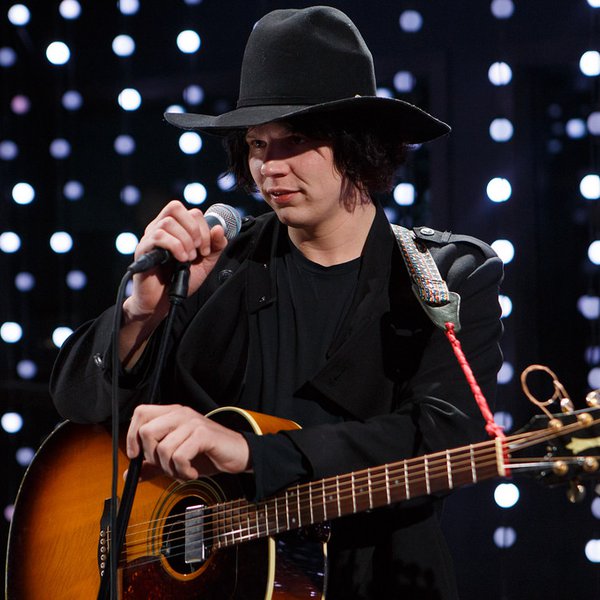 Kyle Craft’s singular brand of bordello glam-rock is coming to Upstream Music Fest. For the first of our Local Artist Spotlights leading up to the festival, we speak to the Portland singer/songwriter about his approach to his craft of writing and recording.