As KEXP celebrates its 50th anniversary, we’re looking back at the last half-century of music. Each week in 2022, KEXP pays homage to a different year and our writers are commemorating with one song from that year that resonates with them. This week, Albina reflects on the 2016 Y La Bamba song “Ojos Del Sol” and how it helped her find home in the Pacific Northwest in the wake of loss. Read or listen to the piece below.

In 2016, I was still living in Argentina, where I was going through one of the most devastating moments of my life. My father was dying, and along with him, so was my greatest source of motivation for traveling the world, a goal that, during that time, existed as a great unknown on my Google Maps. Back then, I didn’t understand much (or at least that’s what I thought) about what it meant to have a sense of home, identity, or roots. I think it was my curiosity about experiencing that which made me move to another hemisphere. I needed to feel shaken—and y’all know the rest of the story. The point is that I arrived in the Pacific Northwest and, once there, immediately came upon the music of Y La Bamba, as well as their fourth album, Ojos del Sol, which seemed to provide a starting point for all the answers I was searching for.

The ten-track album takes us on a tour of an extremely intimate message from Luz Mendoza, who, in Ojos Del Sol, completely turns herself over to a piece of poetry and music that acts as both a scalpel and a healing balm for understanding her own sense of identity, as well as that of her family.

That’s why the title track and first song on the album was, and continues to be, particularly special to me. “Ojos del sol, piel de madera” (Sunny eyes, wooden skin): I don’t think I’ll ever forget those first lines. The accompanying guitar chords burst with radiance once Luz adds her unique voice, which she uses as the perfect channel and instrument. Mendoza expresses abundant love and peace for her family and loved ones. She puts her wounds and generational trauma as a first-generation Mexican-American on display for all to see and, with each chapter of this album, she heals a little bit more, building a shared sense of liberation. The album stands as a prologue to her most political album, Mujeres, which she releaseed in 2019.

The song “Ojos Del sol” was with me during my own process of figuring out what it meant to make the PNW my home, and it gave me the type of timeless musical comfort that only the best songs can provoke. Nowadays, this album is a little piece of my new home, making it a priceless treasure in my eyes. 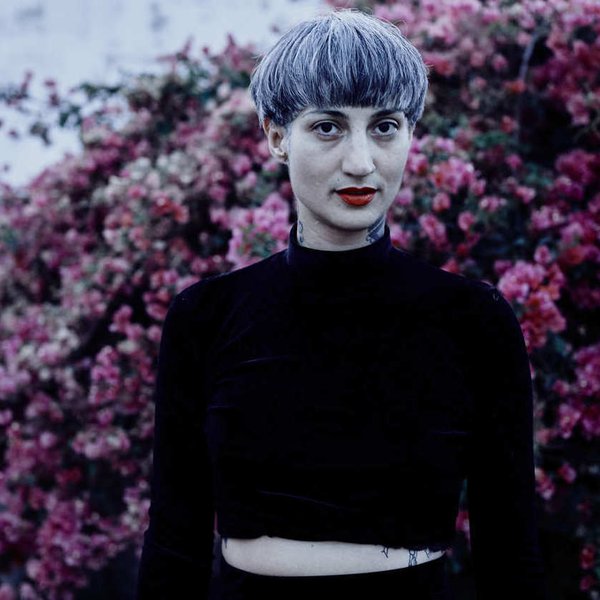