Midnight in a Perfect World: GIDEÖN

London's GIDEÖN has been immersed in the underground electronic music scene for three decades now, driven largely by his first and greatest love: house music. Following years of being an in-demand DJ and event organizer with residencies at some of Europe's biggest queer club nights, GIDEÖN launched the HOMO-CENTRIC RECORDS imprint at the beginning of September 2022 with his first single “Aaron Carl Lives On,” an anthemic dancefloor track that pays homage to the late great queer black electronic artist Aaron Carl, and serves as the lead track off GIDEÖN'S forthcoming debut EP 'Ritmo' that will be released on October 28th. Through his label, GIDEÖN aims to highlight the LGBTQIA+ heritage of house music and will be driven by an intent to “re-establish the lines of queer musical tradition at the heart of House Music, lost to AIDS and the recent capitalist desecration of dance music.”

Add one part soul, one part gospel and several parts house for this mix of tender loving (musical) care. 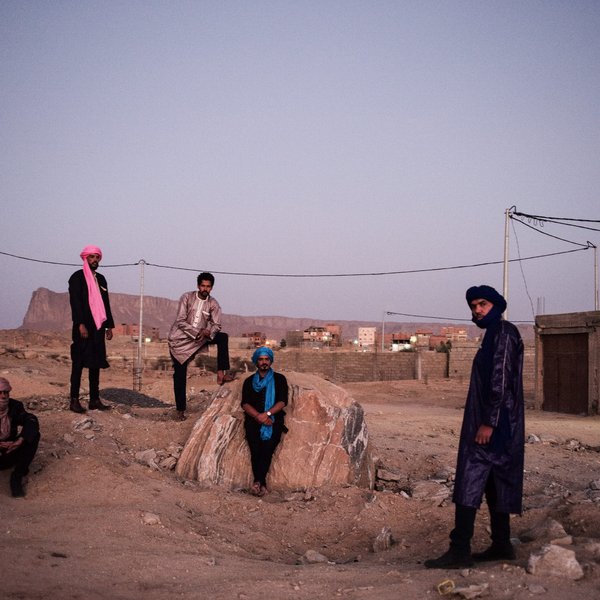 Midnight in a Perfect World: Imarhan

Hailing from the city of Tamanrasset, Imarhan are an Algerian quintet captivating audiences with their transportive Tuareg desert blues. 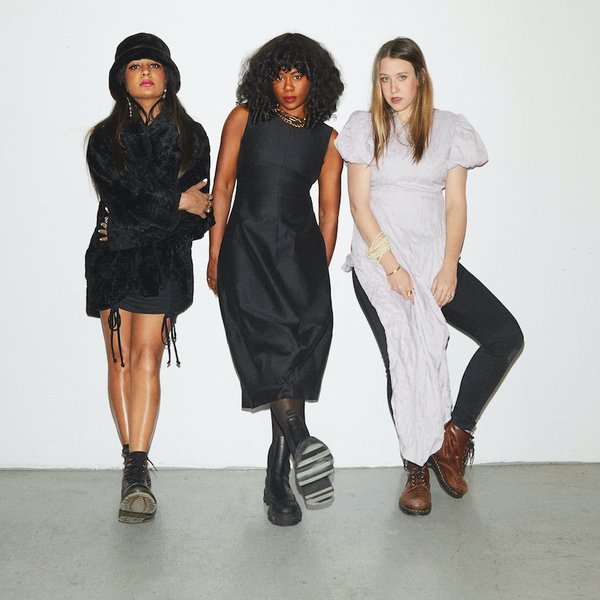 Midnight in a Perfect World: Say She She

Composed of Piya Malik, Sabrina Mileo Cunningham, and Nya Gazelle Brown, Say She She are a Brooklyn-based "discodelic soul" trio and one of this year's most exciting new acts. 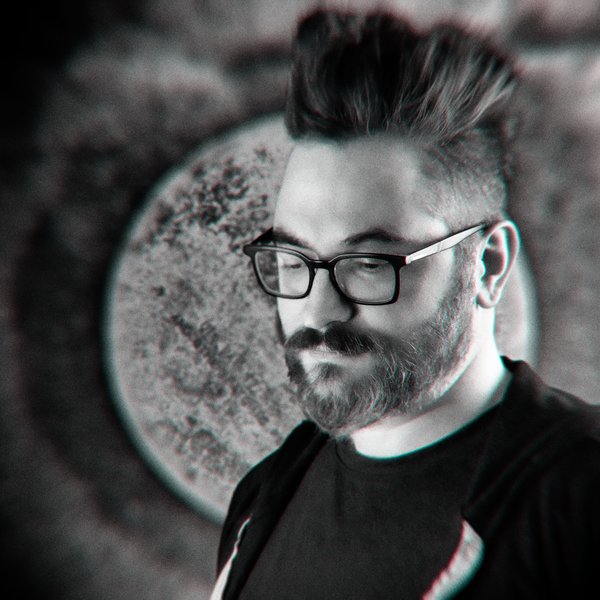 Mr. Linden is the alias of Jeremy Linden, an Alaska-raised, Seattle-based DJ, designer, and producer who's an integral part of the local underground electronic music community.