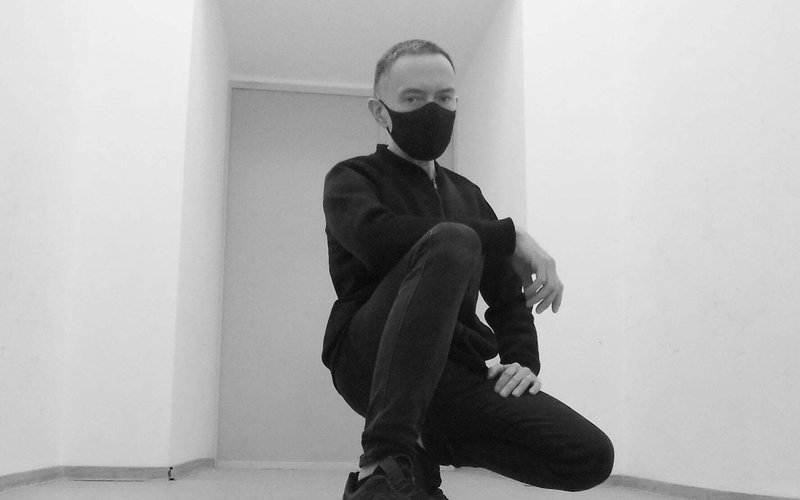 On August 17, KEXP celebrates World Goth Day Extended – playing and highlighting goth music and artists from 7 AM - 7 PM PT. As a part of this celebration, KEXP welcomes a guest post from Szymon Gołąb aka DJ Transmitter, founder of the Wave Press blog out of Warsaw, Poland. Gołąb shares some of his favorite music video picks to commemorate the "holiday.'

People want to dance. Is this due to the isolation that is still our (more or less) experience? Or maybe the dance it's human nature? The most beautiful new music videos (in genres: cold wave, post-punk, minimal synth, synth pop and synth wave) pulsate with the dance.

Here's the "Somewhere" (July 29) for the beginning – first video-single from the new Black Marble's album, Fast Idol, announced for October this year. About this music already written that it will be an "impressionistic fragments of everyday conflicts, where people are struggling with the challenge of trying to move around the world." Indeed, dance is an excellent way to move – also through the world of memories and desires.

Now let's dance in the space of memories with the music video for the song "In Our House" (May 5) from the debut album Obraz recorded by Polish-born Canadian minimal-synth artist Zosia McKenzie aka Szaio.

Harmony is the result of the synthesis of music and dance. It's possible to feel the harmony also in the realm of experiences and feelings. Harmony is the dance shown in the music video for "Metropolis" (February 20) from Schiller's new album, Summer in Berlin.

Synth wave New Yorkers Clavvs likes rooftops. Full of soft gestures dance in the music video for the song "Heyi" (November 2020) is also a dance on the roof under a clear blue sky. It shows unrestrained and joy. I like it.

A masterpiece of expression of psychology through dance is the music video for "Heat" (May 12) from the latest Whispering Sons' album Several Others. Notice the figure of the wheel on the barren sand – this is how the ancient symbol of loss now returns.

At the end, see the dance like from the Nijinsky's ballet performed by Russian experimental post-punk band Shortparis. This group does not stay away from the drastic themes in their songs – this time they decided to tell us about communism. They are trying to dance the fear of opression. The song "Говорит Москва" comes from the album "Яблонный Сад" which was released on June 24. 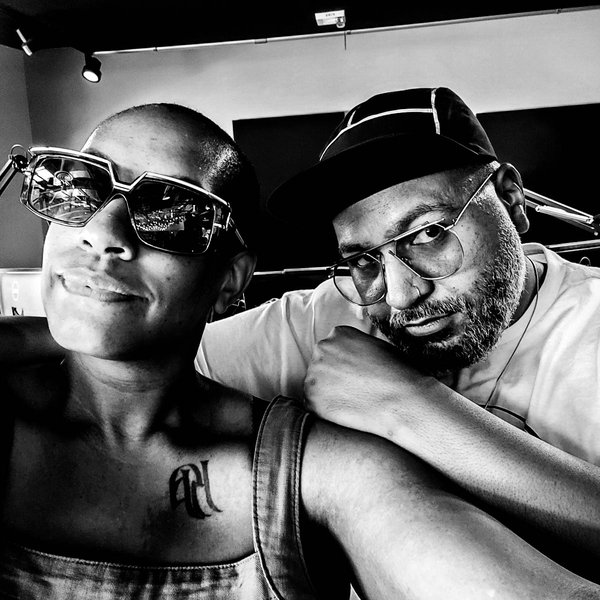 Oh My Goth: KEXP DJ Sharlese Metcalf on What Goth Means to Her

In conversation with Larry Mizell Jr., the Mechanical Breakdown host shares her experience with goth culture and how anyone can be goth. 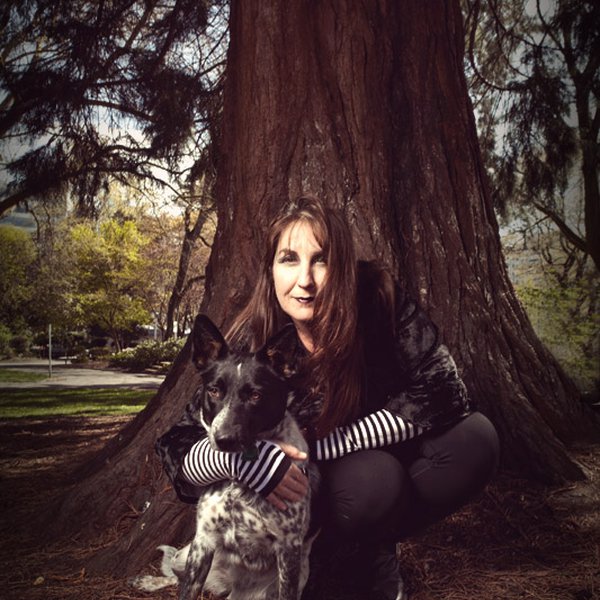 Take a look back at our DJs and staff sporting their best goth looks... in trees! 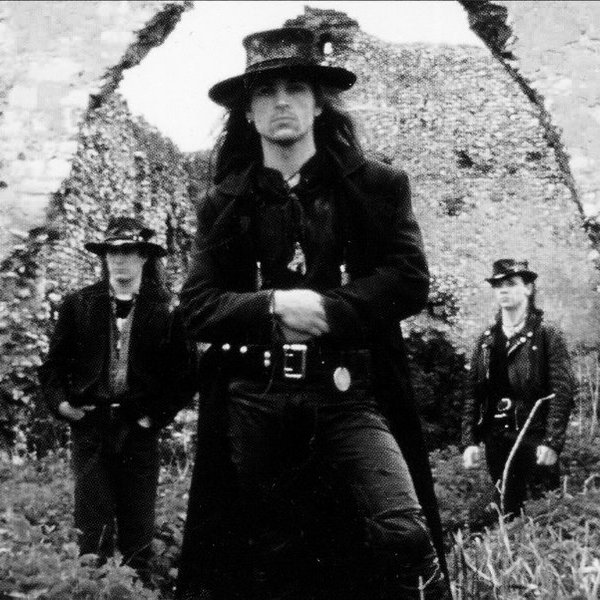 In Another of World Goth Day, KEXP takes a look back at the gothic cowboy aesthetics of Carl McCoy's Fields of the Nephilim