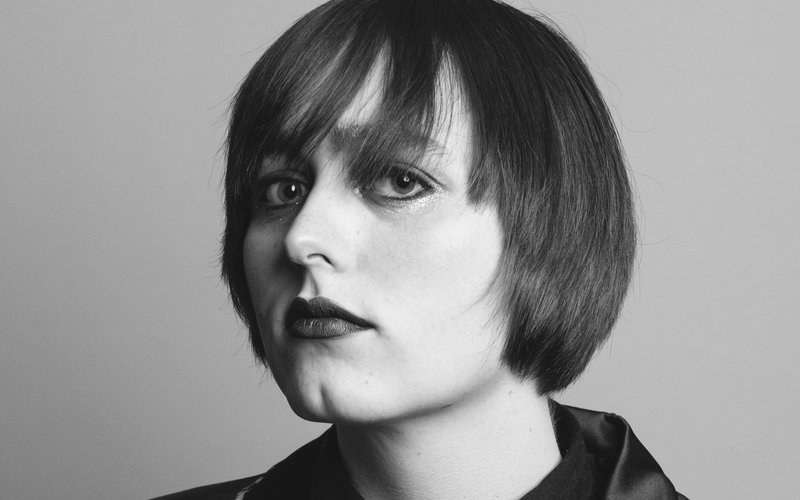 Seattle-based artist Left at London (aka Nat Puff) follows up the release of last year's EP Transgender Street Legend, Vol. 1 (more on that here) with her new digital 7" single, Jenny Durkan, Resign in Disgrace, out today.

If the EP title isn't enough of an indication, the first track — titled "Do You See Us?" — spells out her dislike for Seattle mayor Durkan in no uncertain terms. “I fucking despise her,” Puff says via a press release. “She gassed her own citizens on Pride.” The track features guest vocals from rising Pacific Northwest rapper Nobi, and proceeds from the single will be donated to the National Police Accountability Project.

Left at London has also announced September 25th as the release date for Transgender Street Legend Vol. 2.  “I wanted it to be a series,” she says, “and then the success of the first CD really encouraged me to start working on the second one.” Like Volume One, the forthcoming release finds the 24-year old singer-songwriter dealing with "bad breakups, lingering trauma, and mental health."

While we wait for Volume Two to come out, revisit her powerful 2019 KEXP in-studio below. 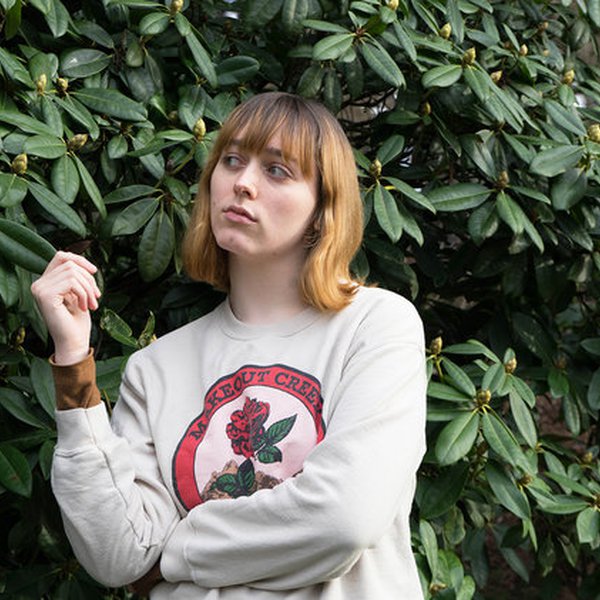 Sound & Vision: Left at London on Her Path to Recovery

KEXP DJ Marco Collins sat down with the artist behind Left at London, Nat Puff. Marco talked with her about her music, identity, and proving that those with mental illness can thrive and recovery is possible. 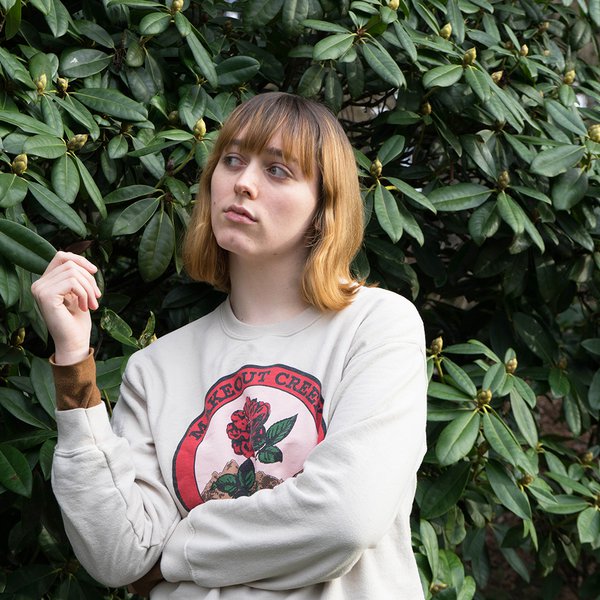