I'm quite sure that there’s never been a time in history when it’s been more important to be patient. Patient for restaurants and bars and venues to open back up. Patient to see our loved ones again. Patient for life to go back to “normal” (if it ever really does). Patience is not just a virtue but pivotal to our survival as a human race. And yet, somehow, a lot of us seem to be finding it nearly impossible to just wait and trust.

Two people who know a lot about patience are Seattle-based musicians Robin Peringer (Modest Mouse, Band of Horses, 764-HERO) and Gilden Tunador. The former Carissa’s Wierd members have spent an entire decade waiting to officially release their debut record as Figg. A quintessential music industry horror story, in 2010 Figg’s self-titled debut was shelved and their label deal fell apart. The duo were heartbroken and exasperated.

Ever so briefly, five years later, Peringer and Tunador quietly posted the 10 tracks of sweetly somber chamber pop on Bandcamp. Few besides KEXP, who Kevin Cole made the track “A Case Study In Plagiarism” a Song of the Day choice, picked up on it. But, finally, on June 12, the record will get the proper release it deserves.

Today, KEXP is exlusively streaming the Figg track “Pink Is the New Blues” ahead of its May 15th release. The jauntily strummed single follows the previously shared “Black Tar of Camden Roads” and “A Case Study In Plagiarism” and is by far the most upbeat offering we’ve gotten from the band, who tend to space out their songs at a reflectively slow BPM.

"'Pink is the New Blues' was my stab at a blues song back when everyone seemed to be writing blues songs,” explains Peringer. “It was originally titled, 'Pink is the New Blues (part 5 of a 7 part ’trilogy'). This really helped me learn more about open tunings. Mat Brooke pulled it together with his finger picking stylings which really made the song."

The buoyant strumming belies the sorrowful chorus-eschewing lyrics that Tunador coos ever so softly. “Stay with me /You consume my every thought my every need /Can’t you guess /I’m just as damaged as the rest,” she laments.

"It’s a song about lost love and how maybe most people have somebody out there they think about, but it’s just not meant to be,” clarifies Tunador. “There’s a sort of beauty that can be found in the melancholy that comes from pining for ‘the one that got away.’”

I agree, there is definitely a certain allure in the art of pining. And, to continue my Covid-related metaphor that’s starting to sound a little too Carrie Bradshaw, aren’t we all pining right now? Pining for all the little things we took for granted before like grabbing a happy hour drink with friends, going to live shows, or hugging...anyone. So, perhaps, we should take a cue from Figg and find the beauty in the melancholy of pining while patiently waiting and trusting that the one that got away will be back. Someday. 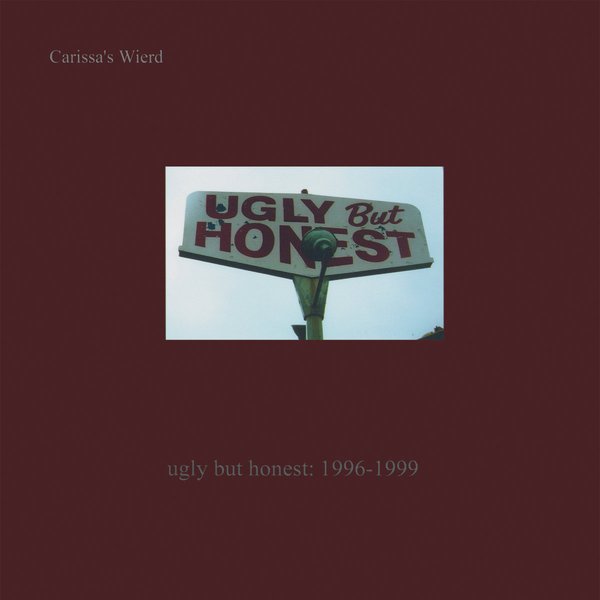 Shows are scheduled for Los Angeles, San Francisco, and Seattle. 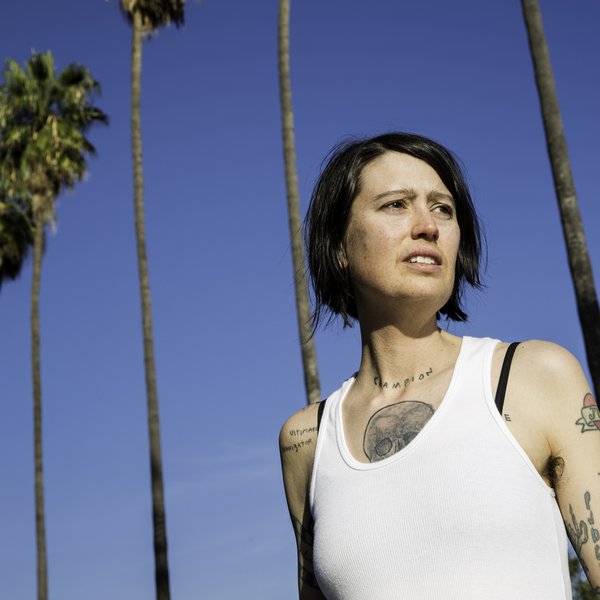 The artist formerly known as S talks about finding a new sound, being inspired by Janet Jackson and Prince, and moving to Los Angeles. 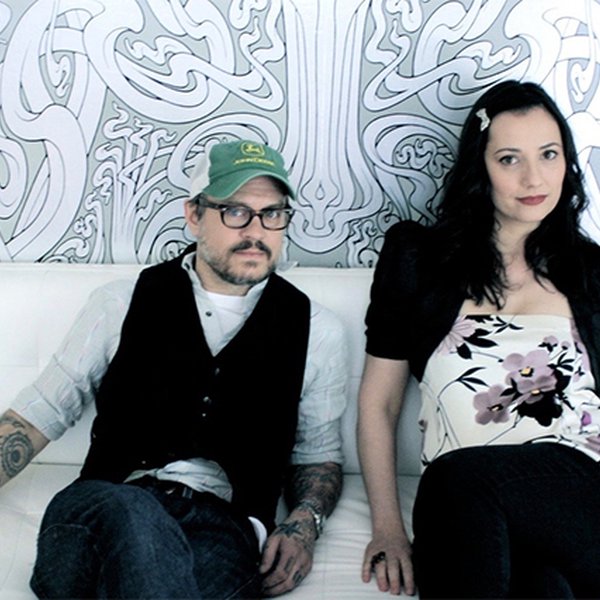 Song of the Day: Figg - A Case Study in Plagiarism