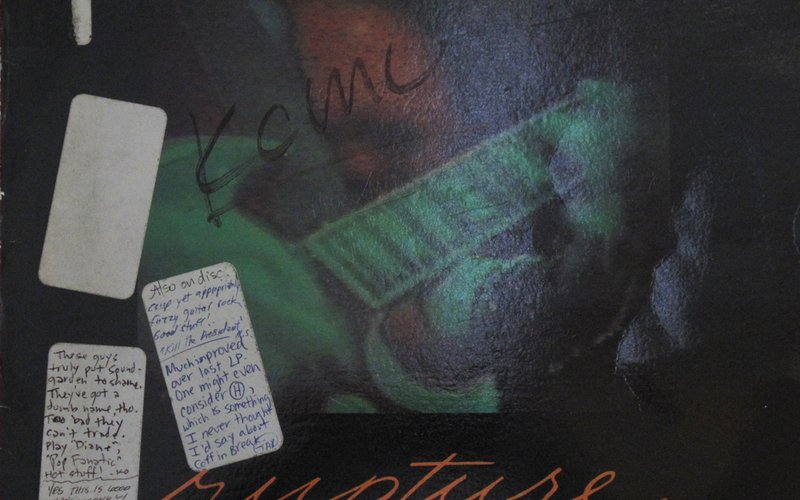 When the history of our current era is written, and the heroes and villains are tallied, I am convinced that Bandcamp.com will be hailed as a hero to bands, small record labels, and anyone who appreciates music. Tomorrow, May 1st, the site that allows thousands of artists and labels to sell their physical and digital wares directly to fans will waive all fees for the second time since this whole mess began — and they've already announced that they will do so again on the next two first Fridays, June 5th and July 3rd. (Extra good news for those of us who get a little bump in disposable income at the beginning of each month.) This will result in a huge infusion of much needed funds for artists who desperately need it right now.

Why am I spending all this time on Coffin Break's blog post writing about Bandcamp? Well, it just so happens that Coffin Break has a few of their albums available on that very platform — including this, their second full-length, Rupture. In fact, the band has made their albums available as "name your price," but whatever you decide to throw in the Bandcamp hat, know that it will all go to the band (well, minus Paypal's cut — c'mon Paypal, get in on the act!). Coffin Break recently reformed and was playing in the area as recently as this winter, and I'm sure they're missing out on some live shows in our current situation. It'll be a while until we can see them live again, but we can still rock out to their music and support them from home.

"These guys truly put Soundgarden to shame. They've got a dumb name, tho. Too bad they can't trade. Play 'Diane,' [TW: this is one of those songs from the point of view of a terrible person who does awful things] 'Pop Fanatic.' Hot stuff!"

"Much improved over last LP. One might even consider H, which is something I never thought I'd say about Coffin Break." 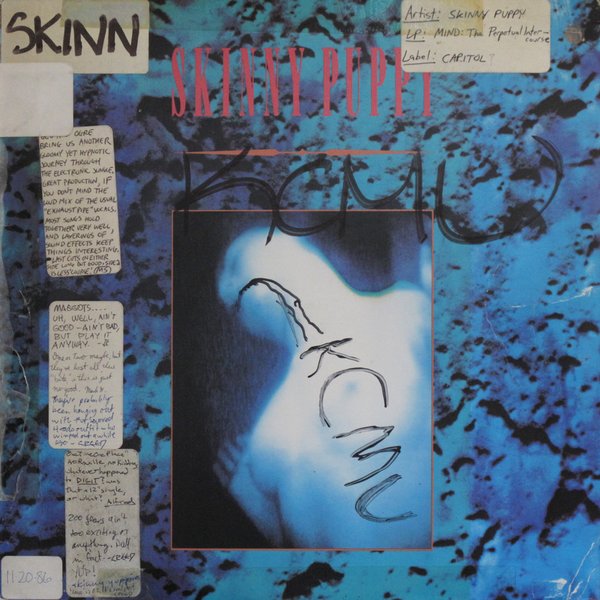 This week's Review Revue spotlights the Skinny Puppy album Mind: The Perpetual Intercourse. See what KCMU DJs thought back in the day. 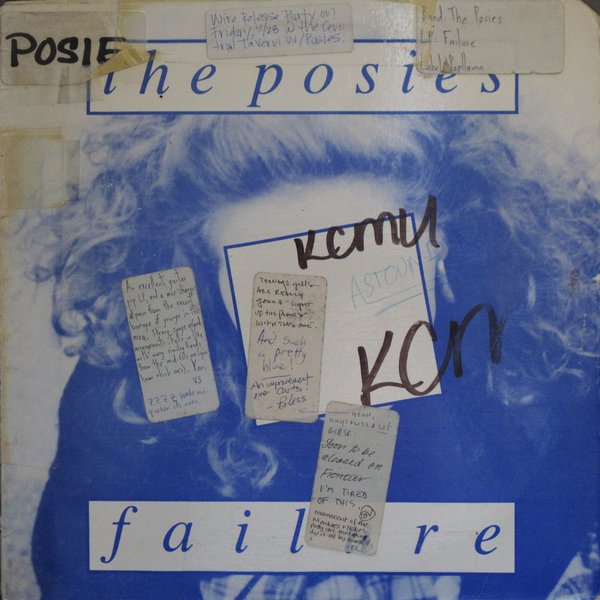 This week's Review Revue spotlights the Posies album Failure. See what KCMU DJs thought back in the day. 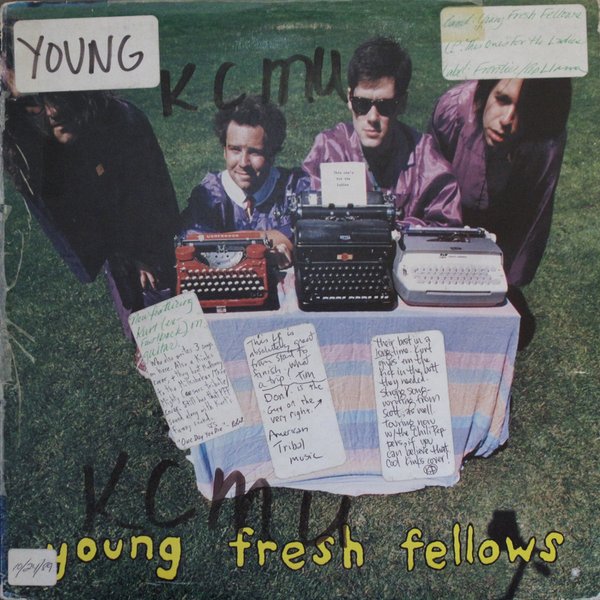 Review Revue: Young Fresh Fellows - This One's for the Ladies

This week's Review Revue spotlights the Young Fresh Fellows album This One's for the Ladies. See what KCMU DJs thought back in the day.