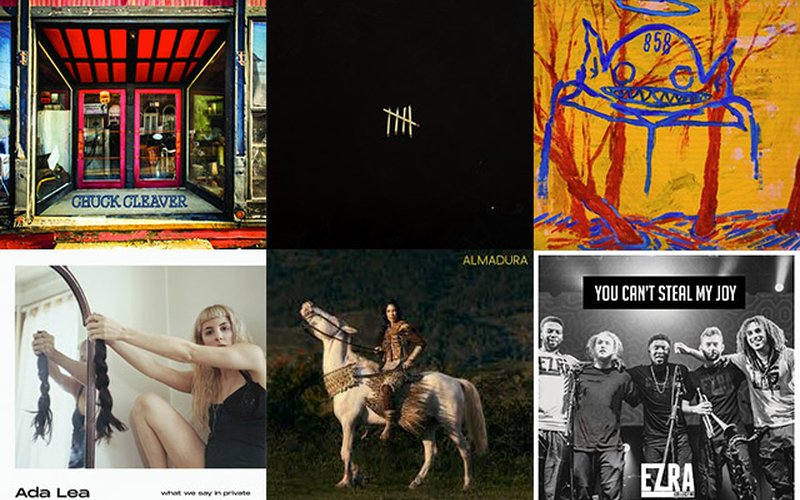 SAULT – 5 (Forever Living Originals)
While very little is known about SAULT, they've created one of the strongest debuts and all-around albums of the year with 5. The sparse info online indicates they're a trio and a website claims one member is London-based musician Dean “Inflo” Josiah, who's collaborated with Jungle, Little Simz, and Michael Kiwanuka, to name a few. That last bit of information seems likely, as this stunning album is a masterful fusion of psychedelic, funky, groovy soul/pop featuring dynamic female vocals that's further distinguished by its use of breakbeats. Fuzzy, addictive, and packed with undeniable jams, this is one of the hidden gems of 2019. — AR

Ezra Collective – You Can't Steal My Joy (Enter The Jungle)
The debut full-length album from this London-based quintet is a refreshing set of modern jazz infused with sophisticated touches of hip-hop, dub, funk, R&B, Afro-beat, and dancehall flavors. One of the more digestible albums to emerge from the current jazz renaissance, You Can't Steal My Joy also features standout guest appearances from Jorja Smith and Loyle Carner. — AR

iLe – Almadura (Sony Latin)
iLe (aka Ileana Cabra Joglar), previously known as PG-13, released this, her sophomore album Almadura following her Grammy-winning breakthrough solo debut, iLevitable. For this new record which incorporates salsa, bomba, plena, and classic Latin instrumentation, iLe decided to let all her emotions out, a "desahogo" as she describes it in Spanish. The title of the album Almadura is a play on the word armadura meaning 'strong soul' and the album's theme has to do with the necessity to protect our culture, specifically she's speaking of Puerto Rico's culture as the fight to maintain their identity is being threatened the closer they move towards gaining statehood. The legendary salsa pianist Eddie Palmieri is featured on "Dejame Decirte" alongside an interlude he wrote 2 years after his wife passed titled, "Mi Novia". — AM

Goon – Heaven is Humming (Partisan)
This LA band’s debut full-length is a promising set of ‘90s-steeped rock with a dynamic sound ranging from brooding grunge and atmospheric folk-pop to intense post-hardcore. — DY

Ada Lea – What We Say In Private (Saddle Creek)
The debut album from this Montreal artist (aka Alexandra Levy) is a fine set of intimate, lo-fi indie-pop with fuzzy guitars and lyrics of heartache, loss and acceptance. — DY

Tuxedo – Tuxedo III (Funk On Sight)
The third album from the duo of LA-based vocalist Mayer Hawthorne and Seattle producer Jake One is another smooth, breezy blend of ‘80s-steeped boogie-funk and disco. — DY

Common Market – Triple Crown EP (self-released)
The first release in a decade from this veteran Seattle duo comprised of rapper RA SCION and producer Sabzi is a potent three-song EP combining some funk and jazz-tinged hip hop beats with rhymes of struggle and resilience. — DY

Penelope Isles – Until The Tide Creeps In (Bella Union)
The debut album from this British band led by brother and sister Jack and Lily Wolter is a well-crafted, atmospheric blend of dreamy psych-pop, arty prog and more. — DY

Girls of the Internet – SYRUP (Drab Queen)
Following a steady string of hotly-tipped 12" singles, Girls of the Internet delivers a strong debut full-length of vocal-laced house grooves enhanced by a diverse cast of British soul vocalists who add their own distinctive sound to Girls of the Internet's body-moving rhythms. While originally shrouded in mystery, Girls of the Internet has recently been revealed as Tom Kerridge, the former A&R and driving creative force behind RAMP Recordings, a revered label that helped catapult the careers of fellow faceless artists Zomby and SBTRKT. — AR

DJ Haram – Grace (Hyperdub)
The latest solo EP from Philadelphia's DJ Haram marks her debut for Hyperdub Records and it's an intense set of progressive percussive-heavy club beats that find inspiration in the tribal rhythms of her Middle Eastern roots as well as her recent involvement in the Philadelphia DIY noise scene. A close affiliate of New York's Discwoman collective and also one half of 700 Bliss alongside rapper/poet Moor Mother, DJ Haram is gearing up for her debut full-length album that's due out in the near future on Hyperdub. — AR 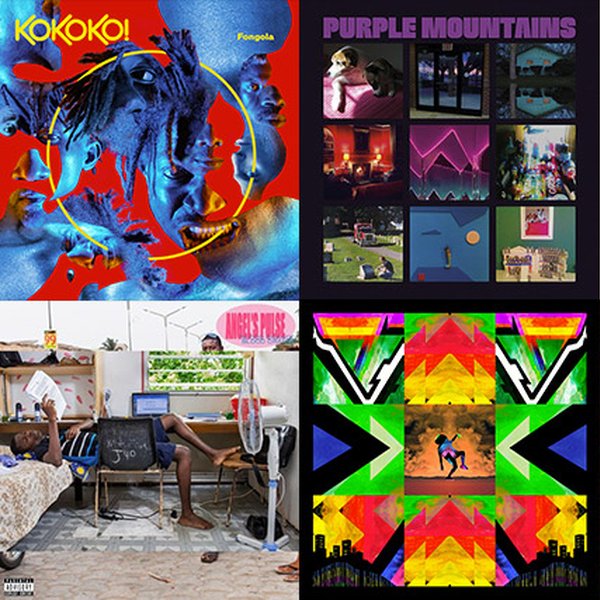 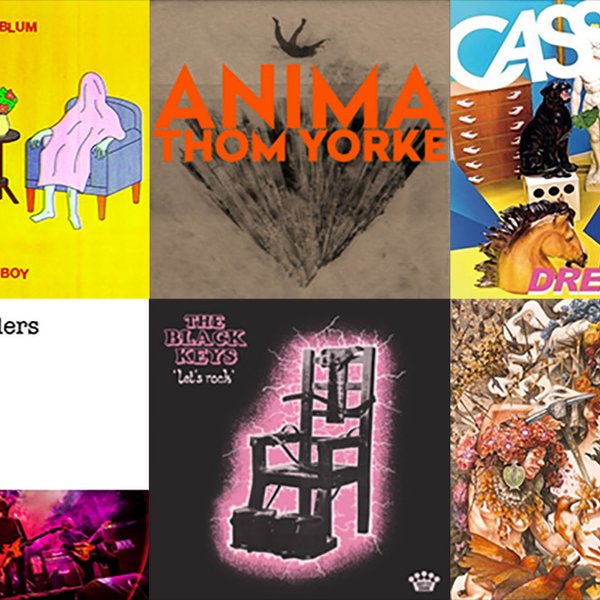 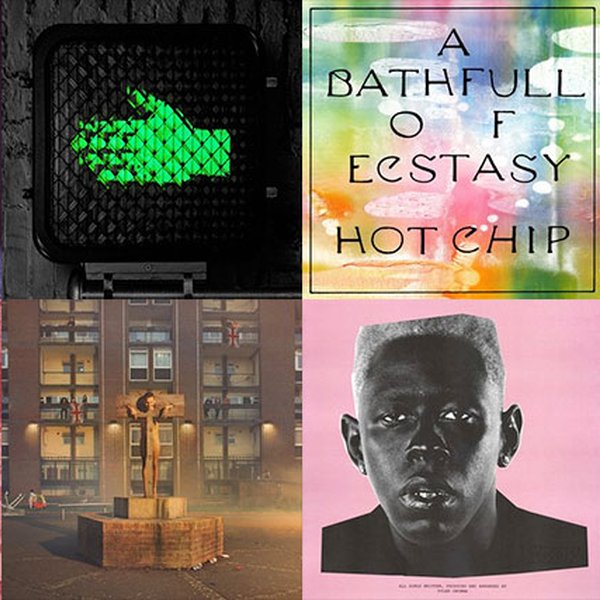 Each week, KEXP’s Music Director Don Yates shares brief insights on new and upcoming releases. See what's coming up this week below, including reviews for new releases from Hatchie, The Raconteurs, Hot Chip, and more.