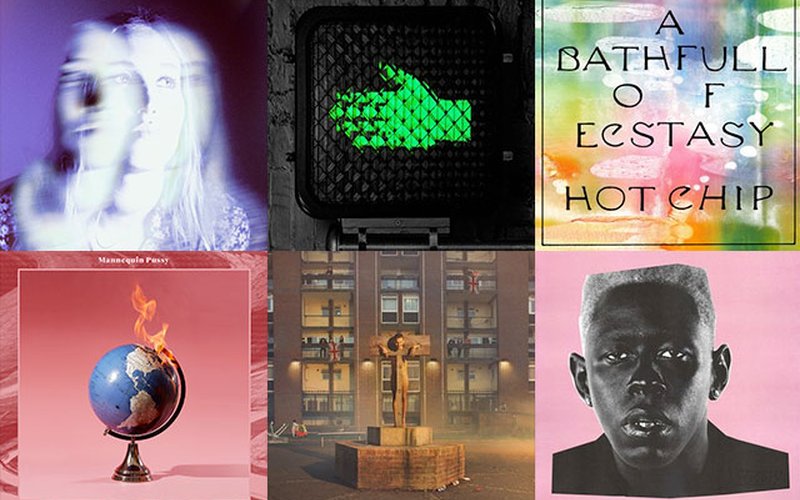 Each week, KEXP’s Music Director Don Yates shares brief insights on new and upcoming releases. See what's coming up this week below, including reviews for new releases from Hatchie, The Raconteurs, Hot Chip, and more.

Hot Chip – A Bath Full of Ecstasy (Domino)
This British band’s seventh album finds them as sharp as ever. Working with outside producers for the first time, the band recruited Philippe Zdar (one-half of the duo Cassius, who just tragically passed away by accidentally falling from a highrise) and Rodaidh McDonald, and they helped broaden the band’s sonic palette a bit on this consistently strong set of hook-filled electro-pop with colorful synths, propulsive house rhythms, tender vocals and hope-filled lyrics revolving around love and loss.

Mannequin Pussy – Patience (Epitaph)
This Philadelphia band’s third album is their sharpest set to date, with a dynamic sound ranging from hook-filled indie-rock and atmospheric balladry to raging punk and brooding grunge. Whatever the style, Marisa Dabice’s songs are intense and emotionally hard-hitting, revolving around heartache and loss.

Kate Tempest – The Book of Traps and Lessons (Republic)
This British artist’s third album takes a sharp musical left turn away from the more beat-oriented approach of her previous two releases. Produced by Rick Rubin, the album features a spare and often-haunting sound comprised mainly of somber piano and organ and atmospheric strings accompanying her dramatic spoken-word delivery and sharply chiseled lyrics blending the political and the personal.

Prince – Originals (Warner Bros)
The latest compilation released in collaboration with the Prince estate collects his original demo versions of 15 songs that he wrote for others, and only one of these original demos have been released until now. The sound ranges from hard-edged funk to sparkling pop and tender ballads, and overall, the sound is fairly well-produced for demos, with nearly all of them made during Prince’s 1980s-era peak.

Titus Andronicus – An Obelisk (Merge)
This New Jersey-bred band’s sixth album was produced by Bob Mould, who helped provide them with a rawer, more immediate sound for the band’s anthemic punk, recasting it with inspiration from early British working-class punk bands like Crass and Cockney Rejects for a fist-pumping set of songs raging at the ills of the modern world while also calling out their own complicity and responsibility to do better.

Quantic – Atlantic Oscillations (Tru Thoughts)
This Brooklyn-based British producer/multi-instrumentalist’s latest album is a solid set blending propulsive dance grooves with a variety of styles and instrumentation from around the world.

Jake Xerxes Fussell – Out of Sight (Paradise of Bachelors)
This Durham, NC-based guitarist/vocalist’s latest album is a beautifully crafted set of expansive folk. Recording with a full band on every song for the first time, Fussell transforms a variety of traditional tunes into dreamy, exploratory songs with hypnotic guitar lines, violin, pedal steel, piano, organ and relaxed rhythms accompanying his serene vocals. 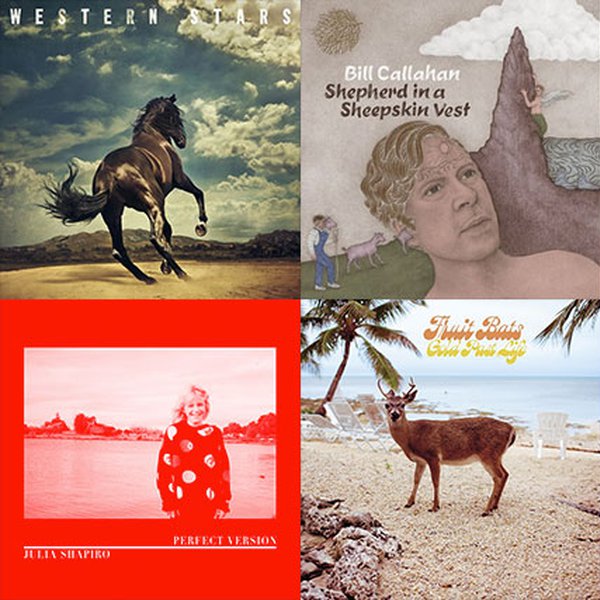 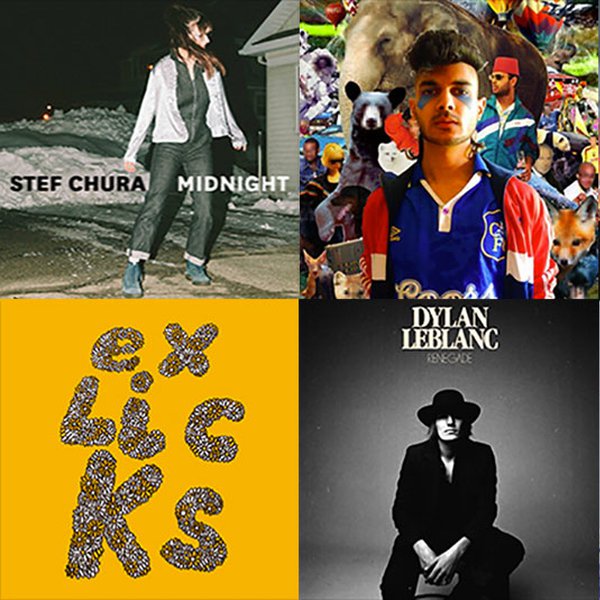 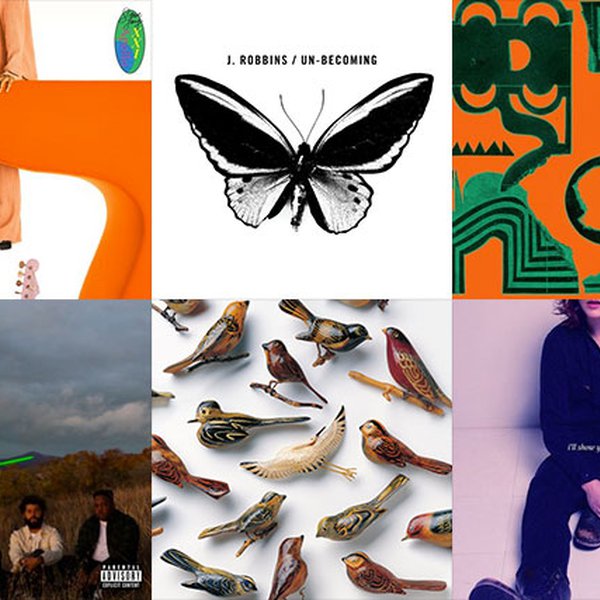