When the world around you seem incongruent with your own essence, you may begin to question what’s real altogether. Societal expectations demand people act or carry themselves a certain way. But what happens when you can’t just fit into that mold? Is there anything even wrong with that?

All of these thoughts are at the core of “This Illusion,” the latest single from Seattle duo Black Ferns’ upcoming album Devices. Between the spaces of the slow rolling notes of the bass and electric guitar, you can feel a sense of ominous disarray. It’s a song that feels like wandering in the abyss; searching and grappling with the darkness and trying to find a way out – or at least a path to contentedness with who they are.

Black Ferns don’t mince their words when talking about the track. They embrace the idea of outcasts.

"’This Illusion’ is a song inspired by artists, social misfits, and misanthropes,” vocalist Zoran Macesic tells KEXP. “It follows down a path that ultimately leads, fittingly, into the duality of constructs and constraints of our society, asking the question: How does a misfit manage to stay connected to the masses while maintaining their individuality? Ultimately — It’s about a real girl living a real life.”

Through the warbling reverb and lingering feedback in the song’s quietest moments, there’s time to reflect and question the values of “normalcy.” It’s a notion that the band is dismissing, opting instead to pursue their truest selves. Thankfully that truest self comes with looming riffs and deceptively catchy choruses.

Devices is out this October via Northern Light Records. Black Ferns will play Belltown Yacht Club on June 7 with Vibragun and Guest Directors. More info here. 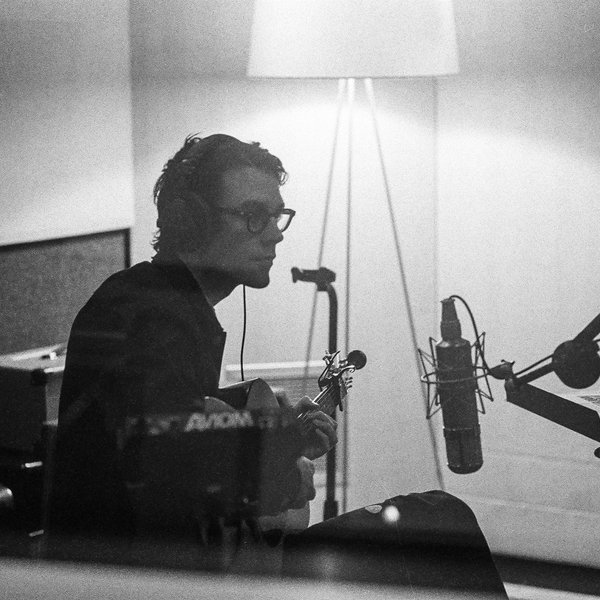 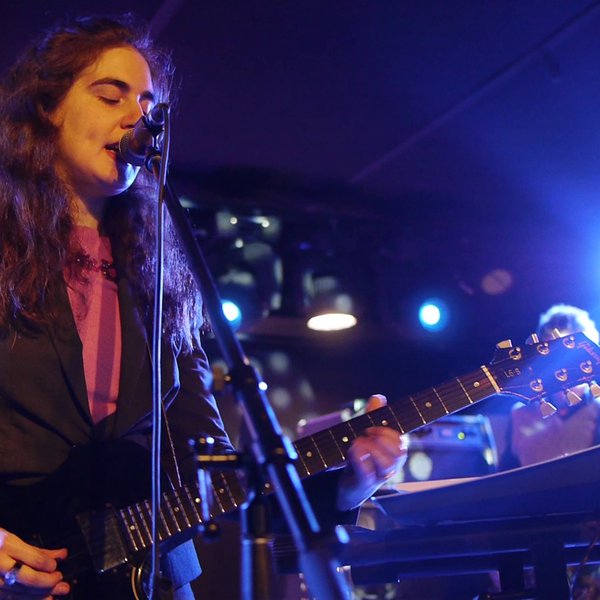 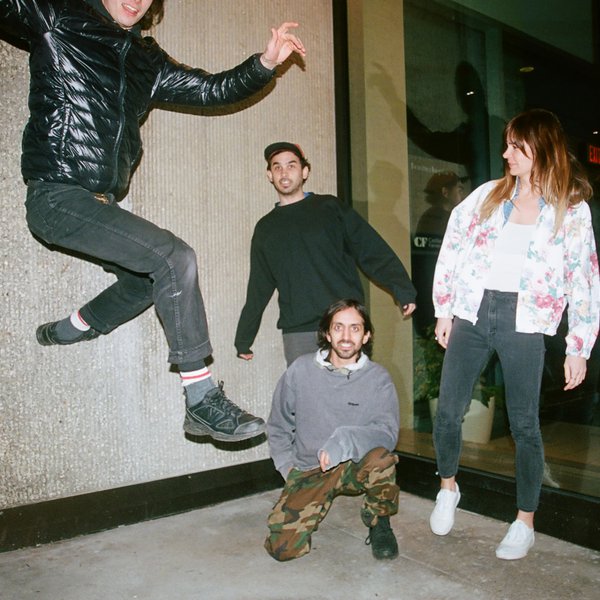 The Vancouver post-punk quartet share the second single from their forthcoming album Club Nites, out June 7th on Mint Records.