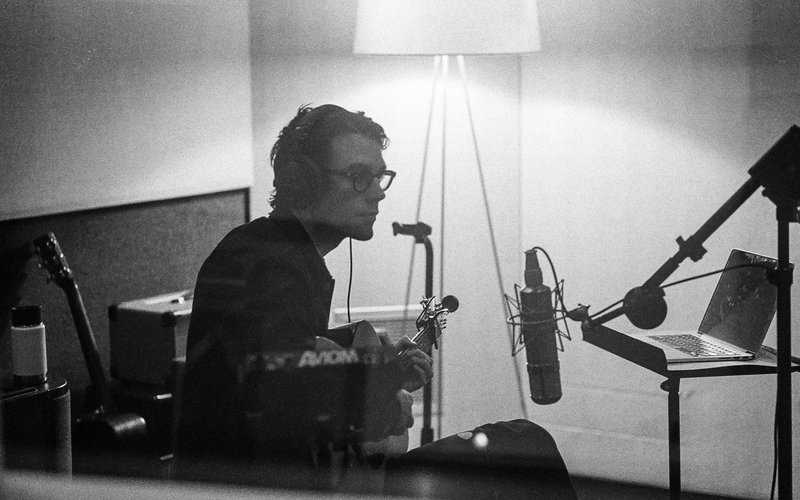 Eric Anderson has spent the past 15 years writing tender songs about love, break ups, and coming into adulthood under the name Cataldo. It’s enough time to consider him a master of the craft and perhaps even a bit underrated. His last two albums — 2017’s Keepers and 2014’s Gilded Oldies — saw the Idaho-born and Seattle-based musician put his intimate folk-leaning beginnings aside to incorporate the funk, soul, and R&B that he’d always loved to make richly complex and yet incredibly straightforward pop songs. Keepers, in particular, was made with thoughtful intent over two years in a variety of studios with a large number of impressive local collaborators including Ben Gibbard, violinist Andrew Joslyn, Danielle Sullivan from Wild Ones, and members of Pickwick, Fruit Bats, and Silver Torches.

This fall, Cataldo returns with their sixth studio album titled Literally Main Street. Not much is known about the album other than the fact that experimental musician and producer John Vanderslice helmed production duties. In a teaser for the record, Anderson says, “What I’m trying to do is something that’s different. I’m very proud of the last couple of records but there is a degree to which I had done versions of the same thing four different times.”

Now, I’m not a musician but I imagine when one starts to retread old territory the best thing to do would be to go back to the very beginning and tell the stories one can only tell with enough time and distance away from the content. It seems I might be right because this is what Anderson has done on Literally Main Street’s lead single, "They Don't Know About Us."

A perfect example of master songwriting, the visceral lyrics unfold a story of a pair of teenagers meeting in secret. The reason why they have to meet in secret isn’t completely clear but the complex social dynamics of teenagehood are difficult to understand unless you’re in it. Drinking gin and Hawaiian Punch purchased for them by a sketchy cousin, the two go swimming in a dam on a hot summer day while revealing secrets about their complicated family life and desires for the future.

Told with such painstaking detail, you can almost taste the sickly syrupy red concoction on your lips and feel the sun beaming on your skin. You’ve been here. It’s not your story and yet it is. Who was the first person you let your guard down enough with to pour out your family secrets? Or your dreams about getting out of this stupid, sorry town as soon you can? The heightened emotions of teenagehood might make us laugh now that our senses have been dulled and our expectations leveled but perhaps there’s something important about remembering just how big everything felt. Every experience new. Every problem completely and uniquely ours.

Anderson had this to say about the song:

"I intimately knew the characters of this song, the small town world they occupy, and the nature of their relationship but struggled a bit with what to have them actually do — I went through iterations with lots of action and drama but in the end almost nothing happens in this song. A kid goes to pick up his friend, they buy some booze, and then head out to go swimming. It's not what literally occurs that's juicy or memorable; it's all the things that are implied but unspoken. I think that's true for the two people in the song and also the listener."

Usually, these stories about the collective experience of the vastness of being a teen are told by teens themselves. As our lives get more complicated and new stories reveal themselves to be told, the drama of those retrospectively simple days tend to feel trivial. But, perhaps, we need to spend more time in those moments, remembering that first kiss, the pie-in-the-sky dreams, and the first album that changed our lives. Cataldo’s here to help us remember.

Below, watch the lyric video for "They Don't Know About Us," directed by Tyler Kalberg and illustrated by Zack Bolotin. 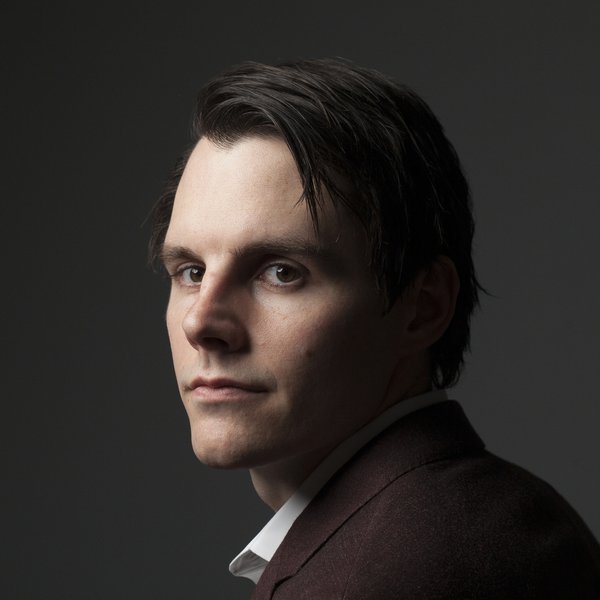 It's been a long journey for local artist Cataldo (aka singer/songwriter Eric Anderson), and part of that drive has been beautifully captured in today's video premiere: KEXP is excited to present the debut of "Gilded Oldies," the title track off his most recent self-released full-length. 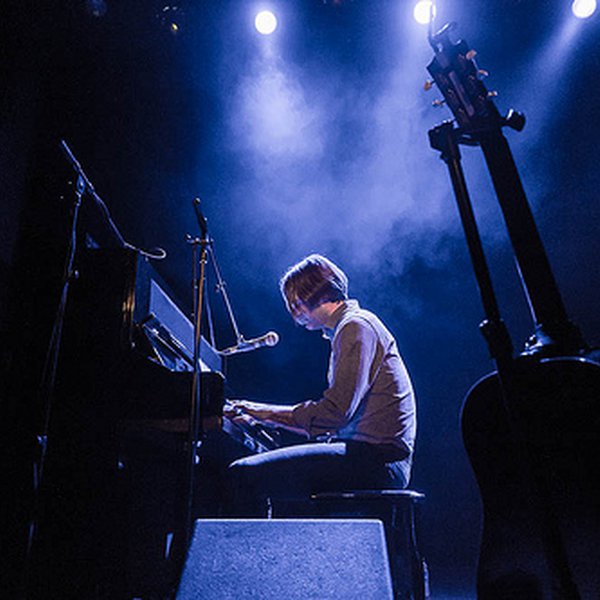 Little Big Shows tend to sell out - that much is true. But with Little Big Show #10, Seattle broke a ground speed record, as tickets were gone almost before they even appeared. Every few months, KEXP joins Starbucks Seattle Theater Group to spotlight a Seattle charity with a show at the Neptune T... 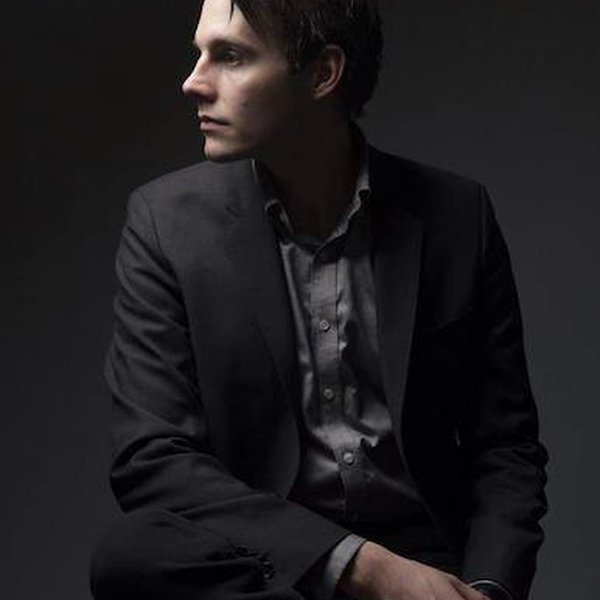 Cataldo's Eric Anderson writes big, beautiful songs that begin with just a hum or a whistle. His new album, Gilded Oldies, is full of tracks with bright melodies and powerful percussion - jungles from small seeds. It's a particularly strong record that has been received in Seattle with open arms....