SIFF Face the Music 2019 Preview: Shut Up and Play the Piano 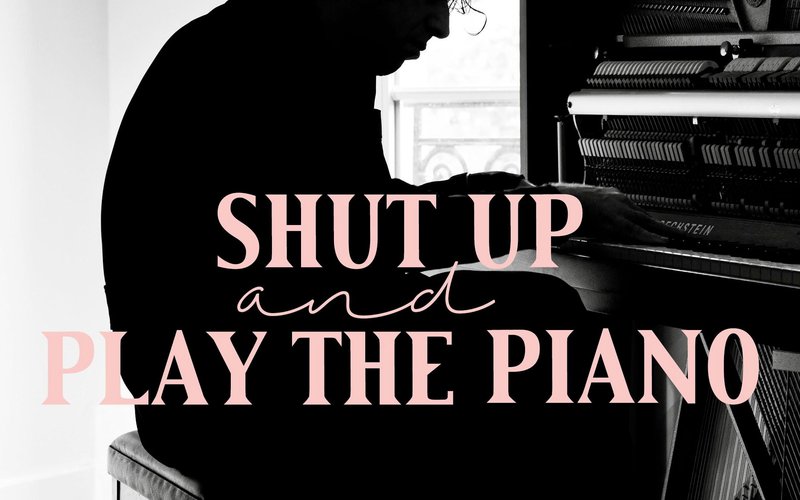 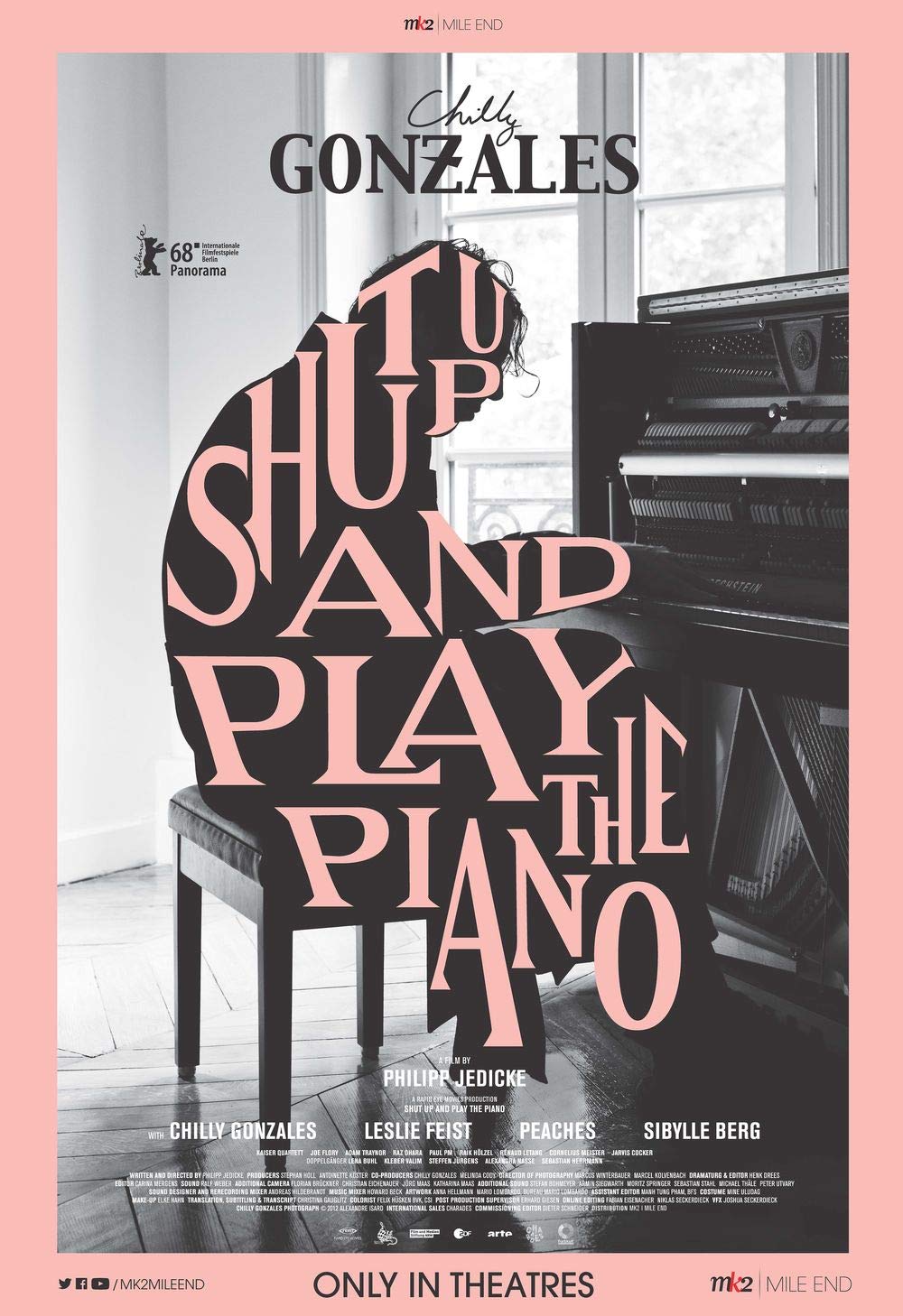 The pianist being shushed in the documentary Shut Up and Play the Piano is Jason Charles Beck, better known as Chilly Gonzales. He is a Grammy-award winning composer (winning an "Album of the Year" Grammy Award for his work on Daft Punk's Random Access Memories) and he is also a electro-rap MC, a producer, and a Polaris Music Prize-nominated songwriter in his own right. (Interestingly enough, he also holds the world record for the longest solo-artist performance with a total time of 27 hours, 3 minutes and 44 seconds, playing over 300 songs at the Ciné 13 Théâtre in Paris on May 18, 2009.)

The guy is clearly a character, which makes him excellent fodder for a documentary. The narrative is pushed along via a sit-down interview between Gonzales and writer Sibylle Berg, with some appearances by his musical collaborators Daft Punk, Feist, Jarvis Cocker, and Peaches. The film focuses on the early beginnings of Jason Charles Beck in Toronto, Ontario: he began learning how to play piano at the age of three. After moving to Berlin in 1999, he took on the moniker "Chilly Gonzales" and began rapping.

From classical pianist to electro-rapper, from "megalomaniac" to insecure, Shut Up and Play the Piano captures both sides of this talented Canadian artist. 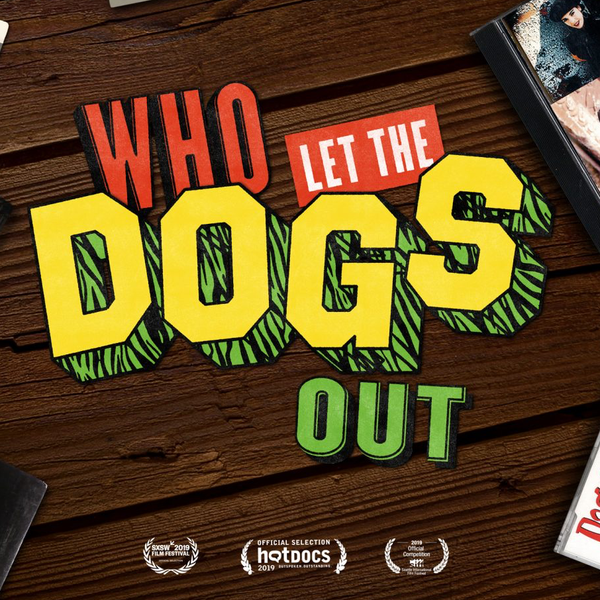 The documentary Who Let the Dogs Out strives to answer the age old question; screening at SIFF as part of KEXP's Face the Music series. 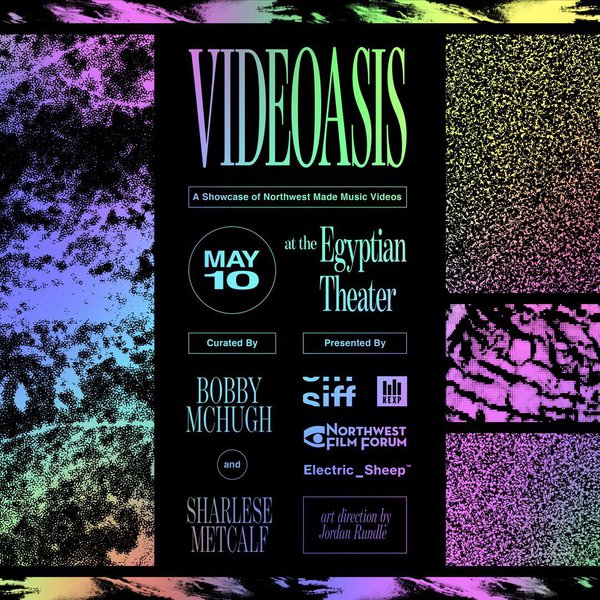