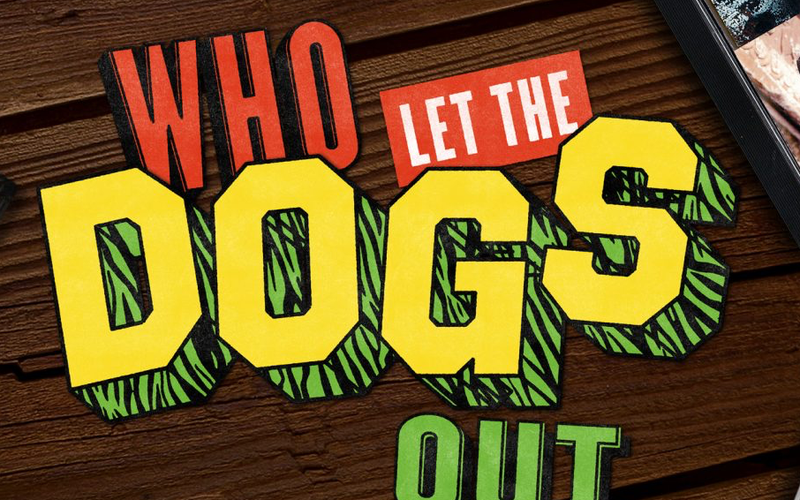 * While supplies last, tickets are available at the KEXP Front Desk for this screening.(Limited 2 per person.) "You're dragging up dirt," sneers a woman in a disparaging voice. Is she chiding a canine burying a bone in the backyard? No, she's a lawyer on the phone with Ben Sisto, the "world's biggest undisputed expert" on the 2000 single "Who Let the Dogs Out" by Bahamian group Baha Men.

"How can this question be asked so many times, and nobody's got to the bottom of it?" Sisto wonders. Eight years and 300 pieces of "Who Let the Dogs Out" memorabilia later, and Sisto and director Brent Hodge (who also directed Freaks And Geeks: The Documentary and A Brony Tale), set out to tell the story. Not only does this documentary explore who holds responsibility for the release of these pooches, but it explores, who does the song legally belong to?

Does it belong to the Baha Men, whose rendition of the song won them a Grammy Award in 2000 for Best Dance Recording, and two Billboard Music Awards for World Music Artist of the Year and World Music Album of the Year? No, they acknowledge it was a cover of the song "Doggie," written by Anslem Douglas in 1998. But Douglas admitted he originally heard the hook in a jingle for a Canadian radio station in the mid-90s. But where did they get it from? What about production team 20 Fingers and their vocalist Gillette who released a single titled "You're A Dog" with a similiar barked chorus in 1994?

From a stage at what looks like a comedy club, Sisto narrates the film via a Ted Talk-style presentation on the history of the calypso-tinged brainworm of a song. He even takes us to Seattle when Gregg Greene, Director of Promotions for the Seattle Mariners, chose the song to soundtrack the arrival of backup catcher Joe Oliver. Shortstop Alex Rodriguez then requested the song as his own walk-up music, and soon, it was the team anthem.

It's a fun film, and director Brent Hodge does an admirable job playing the song only as much as absolutely necessary. (Despite his efforts, chances are you will get sick of the song by the end of the film.) And by the end, you'll have the answer to one of life's greatest mysteries: just who, for the love of god, let the dogs out? 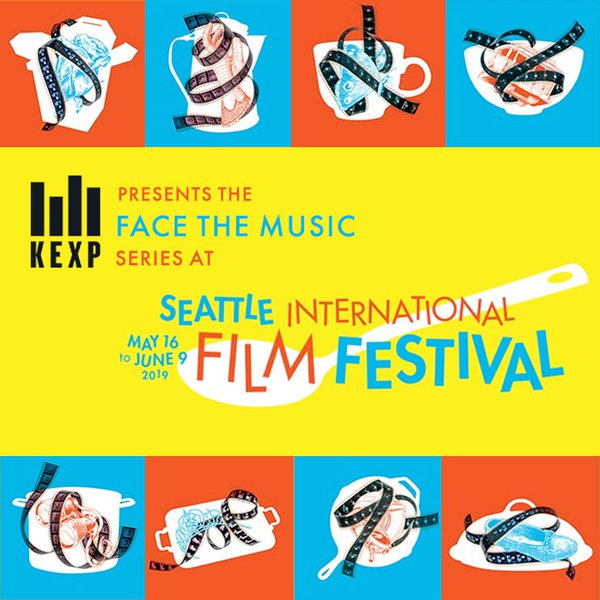 KEXP is proud to co-present the "Face the Music" series at the 45th annual Seattle International Film Festival. Check out the line-up of films.