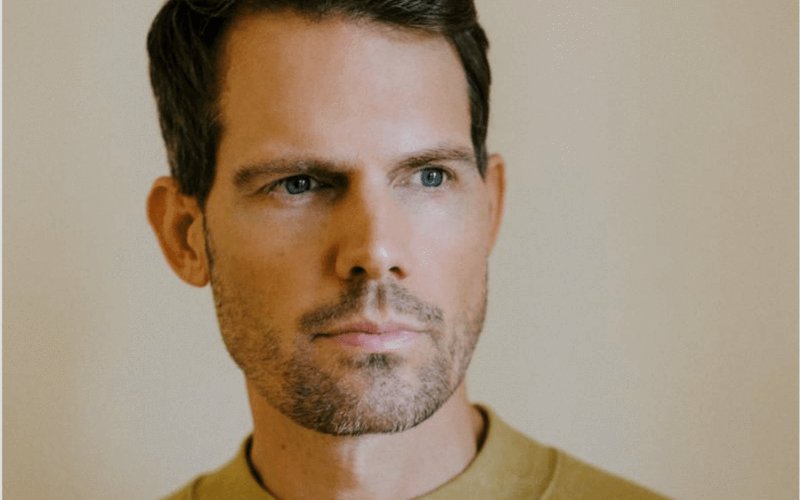 Sacramento producer Tycho has announced his fifth studio album, Weather. Due for release on June 12 via Mom + Pop/Ninja Tune, the album follows 2016’s Epoch and sees the chillwave pioneer (government name Scott Hansen) expanding his sonic pallette to grander heights. This is expressed in today’s new single “Pink & Blue” which features vocals from Saint Sinner. Hansen says this about the collaboration:

“When setting out to record Weather I wanted to finally fulfill what had been a vision of mine since the beginning: to incorporate the most organic instrument of all, the human voice. While developing the initial concepts, I met Hannah Cottrell, aka Saint Sinner, and the vocal component of the album immediately came into focus.”

“Pink & Blue” is a dazzling synth pop track that tackles Cottrell’s experiences with her fluid sexuality. She explains it like this:

“The lines, Oh, pink and blue, you know I look good on you, originally stemmed from when I was romantically involved with a man and a woman simultaneously, for the first time in my life. It was a defining moment for me. I went from being a young religious kid who thought she would marry a man to a young woman who realized her love for women. I now found myself somewhere in the middle, leaning more closely to women. 'Pink & Blue' is a love song to no one, to everyone, and to myself. It’s a sweet reminder to all lovers to hold onto their love with open arms; to be fearless about any type of love and to be fearless about losing their love. Love is never lost.”

“Pink & Blue” comes with a gorgeously-shot video focusing on Cottrell and directed by Chloe Corner with creative direction from Hansen. Tycho is heading out on a massive international tour in the fall, with a date in Seattle on Sunday, September 8 with opening support from Poolside. Tickets go on sale Friday, May 17th at 10 AM local time.

Read the tracklist for Weather and watch the video for “Pink & Blue” below alongside Tycho’s 2014 KEXP in-studio performance. 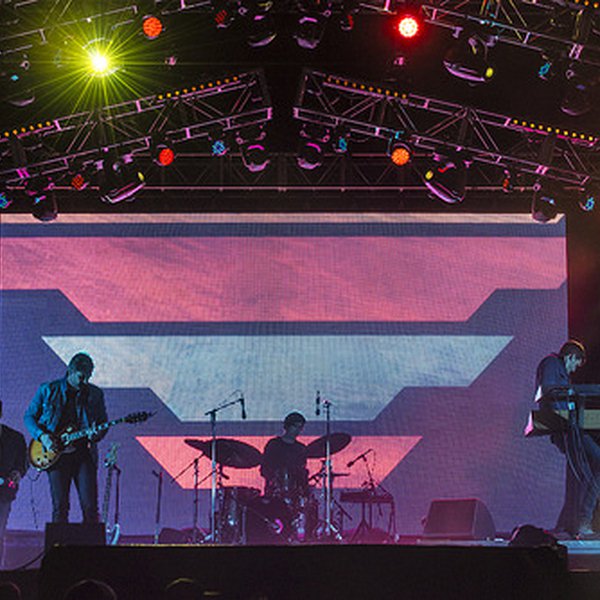 Scott Hansen is known as ISO50 for his photography and design work. For his music, he and his band mates are known as Tycho. Closing down Saturday night at Sasquatch! Music Festival, Hansen and crew displayed how the two creative works aren’t mutually exclusive. Sharp images of distant landscapes... 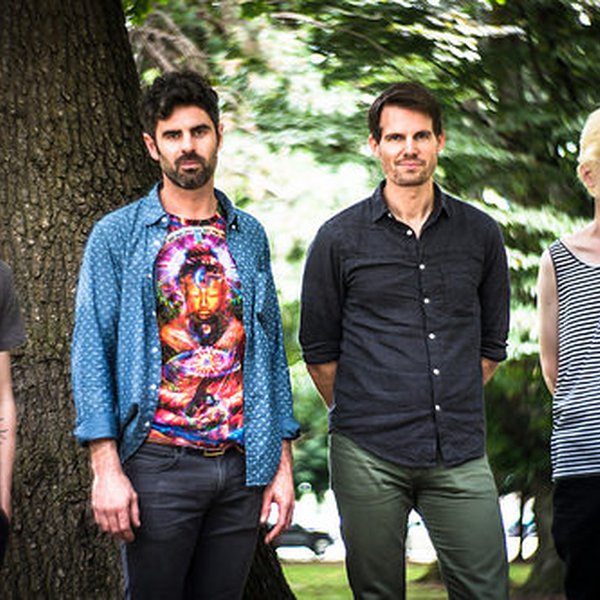 Tycho has seen a marvelous ascent to brilliance in the last couple years. With each album, Scott Hansen seems to find himself in a brighter sense of awareness and emersion in the beautiful, captivating world that the music of Tycho embodies. The band is now two albums deep with a fleshed out live...