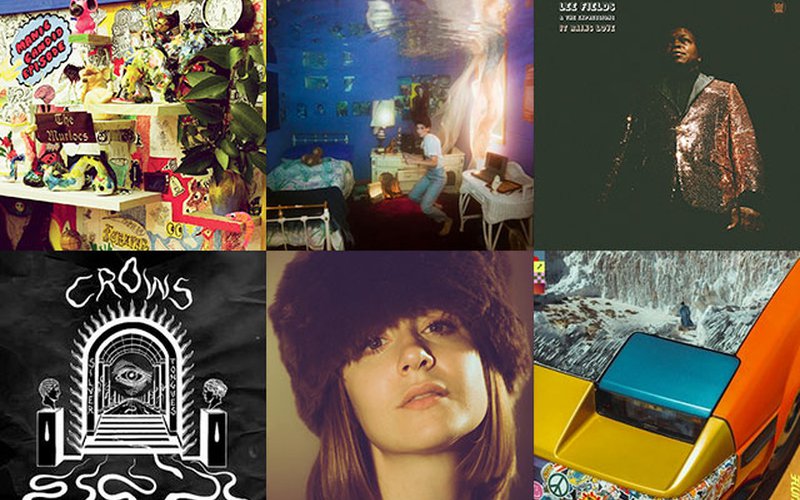 Each week, KEXP’s Music Director Don Yates (joined this week by DJ Abbie) shares brief insights on new and upcoming releases. See what's coming up this week below, including reviews for new releases from Weyes Blood, Lee Fields & the Expressions, Crows, and more.

Lee Fields & The Expressions – It Rains Love (Big Crown)
This Plainfield, NJ-based artist’s latest album (and fifth with The Expressions) is a rock-solid set of old-school soul combining warm horns, guitars, and keyboards with his fiery vocals and lyrics of love lost and found. — DY

Crows – Silver Tongues (Balley Records)
After a series of EPs, this North London four-piece soars in with a thrashing, psych-tinged, cathartic debut that was recorded in literal darkness at various recording spaces and East London's Moth Club to capture their live energy and chemistry. The group caught the ear of Joe Talbot from IDLES who has released the album via his label, Balley Records. — AG

Unlikely Friends – We Blast Last! A Love Letter to the Fabulous Bands of the Pacific Northwest (Bill Clinton)
This Tacoma band led by Dee Crain of BOAT and Charles Bert of Math and Physics Club pays loving tribute to their musical Northwest forebears on their latest album, from ‘60s garage-rockers The Sonics, The Wailers and The Ventures to a slew of ‘80s and ‘90s Northwest rock from Young Fresh Fellows and The Posies to Wipers and Mudhoney. — DY

Flume – Hi This Is Flume (Future Classic)
The latest mixtape from this Australian electronic producer (aka Harley Streten) is his most adventurous release to date, combining a variety of deconstructed, bass-heavy beats and squelchy synths with soaring melodies. A few special guests contribute, including SOPHIE, slowthai, JPEGMAFIA and Eprom. — DY

Sonny & The Sunsets – Hairdressers From Heaven (Rocks In My Head)
Produced by The Shins’ James Mercer and Yuuki Matthews, the latest album from this San Francisco project led by Sonny Smith is a fine set of breezy psych and folk-pop. — DY

Garcia Peoples – Natural Facts (Beyond Beyond Is Beyond)
This Rutherford, NJ-bred band’s second album is a solid set of ‘60s-steeped psych-rock ranging from shapeshifting folk-rock to riff-heavy hard-rock. — DY

K A R Y Y N – The Quanta Series (Mute)
This Syrian-American artist’s debut album is an adventurous set of experimental electro-pop combining a haunting, often-spare sound with her fluid, operatic vocals and lyrics of love and loss. — DY 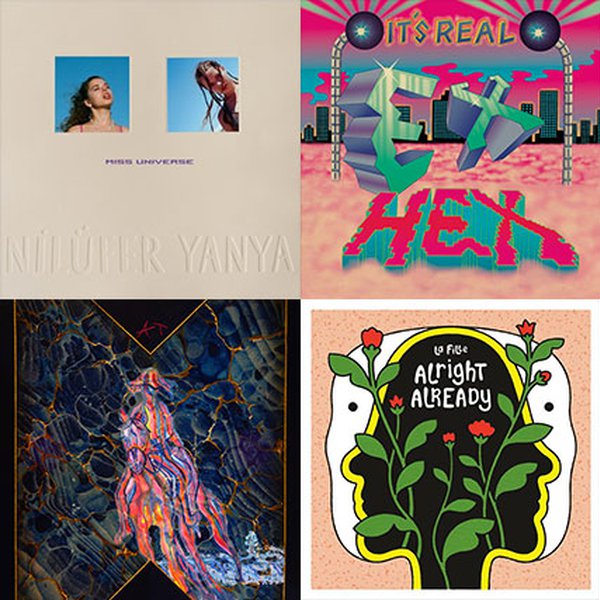 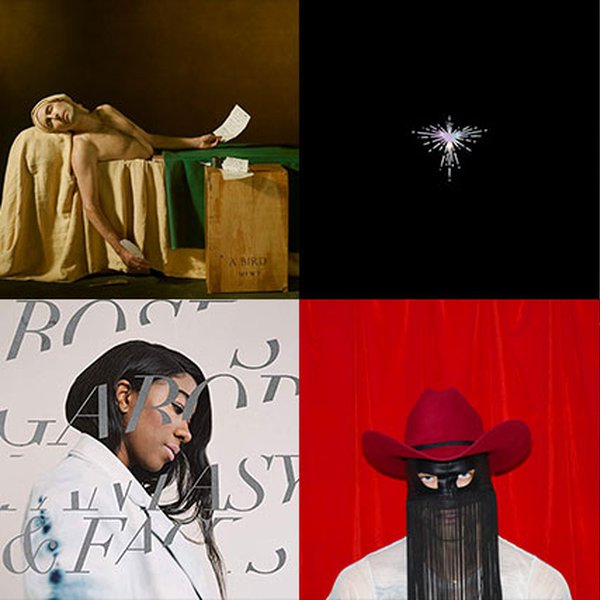 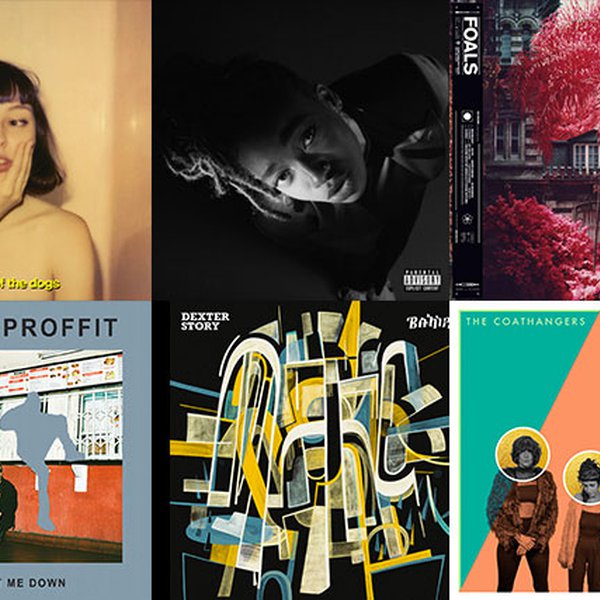