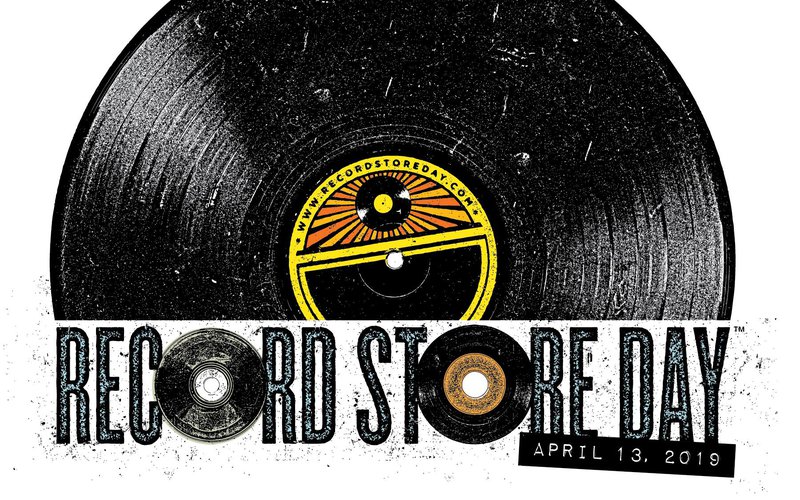 Get your turntables and wallets ready – Record Store Day returns in 2019 on April 13. The vinyl lovers holiday has big things in store as it enters its 11th year, recently announcing that Seattle hometown heroes Pearl Jam will serve as this year’s Record Store Day Ambassadors. But today the moment collectors have been waiting for finally arrived as RSD revealed their massive list of this year’s list of exclusive records, reissues, and rarities.

The list spans nearly 400 records, mixing in legacy acts and new favorites. This year’s list features multiple reissues from David Bowie (including a remaster of his 1973 classic Pin Ups and Bowie’s self-curated 1970 compilation The World of Bowie), a live recording of R.E.M. playing under their alter ego Bingo Hand Job, and first time pressings of Soccer Mommy’s debut Bandcamp EP For Young Hearts as well as IDLES’ 2015 Meat EP.

RSD’s Ambassadors even get on the fun as well, pressing their 2005 Live at Easy Street performance on vinyl for the first time ever. The Pacific Northwest love extends across the list with a first-time reissue of Portland band Wipers’ iconic Alien Boy EP.

Robyn’s out-of-print 2010 LP Body Talk finally gets a repressing this year, as well as the much-coveted soundtrack to Sofia Coppola’s cult classic film Lost In Translation. And that’s all just the tip of the iceberg, with singles from Anderson.Paak, Dr. Dre, Courtney Barnett, L7, Death Cab For Cutie’s Ben Gibbard, Iggy Pop, and more. 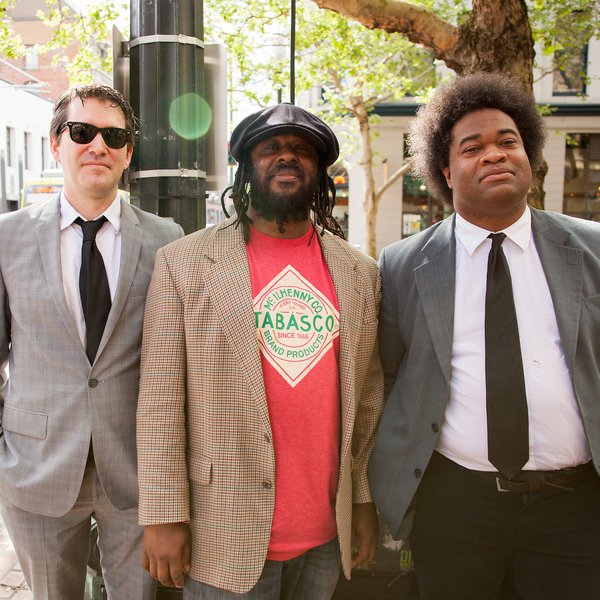 KEXP presents an exclusive stream of Wussy's Getting Better covers EP, out this Saturday for Record Store Day. 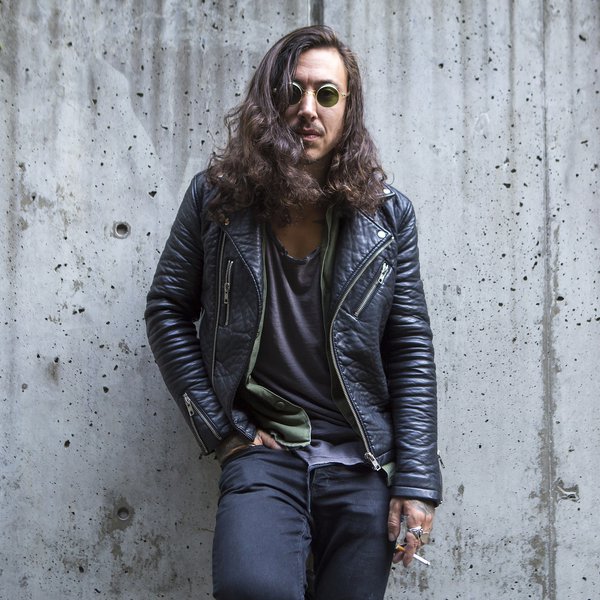