Thom Yorke Appears on The Late Show With Stephen Colbert 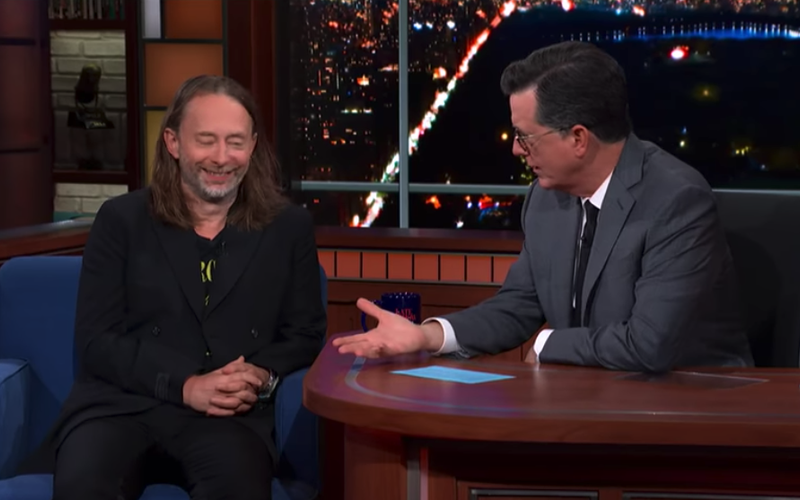 Last night, Thom Yorke stopped by The Late Show With Stephen Colbert in support of his latest solo album ANIMA. During the nearly 12 minute chat, they cover the importance of dreams, the possibility of being knighted, the meaning of the word "anima", and his collaborative film with director Paul Thomas Anderson.

On the subject of the current political climate, Colbert hilariously posed the question: "For decades, you’ve been writing music that is uneasy and anxious with regards to society, our government, technology, the general direction of the world... How does it feel to be right?"

Watch the entire clip below. Yorke will be playing Seattle on October 20th at the Paramount Theatre.

Out June 27 via XL Recordings. 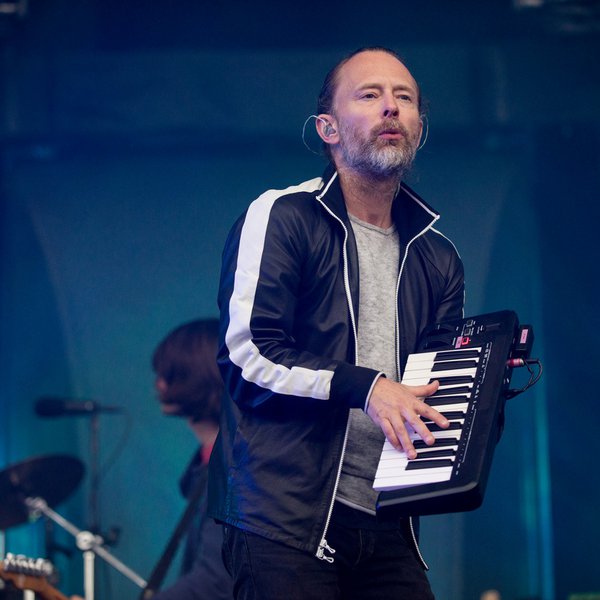 The Radiohead frontman has penned a piece for French piano duo Katia and Marielle Labeque.