Another day, another Thom Yorke news item. The exploratory musician has been trying out a lot of new things this past year and, today, we learn that he’s forging his way into the world of classical music. The Radiohead frontman has composed a new piece for French piano duo Katia and Marielle Labeque titled “Don’t Fear the Light.” The composition will be performed live at a series of “Minimalist Dream House” concerts in Europe this April, dedicated to minimal music pioneers and their successors. The National’s Bryce Dessner will also be joining the musicians to play guitar in the composition.

The concerts will take place at Philharmonie de Paris, Auditorium de Lyon, Barbican Centre of London, and Elb Philharmonie in Hamburg. Yorke will also perform a new song with the pianists to close each performance. He joked on Twitter that he’ll “be there pretending I can read the music on the paper.”

“Don’t Fear the Light” follows Yorke’s dive into film composing, creating the original score for Luca Guadagnino’s Suspiria, which may gain Yorke an Oscar. He’s been added to the shortlist for the film’s theme “Suspirium” and we’ll find out next week whether it makes the cut as a nomination. Yorke followed that up with an announcement of a forthcoming solo album, due for release this year. Oh, also, Radiohead is going to be inducted into the Rock and Roll Hall of Fame (but Yorke isn’t going). What will he do next week?! 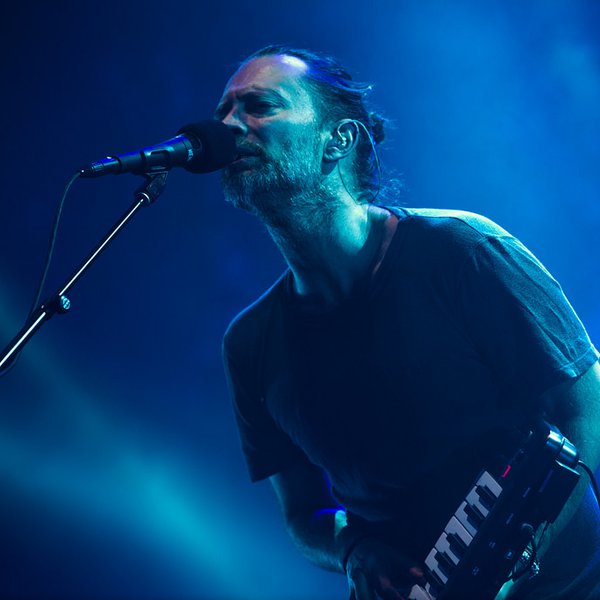 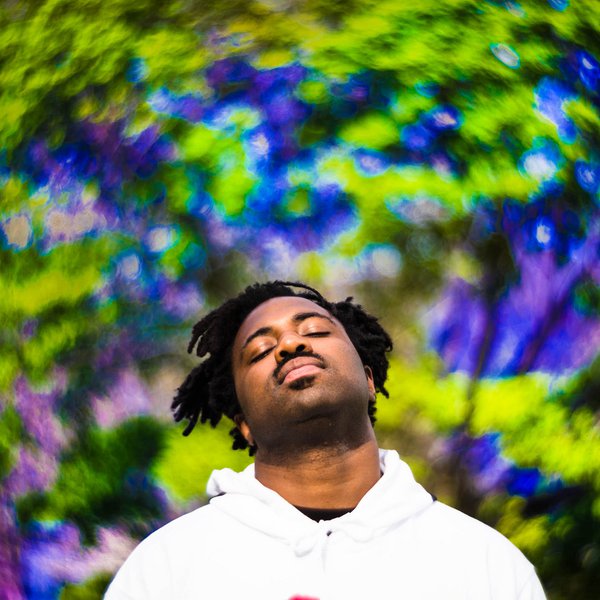 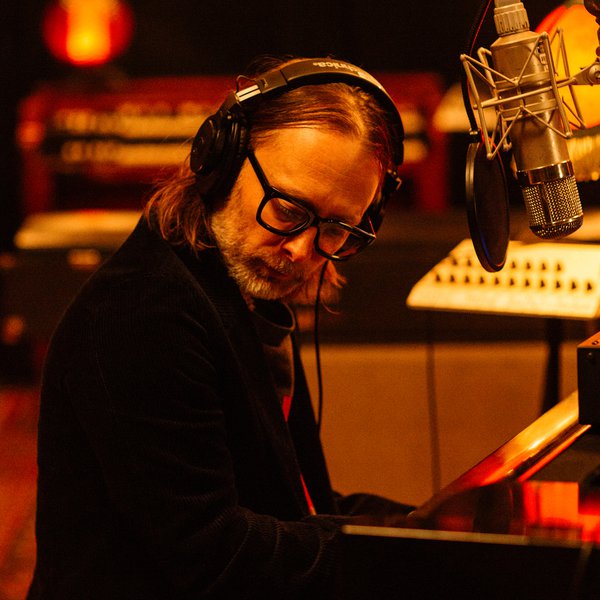 In this special interview, Thom Yorke talks about the composition and craft for the soundtrack to the film Suspiria.