There's a part of making music that's sometimes heard but hardly seen by the listener. More than just the behind the scenes work of making a record, life and relationships of the band members exisit out of our purview. It's not just staying up late and playing gigs that make the experiene of playing music what it is. There's quieter, restless moments that occur when the instruments are in their cases. A long drive on the road, a trip to the convenience store during a rehearsal break, or grabbing a beer after a long day of tracking drums. Olympia's Generifus captures these sweet, hazy memories in the music video for "Sound" from their album Free Ways, out this Friday March 9.

Watching the band trek from Olympia to Anacortes, we get glimpses of these hidden, fleeting moments. Blurry images of trees flying by from the window of car conjure up the low hum of the road. Little details like finding a bullet casket at a gas station become goofy inside jokes. There's a nostalgic quality happening in real-time with the video, holding onto the virtue of everyday band life. "Sound" is the ideal soundtrack for these moments, with the acoustic guitar strings rattling against sparse drums and simple, softhearted harmonies. Songwriter Spencer Sult balances the timeless sounds of Olympian indie rock and folk with his own elegant and tender vision. Sult also offers some insight on the genesis of the video as well:

"The video is a loosely pieced together narrative about the soothing sounds of driving, nature and time spent in a quiet small town. I took the footage from our trip up to mix the record in Anacortes and it was filmed on a GoPro. The editing style, with clips edited to the beat and different length pieces grouped together, is meant to evoke a skate video."

As the video continues on, we go from the road, to the studio, and to the bar. Once they arrive at The Unknown in Ananacortes, we see more dogs and skateboards in the studio than people playing instruments. In some ways, that can feel more true to life. There's beauty in the simple of idea of hanging out and creating with your friends and the video for "Sound" captures it in all its seemingly plain wonder. Watch the video below and pre-order Free Ways now. 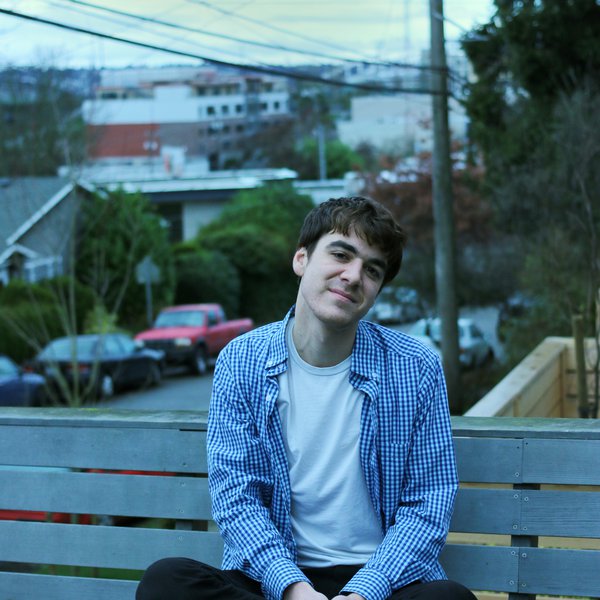 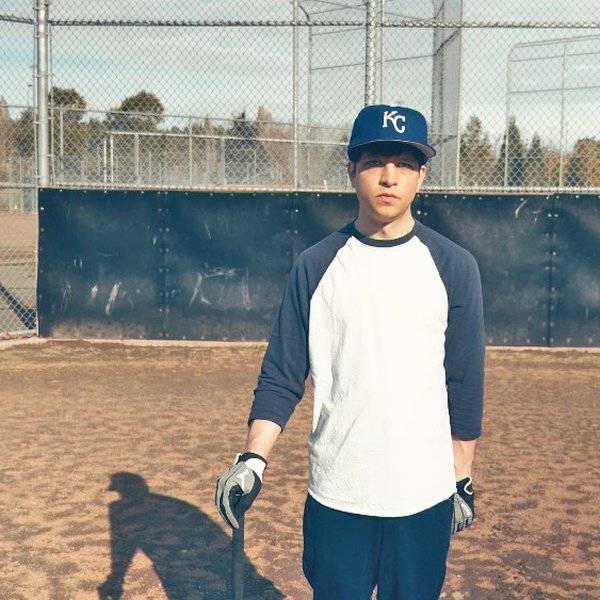 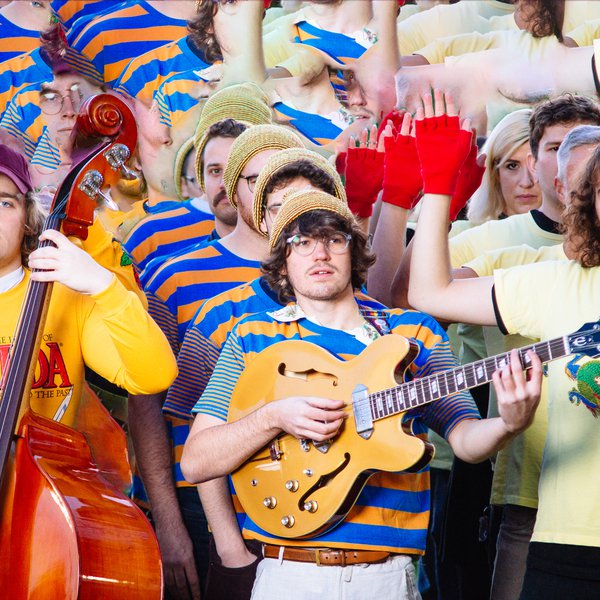 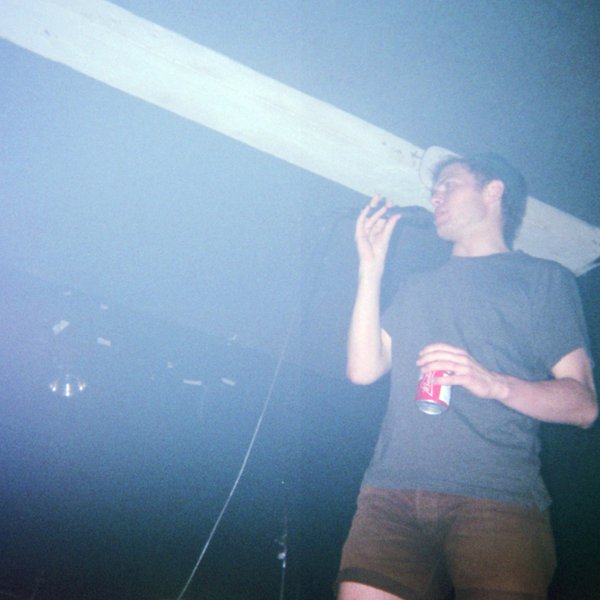 Portland songwriter Nathan Tucker shares the third volume in his series of home recordings and chats with KEXP about home recording and his hometown inspirations.