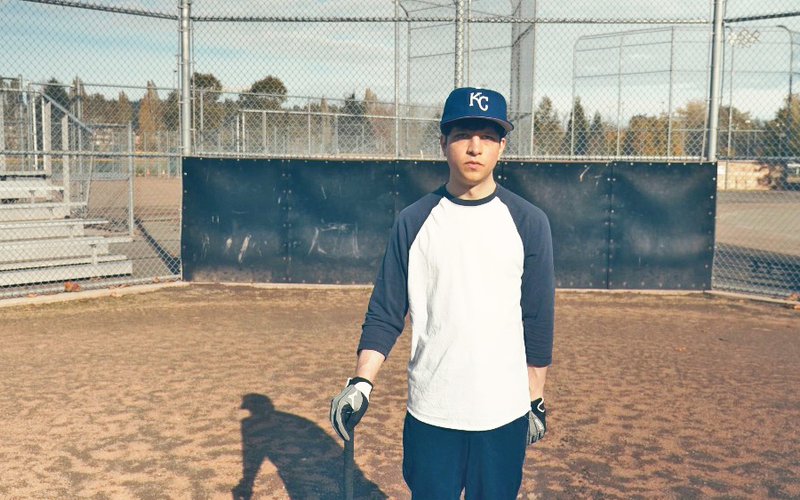 Belgian Fog may have started as a one-man project for L.A. native/Seattle resident Robert Dale, but after a bout of the "bedroom producer blues" (as he describes it), he's since reached out to some collaborators -- he now performs with a full-fledged live band, and for the video for the title track of his official debut EP One Night Man, he worked with Swiss producer Das Playground.

He "...contacted me out of the blue, with an endearing FB message in broken English that started out something like "I come from Switzerland… I have an original proposal for you". He said he'd be hitting certain cities in North America and creating a video in each city if I was interested. Afraid this might be some "millionaire-beneficiary" scam, I skyped with him first. Haha. It's funny to think about now but I really wasn't sure at the beginning.

The gorgeously-filmed clip features Dale failing at an assortment of sports, from ping pong to soccer, all done in a deadpan Wes Anderson-esque style. The scenes from the field are inter-spliced with live footage from the garage, with the single itself calling to mind the dreamy Swedish synth-pop of The Radio Dept. or Air France. Watch below.

Belgian Fog is performing at this year's Fisherman's Village Music Festival, March 30th through April 1st in downtown Everett. Check out the full line-up here, and follow the band on Facebook and Twitter for future announcements. 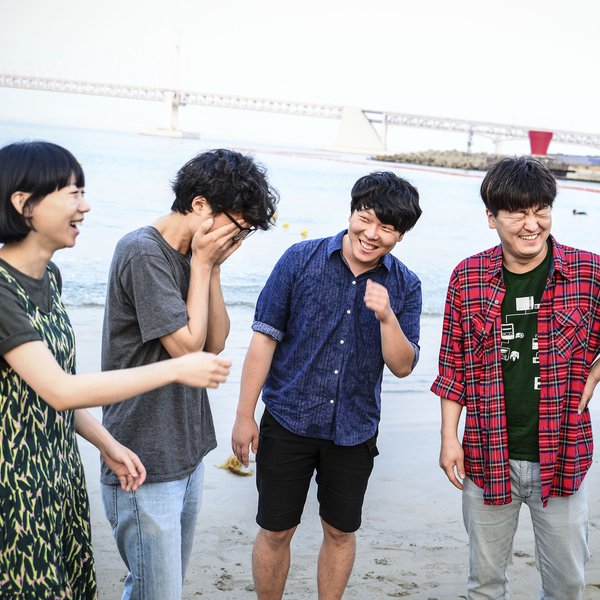 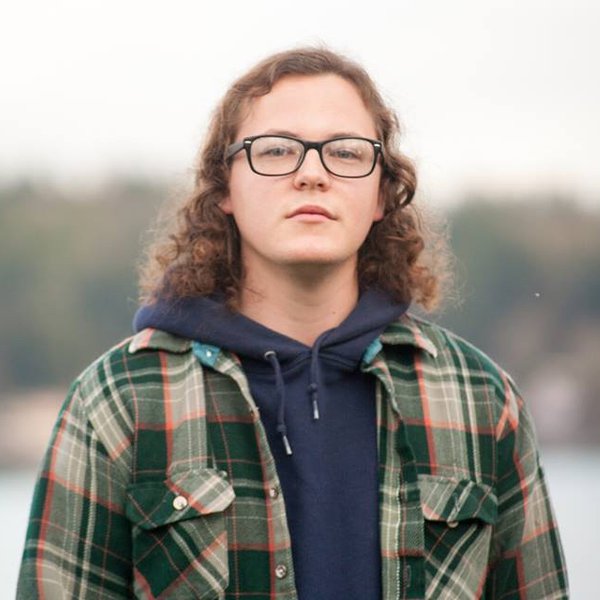 Olympia's Generifus captures these sweet, hazy moments of being in a band with the music video for "Sound" from their album Free Ways, out this Friday, March 9. 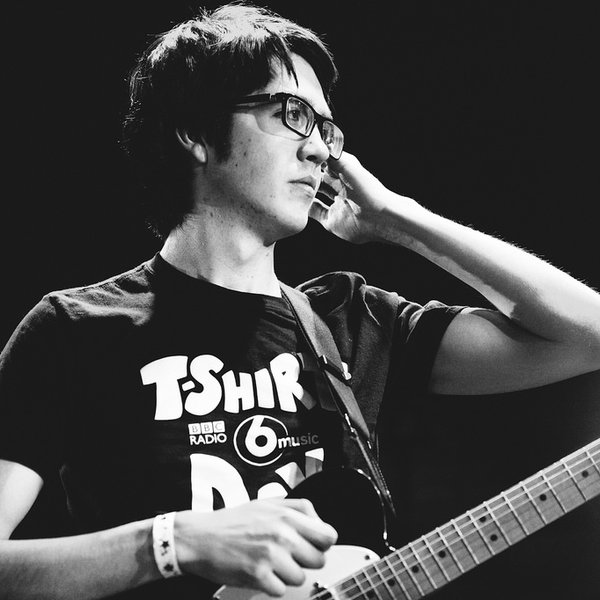 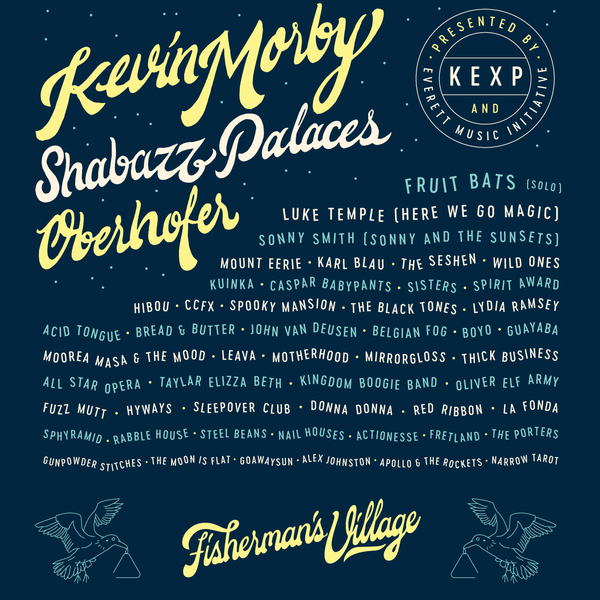 KEXP is excited to yet again partner with the Everett Music Initiative to present the 2018 Fisherman's Village Music Festival, March 30th through April 1st in downtown Everett.