No, you’re not wrong to have deja vu. This is the second time KEXP has hosted Fontaines DC this year, the first time was back in May in our Seattle home. If you caught that performance, you can understand our excitement to have the band back on our airwaves so soon at the KEX Hostel during Iceland Airwaves. The Dublin act’s furious post-punk tones mixed with lead vocalist Grian Chatten’s warbled shouts are a tenacious combination. It wasn’t long after that performance that the band announced that they’d signed with Partisan Records, becoming label mates with the likes of IDLES, Dilly Dally, and John Grant. Fontaines DC have an enormous, infectious energy and it was on full display during their performance at KEX Hostel.

It's truly hard to find a band better suited to finish out our third day in Iceland. The energy only seemed to climb throughout the day, so a bombastic clash of punk fury only seemed logical. The Dublin act's set blitzed by in a flash. From the second they began with an extended jam on crunchy chords before Chatten finally jumped in. His warbled baritone matched the surging energy of his band on opener "Chequeless Reckless," stoically prowling the stage as he repeated the mantra, "What's really going on?" As the band transitioned into the next song, guitarist Carlos O'Connell grabbed a pint glass and used it as a slide, dripping the notes out of his amplifiers to add the brilliant cacophony of punk noise.

Intensity is a funny thing. Sometimes it means going full G.G. Allen with outlandish antics, other times it can be a powerful stillness. But Fontaines D.C. find another way that's maybe somewhere in between. They swagger across the stage in stylish posture, swaying with their instruments like they're performing on a ship on rocky seas. Their apparent nonchalance shouldn't be mistaken for lack of care, as the band's raucous rhythms reveal exceptional songwriting slathered in devil-may-care attitude. It's a looseness you can't manufacture. Two sessions in one year is atypical for KEXP, but we already can't wait to have the boys in the better land back on our airwaves again soon. 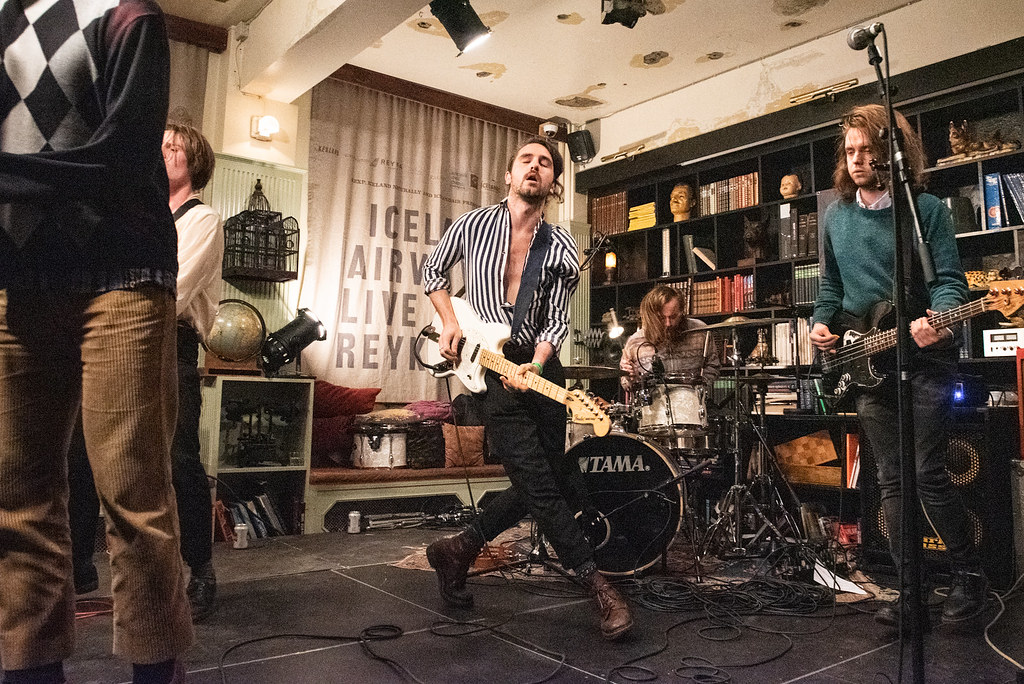 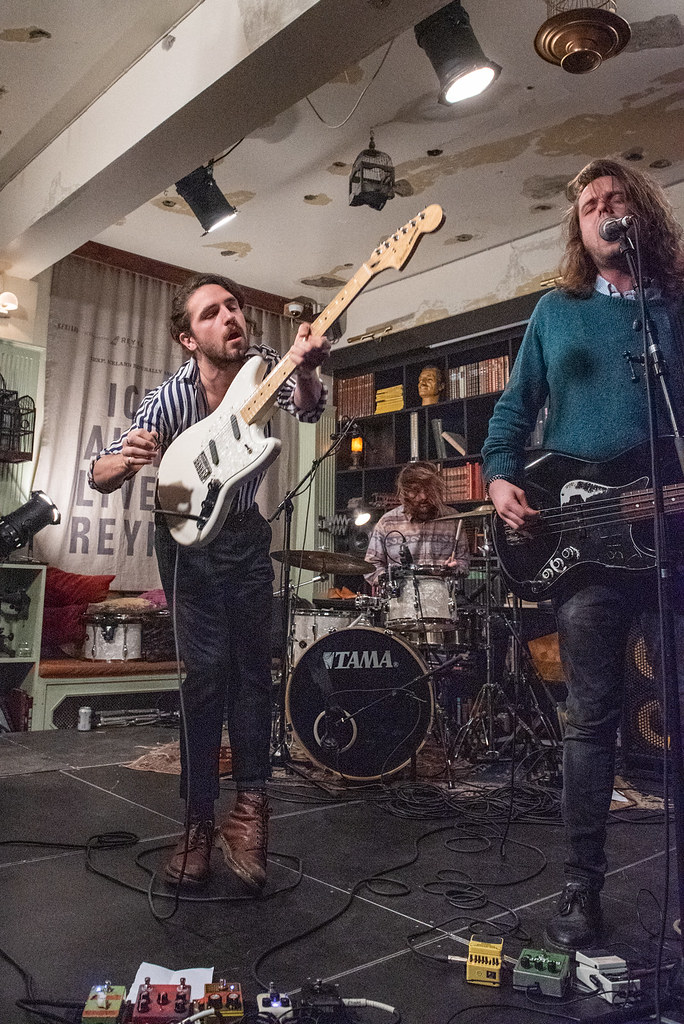 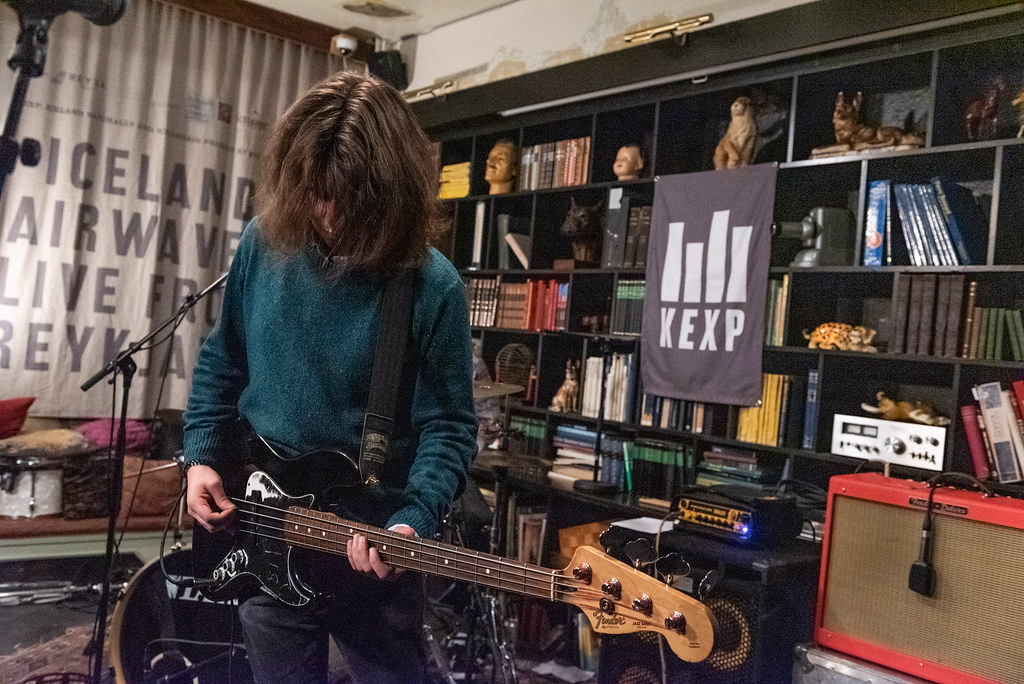 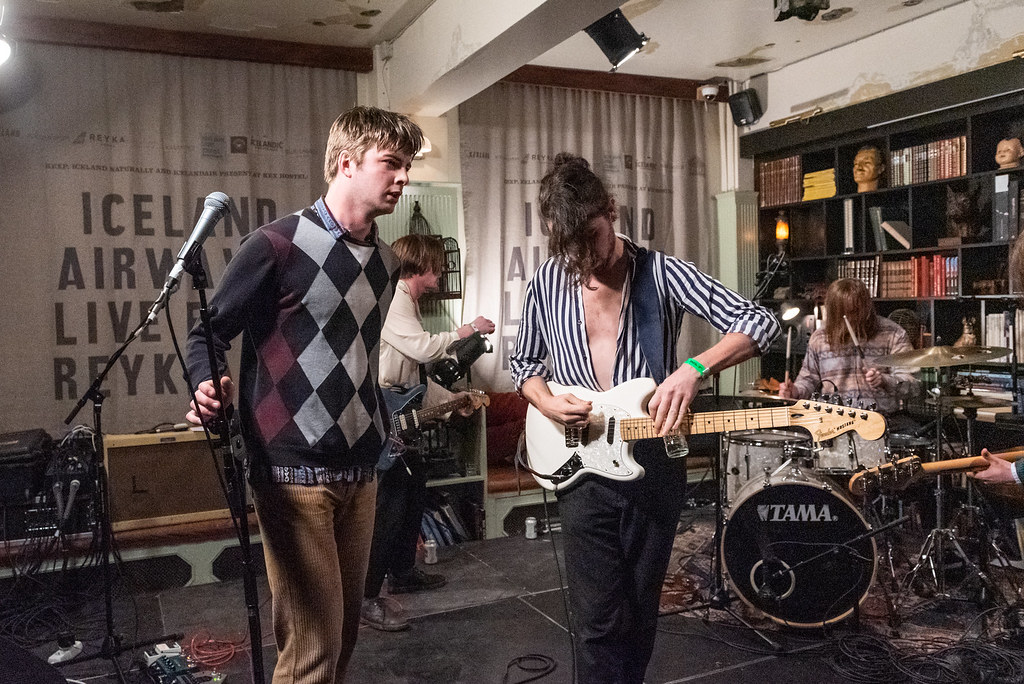 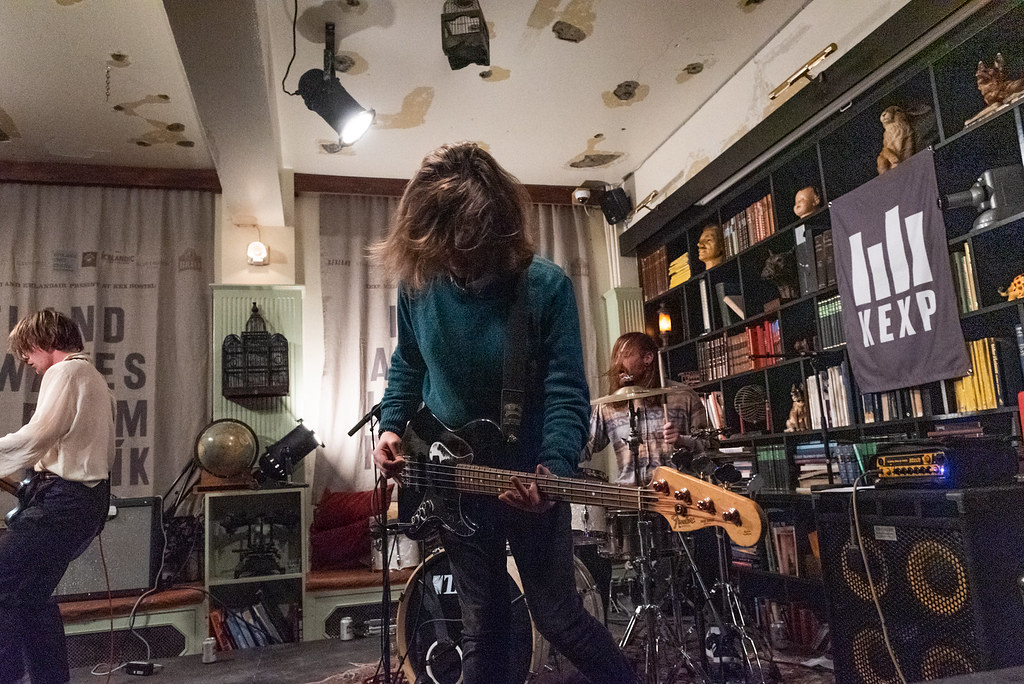 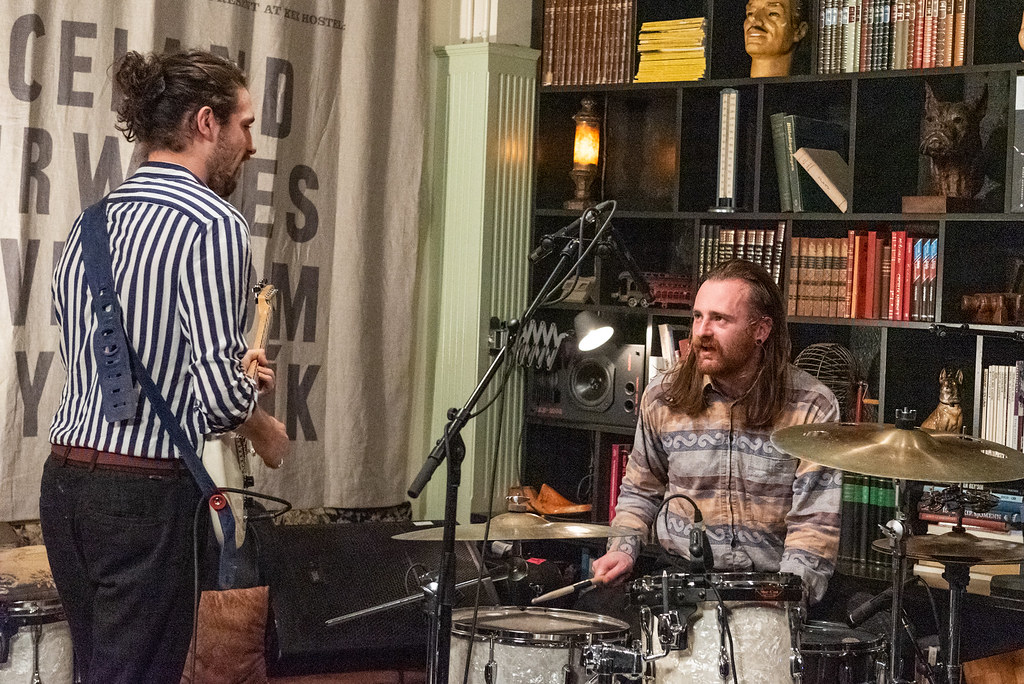 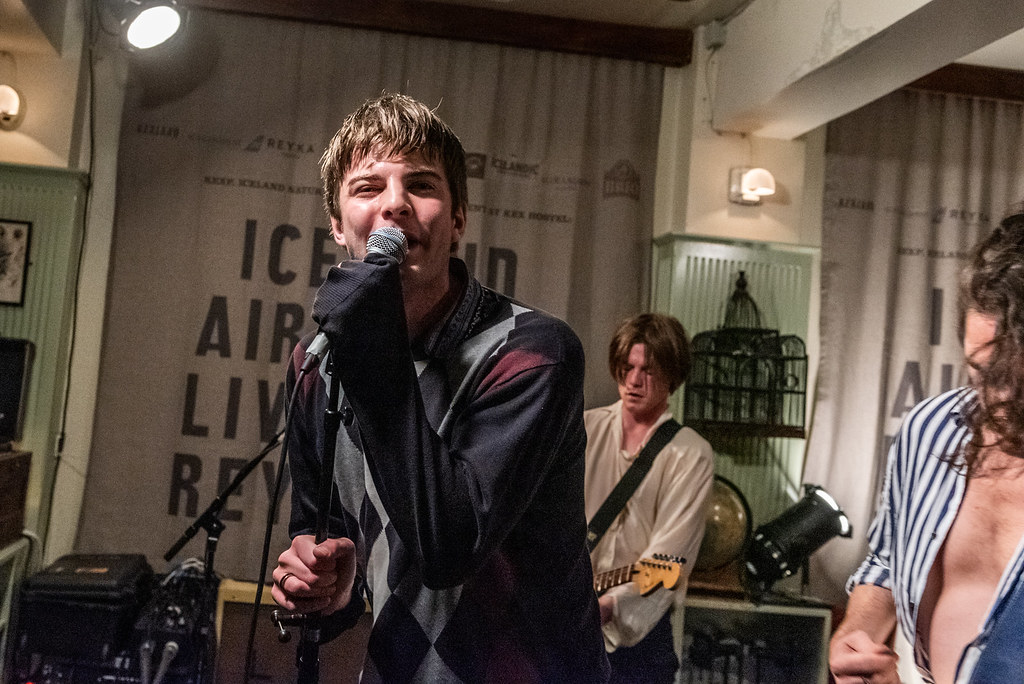 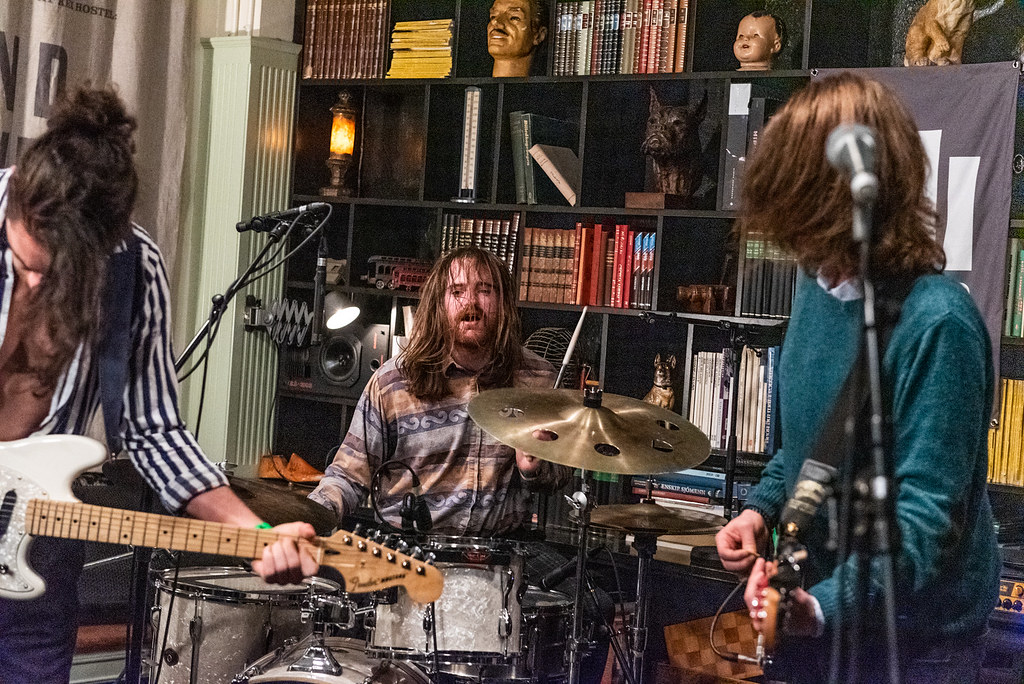 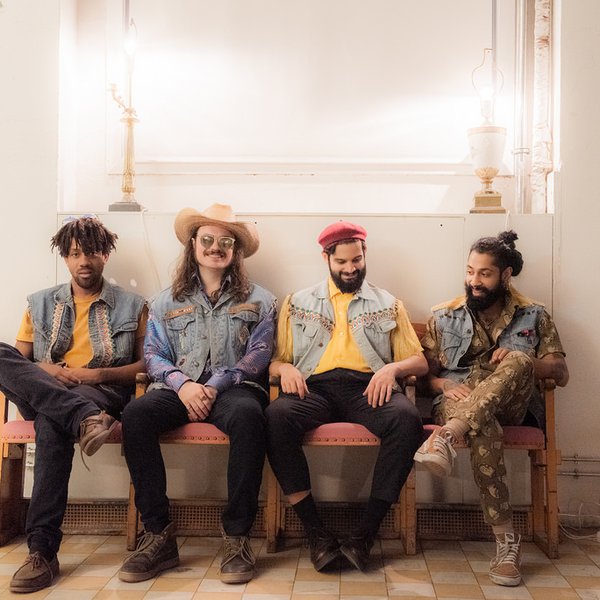 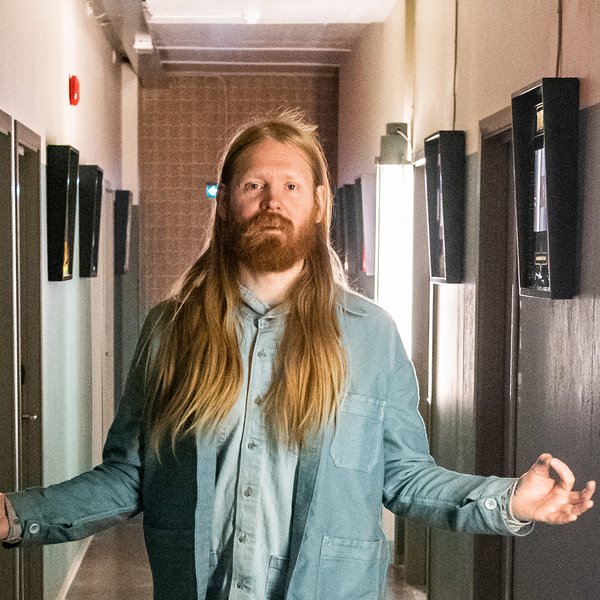 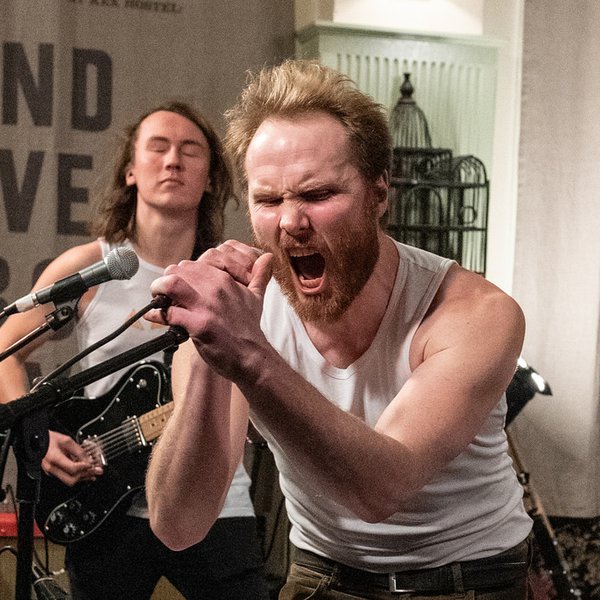 The notoriously undefinable Icelandic DIY act tears up the stage as we wrap up day two at the KEX Hostel.