Our final act of the day at the KEX Hostel here in Reykjavik at Iceland Airwaves finishes things off with a triumphant, ear-splitting bombast of distorted post-punk. Icelandic band Skátar is a pillar in the country’s DIY music scene, embracing a punk rock ethos with a compulsion to dance – and some makeshift ABBA tank tops to boot.

It’s been a while since we last heard from Skátar, their last release being 2009’s Goth báðum megin. While time has trudged on, their live show remains consistently lifegiving and maximalist. They’re a notoriously difficult band to try and pinpoint. In their own bio, they reference the old adage “writing about music is like dancing about architecture” and they’re as good of a candidate as any to embody that idea. They can turn from jagged, rip-your-face-off guitar lines akin to Ought and Sonic Youth to mid-aughts dance-punk in the vain of Death From Above 1979 and the gnarly side of LCD Soundsystem. But, as the band would attest, their sound cannot be put into a box. As we saw for ourselves this afternoon at KEX. We'd be remiss not to mention that the band's guitarist Benedikt Reynisson has a storied history with KEXP and KEX, working with the station and hostel during our broadcast over the years but also befriending our road crew over the last decade. While the band has largely been inactive over that time, stories of Skátar were often told to staff – sometimes by Reynisson but often by local fans here in Iceland. Tonight felt like the culmination of something that was "a long time coming." After all the anticipation, the band's performance delivered. The band had ripped up their aforementioned ABBA shirts right before their performance, a true testament to their DIY punk hooks.

The stuttering rhythms, both in the drums and guitars, rattled the stage and reverberated throughout the room. It was a rambunctious and precise punk clatter, steadily picking up the pace the longer the band was on stage. The jagged beats were just as hooky as the deceptively catchy melodies. Undeniably, the band thrived on their intensity. Propulsive riffs and shouts blasted out at the crowd. You wouldn't know that the band had just recently started up again, moving fiercely and intently with the drive of a band invigorated a newfound inspiration. 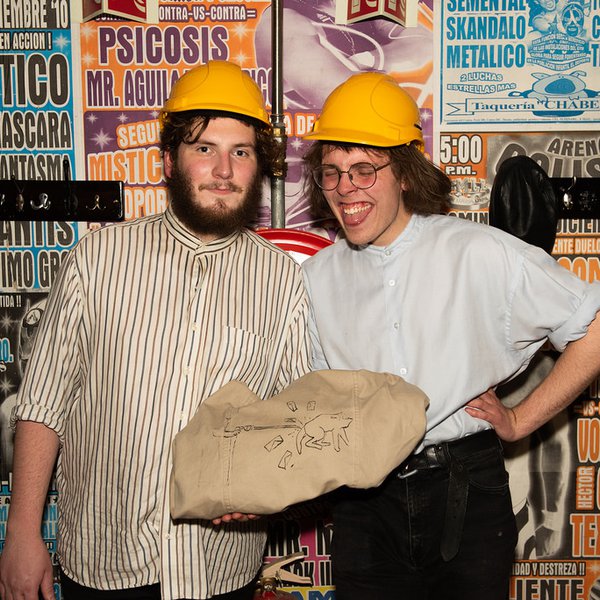 The newest act on our lineup performs a dreamy set of indie-pop from the KEX Hostel in Reykjavik. 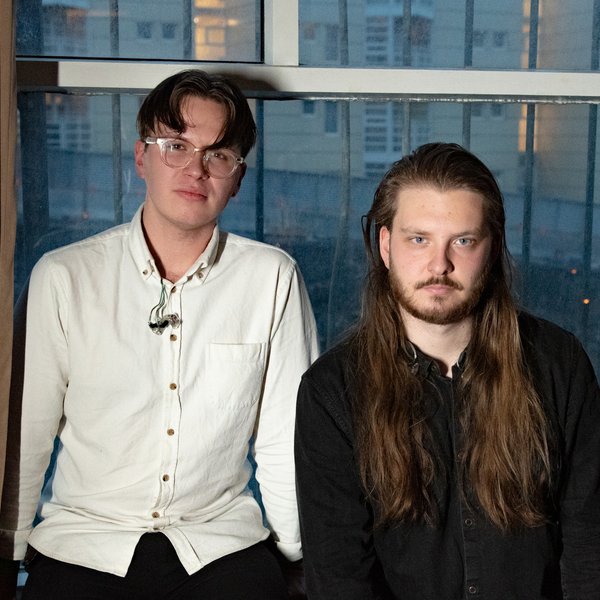 Icelandic duo whose worked with the likes of Sigur Rós and Björk brings their stunning composition to KEX Hostel. 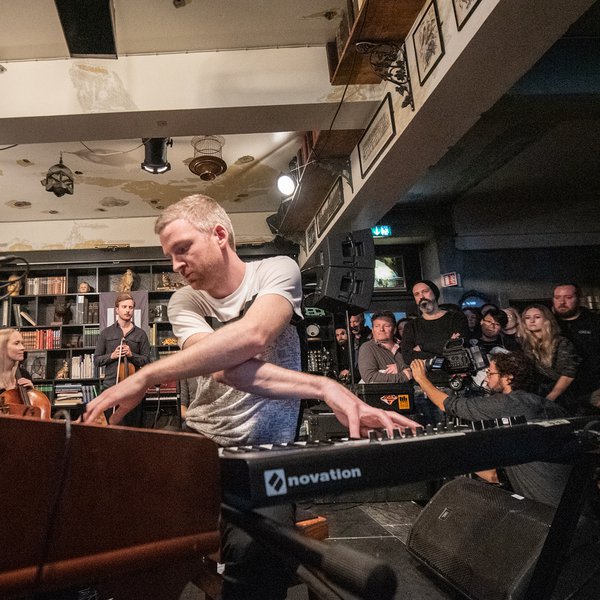