KEXP Premiere: Who Is She? – Seattle Freeze

How often have you heard about this idea of the "Seattle Freeze?" It's a concept that suggests that Seattle and the people in it have trouble connecting. People who transplant to the city are most often to point it out and quickly complain about how hard it is to make friends in a city where people are "cold and distant." It's an idea that's easy to embrace when you're feeling cut off from the people around you, but is the Seattle Freeze really a thing? Thankfully, expert Seattleites Who Is She? are weighing in on the topic.

Who Is She? is a supergroup comprised of Robin Edwards (Lisa Prank), Bree McKenna (Tacocat, Childbirth), and Julia Shapiro (Chastity Belt, Childbirth). They'll release their debut LP, Seattle Gossip, on October 6th via Father/Daughter Records. On these facts alone, they have just about all the Seattle credentials you need to be able to speak authoritatively on local matters. On their aptly named latest single, they quickly debunk the entire concept. Edwards paints the scene by describing walking down Denny Way and grabbing a coffee on Pine Street with people smiling at her as she enjoys a perfectly grey Seattle day. The Space Needle even gets a shout-out as a beacon of hope and security. The jangling riffs and peppy drums echo Edwards' enthusiasm for her city, right down to the slight twist of the knife at the end where she surmises: "It's not Seattle, it's you." With these three expert witnesses on the case, we can finally put the Seattle Freeze debate to an end. Let's celebrate by putting this song on repeat, downing some drip coffee, and complaining about all the things we'd hate about living anywhere else.

Seattle Gossip is available for pre-order now. You can also stream "Seattle Freeze" below. The band currently doesn't have any live dates announced, but wander around town long enough and maybe you'll find them enjoying some more quintessential Seattle things with their friends. 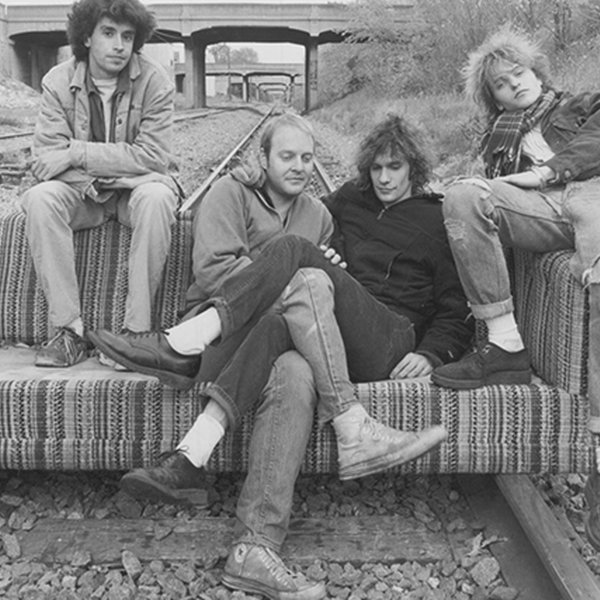 Tomorrow, Friday, October 6th, Rhino Records are releasing The Replacements For Sale: Live At Maxwell’s 1986, a two-disc set capturing The Replacements at their mid-career best. Last month, KEXP premiered the live version of "Takin’ A Ride," and today, we share the band's ramshackle take on "Colo... 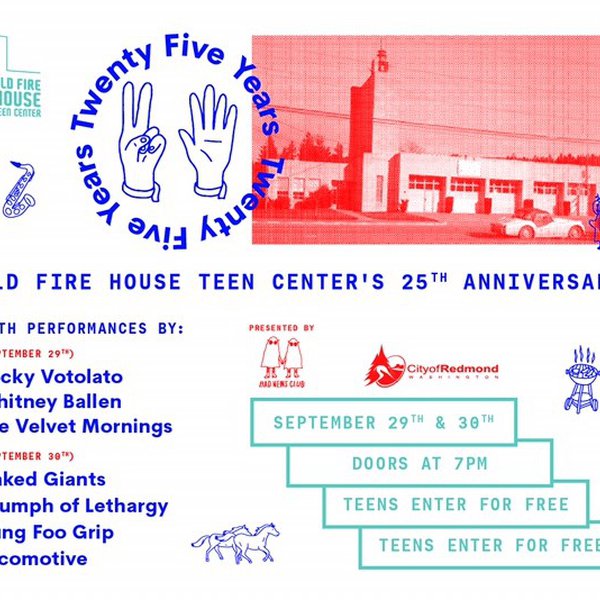 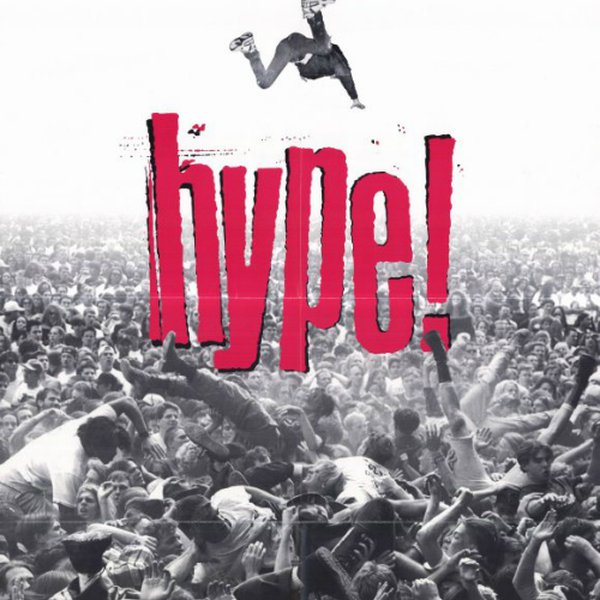 It's easy to lose context with how massive grunge was in the early '90s. Bands like Pearl Jam, Soundgarden, and Nirvana are so ubiquitous with the region at this point that it's hard to imagine what the Northwest was like before they came barreling through with heavy punk riffs with lots and lots... 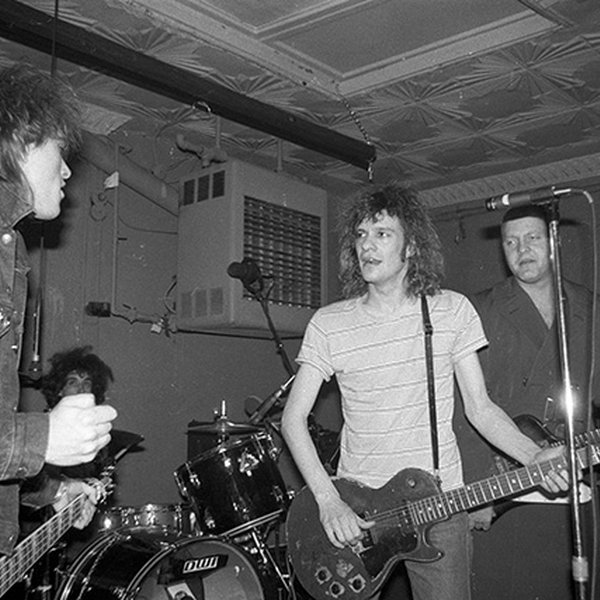