February 1986. Four scrappy dudes from Minneapolis -- Paul Westerberg, Bob Stinson, his brother Tommy Stinson, and Chris Mars -- took the stage at Maxwell's, the now legendary (and defunct) Hoboken venue. It was a memorable show for the now legendary (and defunct) band The Replacements. They had just made their major label debut with Tim on Sire/Warner Bros. The previous month, they had just gotten banned from NBC's Saturday Night Live for using profanity on live TV. And by the end of the year, founding member Bob Stinson was out of the band.

On October 6th, Rhino Records will release this snapshot in time as The Replacements For Sale: Live At Maxwell’s 1986. The 29-song set covered songs from all their albums at the time, digging deep into B-sides and covers. And luckily, someone was on site with a 24-track mobile studio and captured the whole thing. Today on The Afternoon Show on KEXP, DJ Kevin Cole premieres one of those tracks: the live version of "Takin' A Ride," a track that originally appeared on the band's 1981 debut Sorry Ma, Forgot to Take Out the Trash.

The live recordings that make up The Replacements For Sale: Live At Maxwell’s 1986 have existed as low-quality bootlegs for years, but this release marks its commercial debut on a two-disc set or a double-LP, with new liner notes by Bob Mehr, author of Trouble Boys: The True Story Of The Replacements, as well as never-before-seen photos from the Maxwell’s show by photographer Caryn Rose. As Mehr writes in the liner notes, “More than 30 years after the original concert, Replacements for Sale finally offers high-fidelity proof of the peculiar alchemy and unadulterated majesty of one of rock and roll’s greatest bands.” 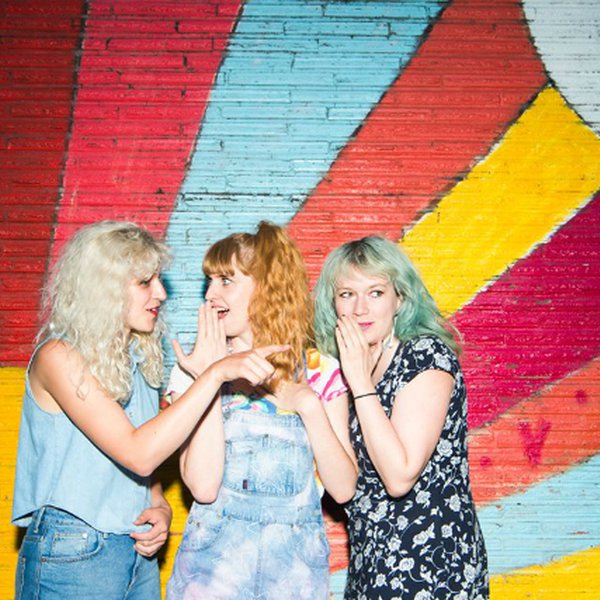 KEXP Premiere: Who Is She? – Seattle Freeze

How often have you heard about this idea of the "Seattle Freeze?" It's a concept that suggests that Seattle and the people in it have trouble connecting. People who transplant to the city are most often to point it out and quickly complain about how hard it is to make friends in a city where peop... 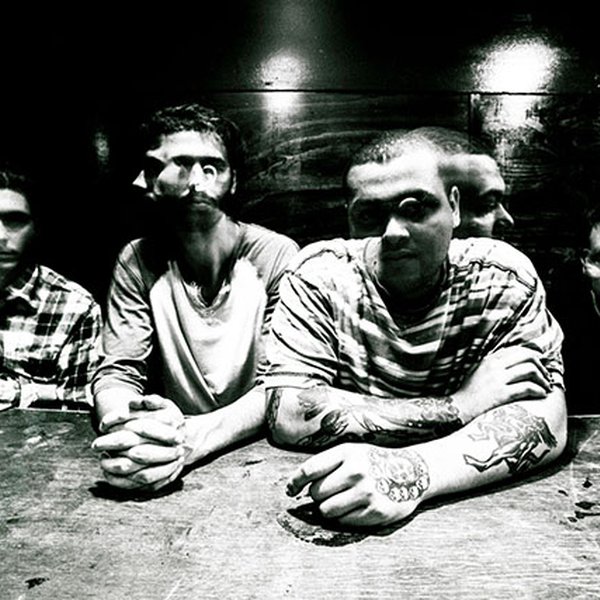 Song of the Day: Blis. - Take Me Home 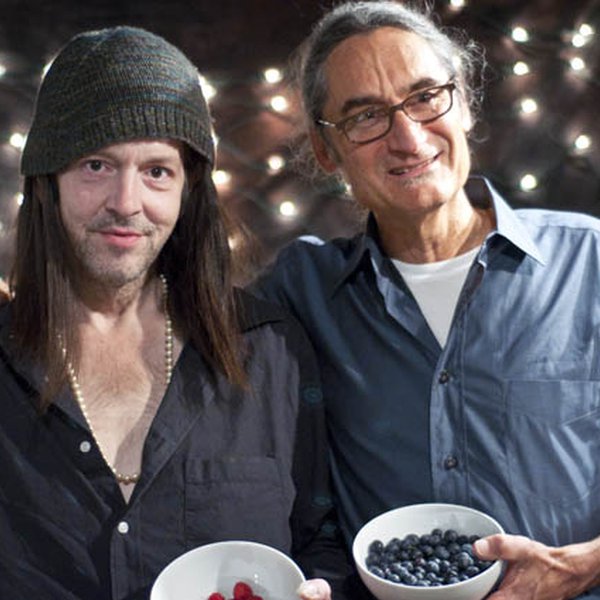 Grant Hart, drummer and co-founder of the influential punk trio Hüsker Dü, has passed away at the age of 56. His wife, Brigid McGough, confirmed to NPR that he died Wednesday night at the University of Minnesota Medical Center of complications from liver cancer and hepatitis. On Facebook, his for... 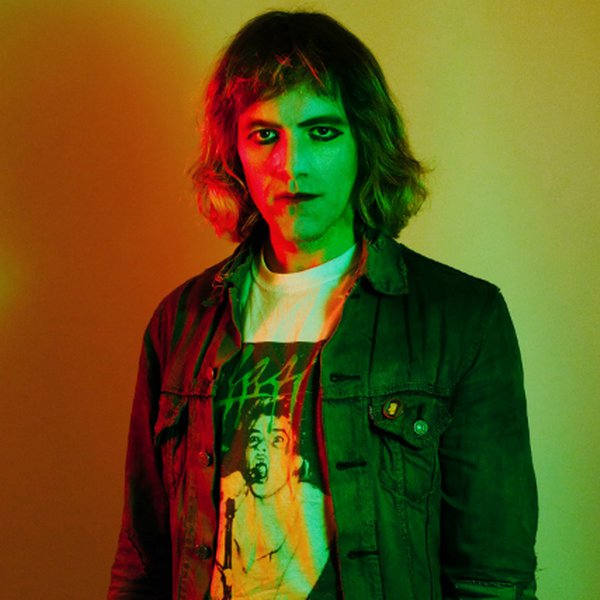