Joining us in the studio for a KEXP Secret Stage performance at Bumbershoot is Austin post-rock powerhouse Explosions in the Sky. Playing together for over 15 years, their sound is hugely emotive, accented with glistening guitar. It’s a unique listening experience, both cathartic and calming, comforting and unsettling. They released a new album, The Wilderness, earlier this year to much critical acclaim, and today showcased their new work with a full set of songs from the album. The Wilderness is a slight departure from their trademark sound—instead of the usual guitar build (simmering to an explosive boil-over), The album is a bit more subtle, its songs quietly percolating rather than dramatically building. It’s still beautiful and emotive, but more buoyant, synth-heavy, and a different kind of catharsis from what we’ve come to expect from Explosions in the Sky.

It’s amazing watching a performance like Explosion in the Sky’s come together in such a small space. Their songs are so epic—so cinematic, complex, and multi-faceted—that it’s hard to believe it only takes 5 people to perform them. The setup is elaborate, with enough wires criss-crossing the floor of the Secret Stage to power a small city, and the performance like a passive dance, each member moving between instruments almost unnoticeably.They opened with “Wilderness,” the title track from their new record. It’s muted, trickling, a low-key introduction to an otherwise intense performance. “Infinite Orbit” included some fierce hammer dulcimer playing on the part of Munaf Rayani, a skillful integration of an old-fashioned instrument into their decidedly contemporary sound. While each song was incredible in its own right, “Colors in Space” was the real standout of the set. Aptly named, it was indeed spacey, with upbeat, restrained drum taps tamely guiding through the intro. Everything about the song was gentle, even once the drums started punching a bit harder. The build-up was extremely gradual, with a climbing intensity and a sudden drop-off like a punch in the gut. Explosions in the Sky is an incredible live act, and their climatic performance a joy to behold.

You can catch Explosions in the Sky at the Fisher Green stage at Bumbershoot tonight at 9:50 PM. 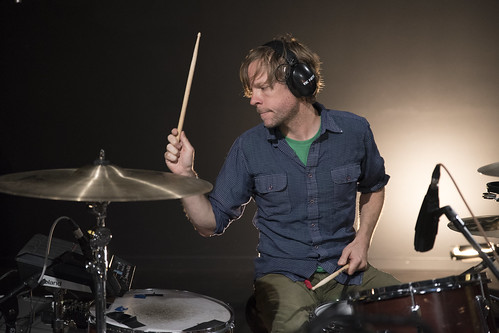 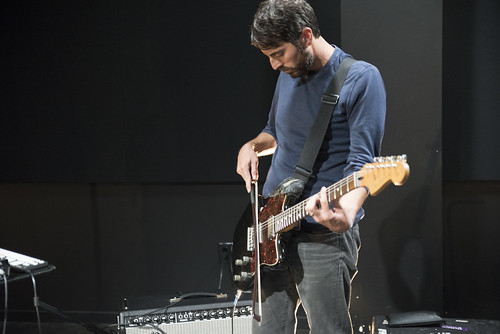 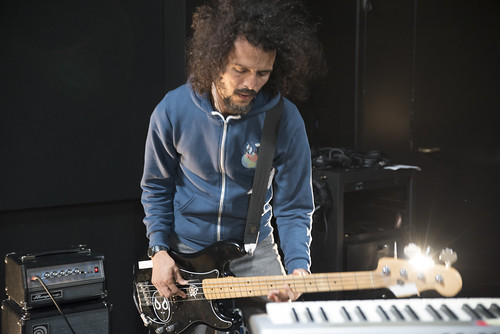 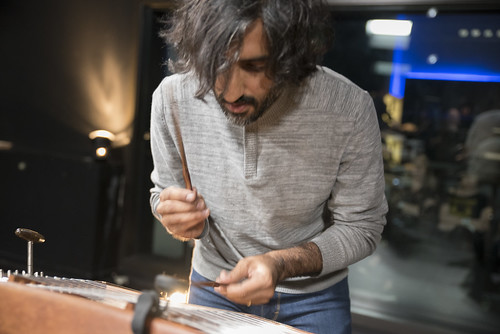 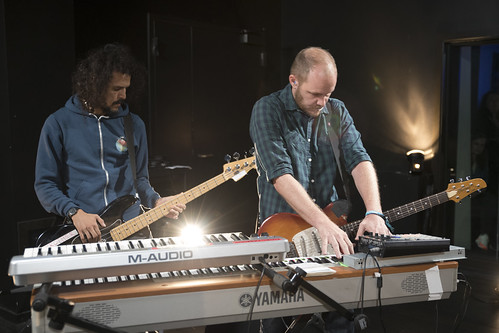 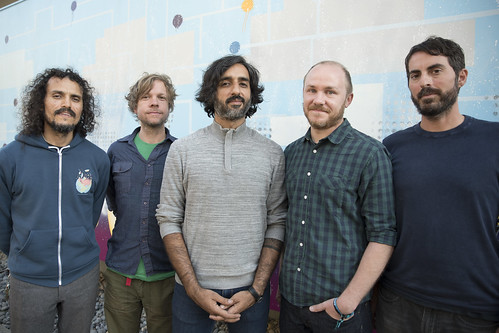 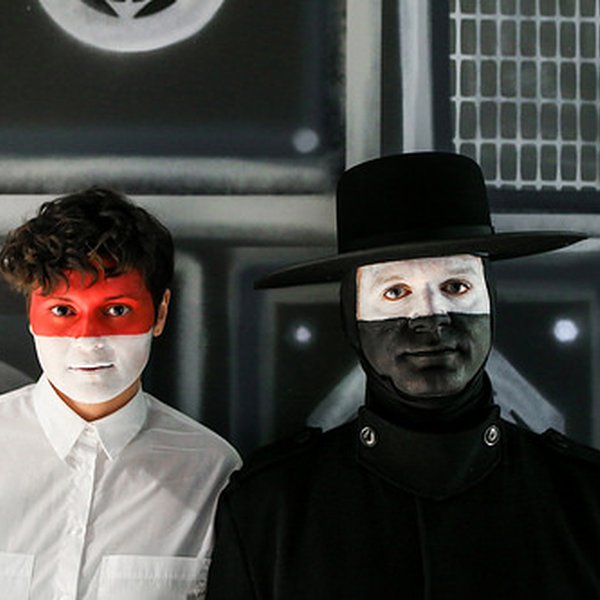 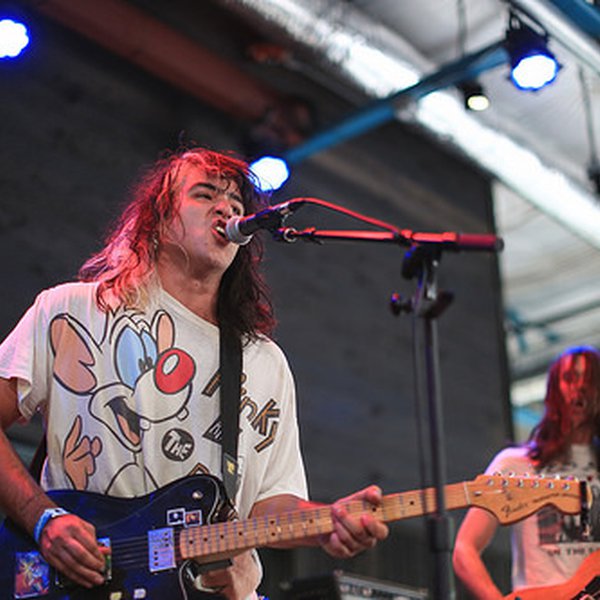