Unknown Mortal Orchestra has not slowed down since releasing the spectacular 2015 album, Multi-Love. The band has been on an ambitious world tour since the release of the album, and solved many people’s first world problem of a lack of new UMO music last week by releasing a new single. Aptly titled “First World Problem,” the single infuses a dark disco vibe into the always soulful lyrics of Ruban Nielson. Between touring the album and cutting a new track, the group also found time to contribute to a Grateful Dead tribute album with their version of “Shakedown Street.” Despite all the work the group is seemingly putting in in the studio, the band’s live show is still in prime condition. At Sasquatch! Music Festival the bass and percussion were accented with an extra staccato, and the group put on the tightest show possible for a band considered to be connoisseurs of loose psych music. Their music wanders with direction, and delivered the Sasquatch crowd a punch not found in their studio recordings. 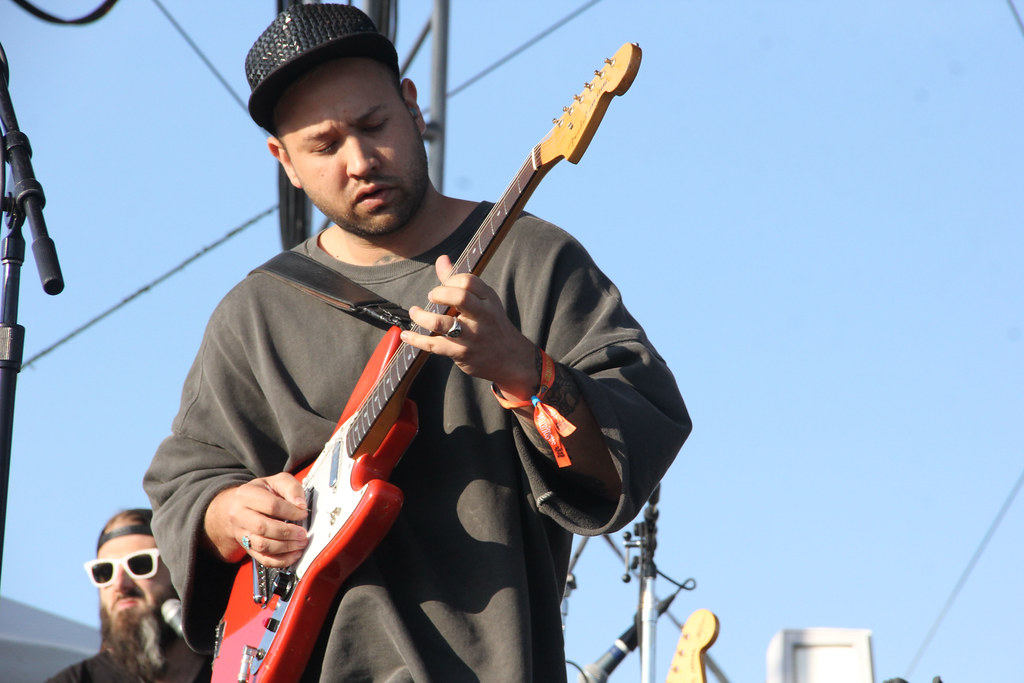 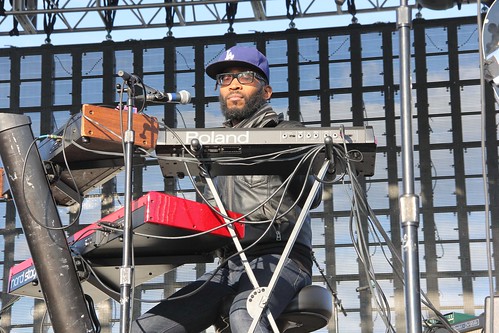 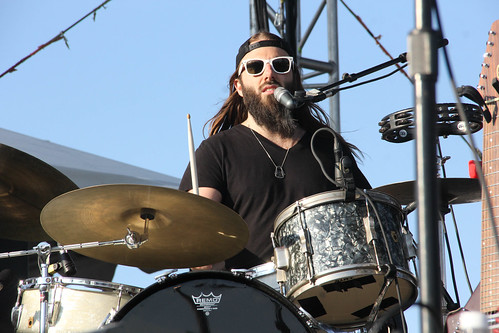 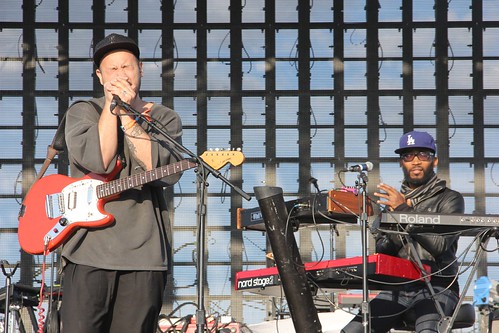 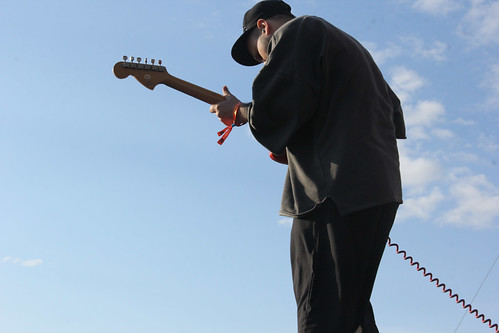 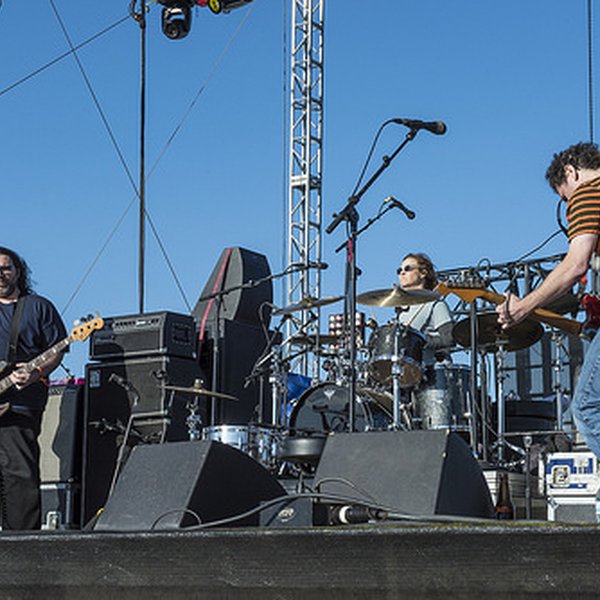 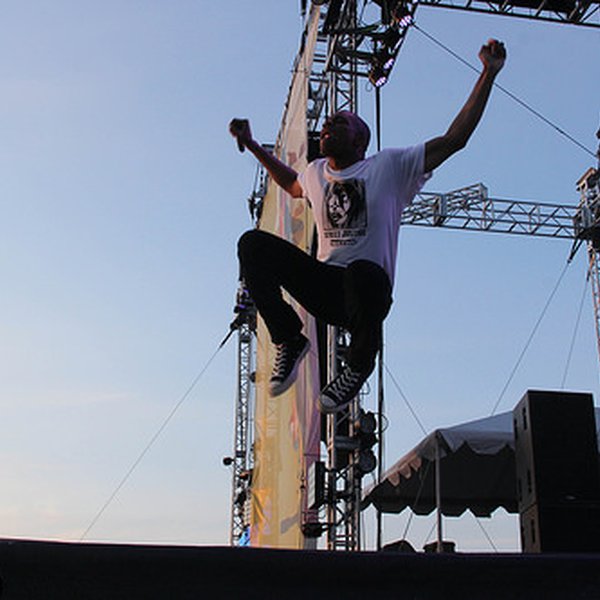 Only two songs into the Long Beach rapper's performance and it was clear that the first big crowd of Sasquatch 2016 belonged to Vince Staples' ferocious sunset slot, Dressed in his usual onstage uniform of black pants and a white "Street Justice: Have A Taste", Staples breathlessly ran through cut… 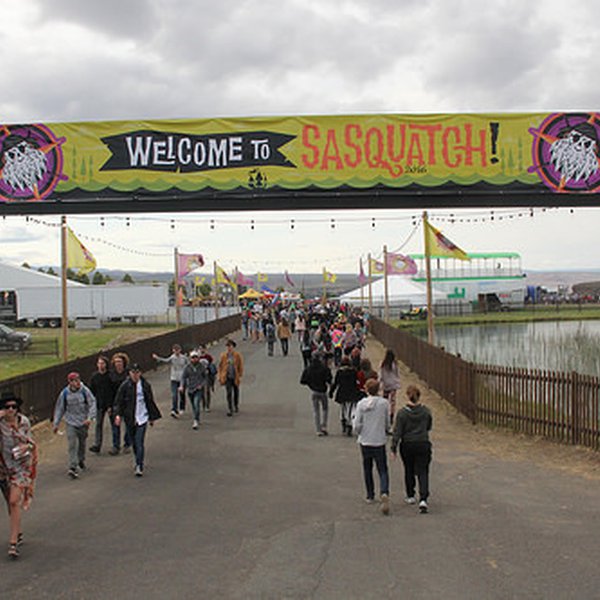 Last year, Sasquatch! Music Festival quite arguably had one of the best festival lineups in all of North America. Not counting the headliners, featuring leading voices in hip-hop, punk, and rock, the lineup was rich from bottom to top, covering a wide breadth of genres with a precisely-timed, (most…