Last year, Sasquatch! Music Festival quite arguably had one of the best festival lineups in all of North America. Not counting the headliners, featuring leading voices in hip-hop, punk, and rock, the lineup was rich from bottom to top, covering a wide breadth of genres with a precisely-timed, (mostly) conflict-free schedule. So, how does the 2016, and 15th, edition of the Pacific Northwest's biggest music festival follow that up? By doubling down on last year's formula while continuing to rely on a heavy dose of local talent and a bigger-than-usual contingent of electronic music. Logistically, Sasquatch! is back down to four stages (RIP Narwhal/Uranus Stage), meaning that the smaller and local acts are getting more prominent stage placement than ever. Across the four stages, though, the lineup is surprisingly deep, making these next four days some of the best of the year for Pacific Northwestern music lovers. Stay tuned throughout the weekend for reviews and photos from the Gorge at the 2016 Sasquatch! Music Festival. 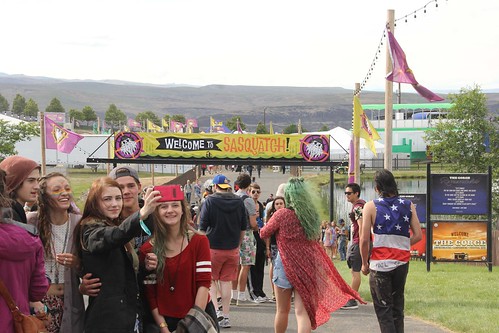 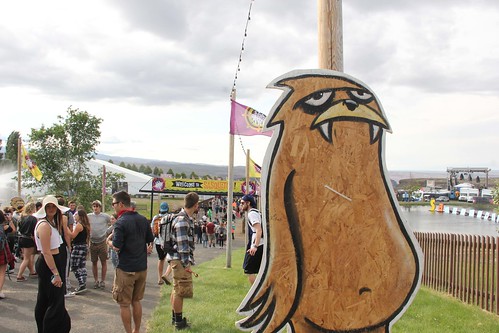 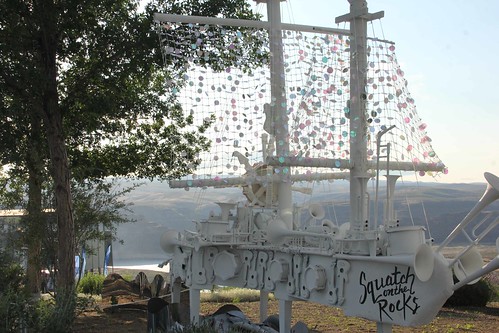 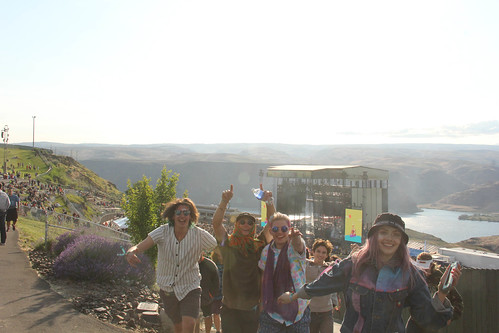 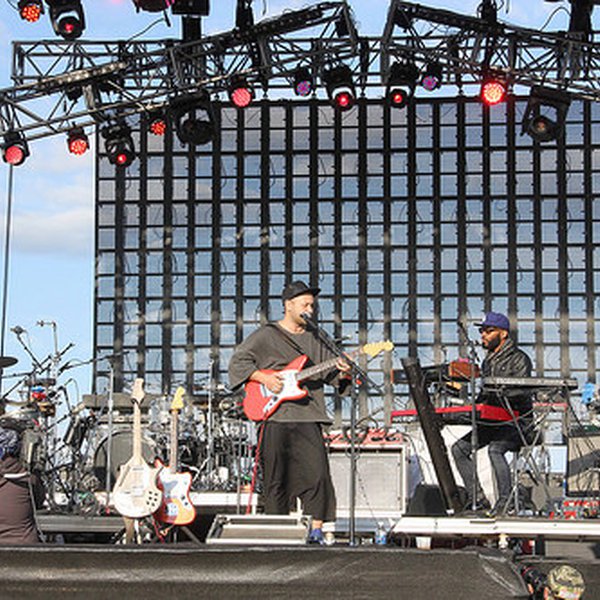 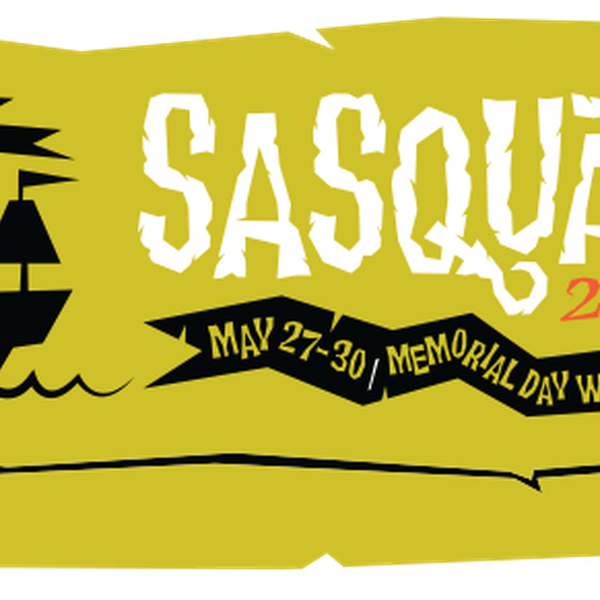