Concluding the KEXP broadcast live at KEX Hostel for Iceland Airwaves 2013 is Icelandic singer-songwriter Ásgeir. His father is a poet and his brother a musician (in another Icelandic favorite, Hjatalin). He's not short on any of the family talent, and lucky for his listeners, an adolescent injury caused him to put down his athletic pursuits and concentrate on music.

"On That Day" was a more folky, acoustically-driven song. "Going Home" was a crowd favorite, a little darker and with heavier, more atmospheric instrumentation. The final two songs complimented each other beautifully. "Nú hann blæs" was slow and ethereal, textured and synthy, and even though non-Icelandic-speakers can't understand what he's saying, it's not hard to notice his striking poetry. "King & Cross," the set's last song was more dancey, and quite understandably a crowd favorite. A spectacular end to a very enjoyable Airwaves broadcast. 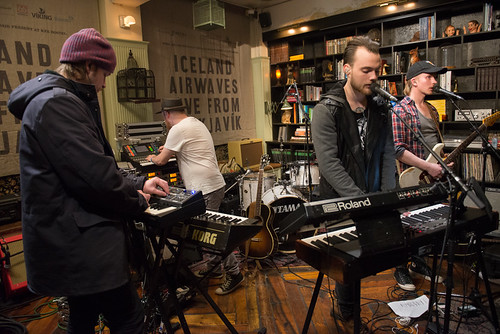 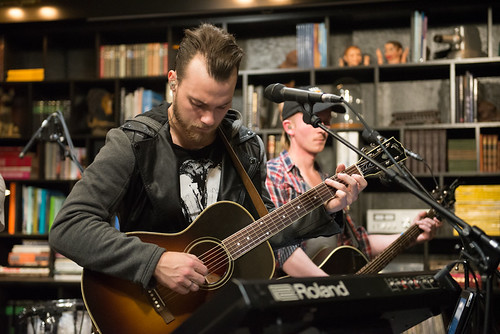 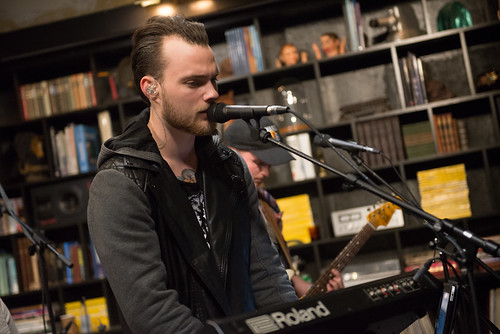 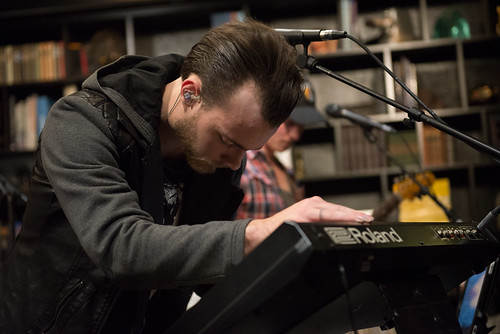 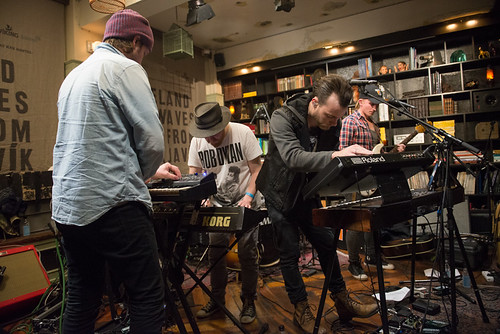 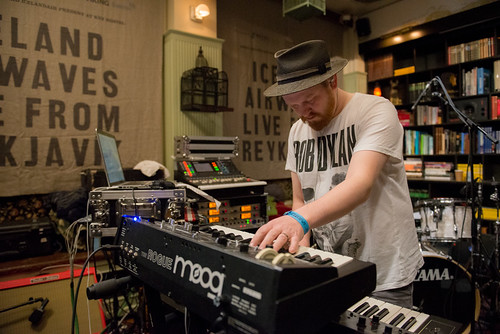 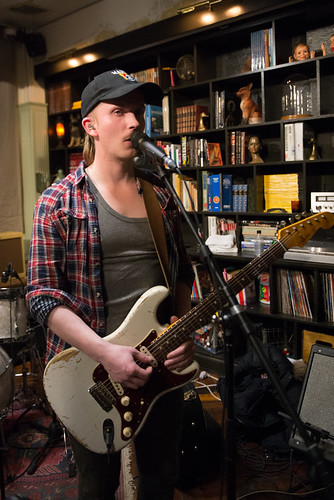 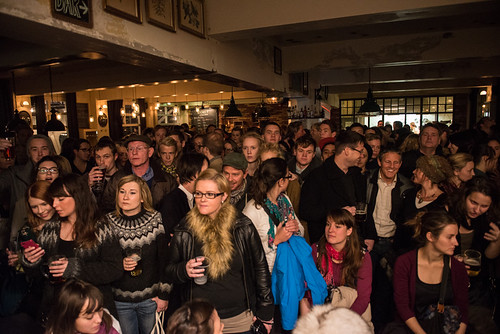 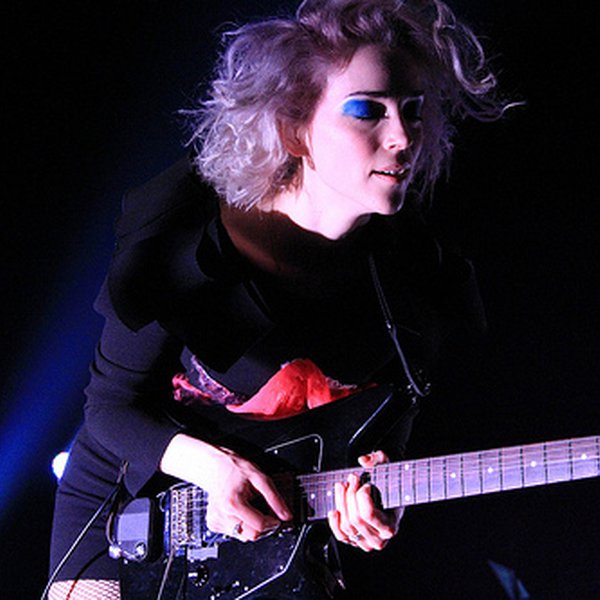 On a rainy Wednesday evening, Annie Clark brought wonder and beauty to Seattle and to the Moore Theater with her St. Vincent return to our fair city. Both of the last times we've had the chance to see clark, it was alongside David Byrne, playing some original material, but mostly cuts from their ... 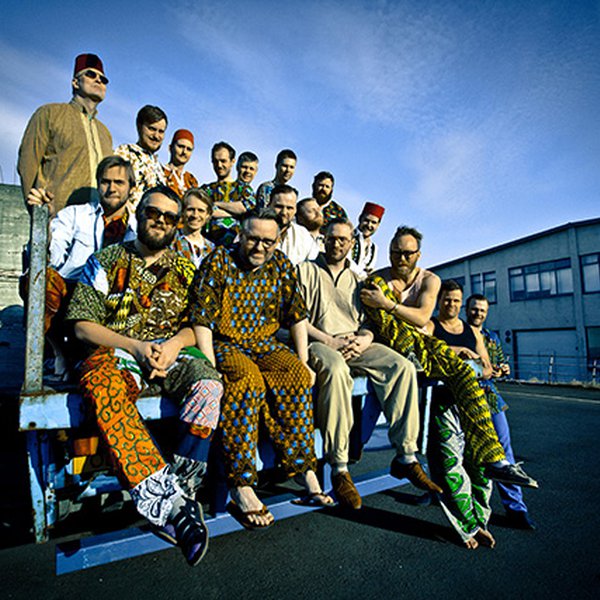 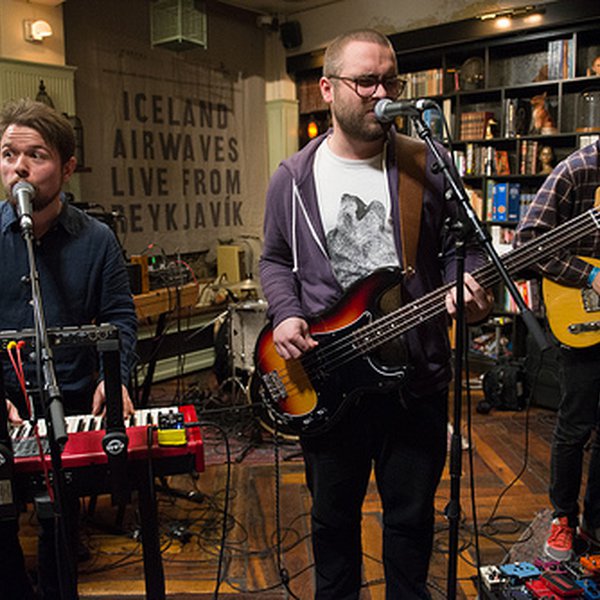