The bar KEX Hostel was at capacity, and the eager crowd erupted when the band started. Their first song, "Stutt skref," was super mellow, and had a bit of a reggae tint to it. Next was "Háa c," which means "high sea," a song falling somewhere between jazz, R&B and yacht rock. The backing vocals were erring toward 70's funk, with fast, high, harmonic singing."Tíu dropar" was, as the band described it, "all about [their] love for coffee." If so, the soulful R&B style and mellow, jazzy interludes may indicate that they really want to get freaky with some coffee.  "Inn um gluggann" was a little more dreamy in the beginning, then added classic 70's backing vocals. 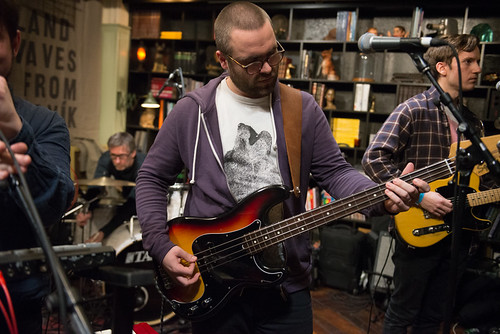 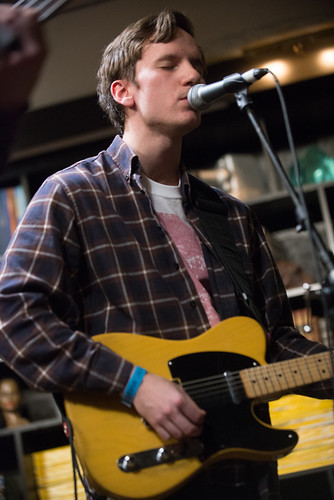 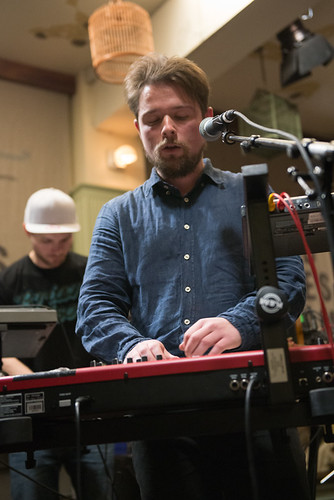 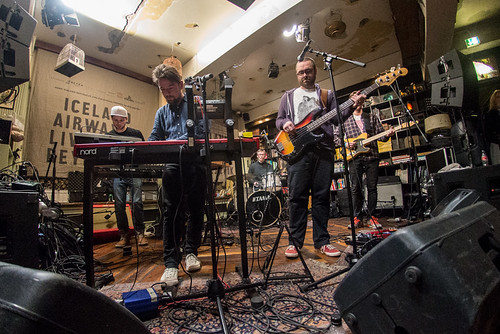 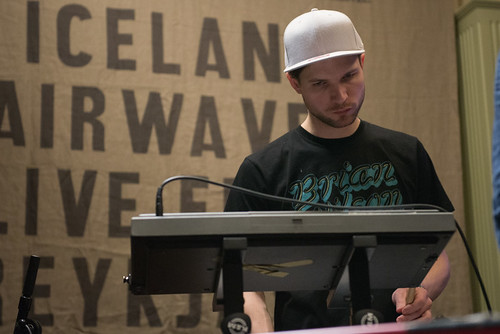 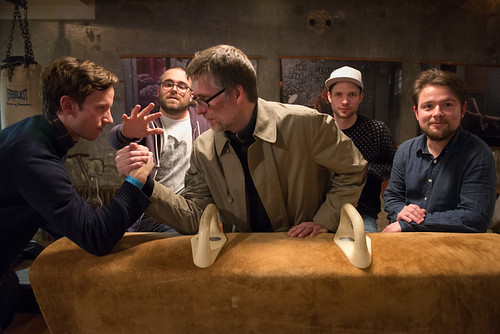 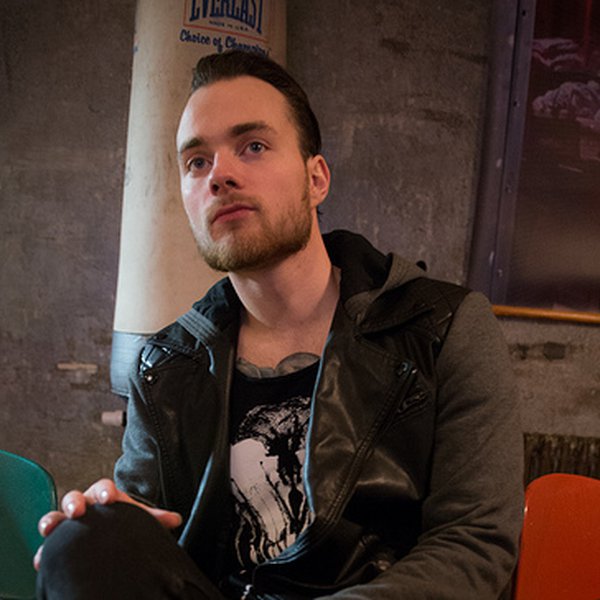 Concluding the KEXP broadcast live at KEX Hostel for Iceland Airwaves 2013 is Icelandic singer-songwriter Ásgeir. His father is a poet and his brother a musician (in another Icelandic favorite, Hjatalin). He's not short on any of the family talent, and lucky for his listeners, an adolescent injury … 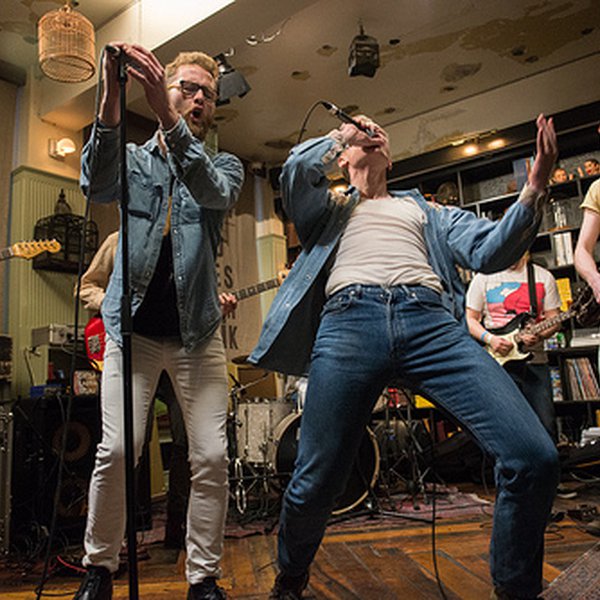 Next on KEXP live from KEX Hostel at Iceland Airwaves was an insane set from Icelandic band Grísalappalísa. The band, whose name means "pig-legged Lisa," plays raucus music that genre-jumps like nothing I've ever seen before. Vocalists Gunnar Ragnarsson and Baldur Baldursson scream and grunt, with …