Opening day two of the KEXP broadcast live from KEX hostel at Iceland Airwaves is Icelandic singer-songwriter Snorri Helgason. His music has classic American folk sensibilities, reminiscent of the likes of Harry Nilsson and Nick Drake. some with sparse instrumentation, and words sung so quietly and vulnerably that hearing them makes you feel like a bit of a voyeur. Others are a little more full and upbeat, with sighing harmonies of oohs and ahhs often making up the background vocals. For his new album, Autumn Skies, he is joined by an all-star cast of incredible Icelandic artists like Sigurlaug Gísladóttir (Mr. Silla, Múm), Magnús Trygvason Elíassen (amiina, Moses Hightower, Tilbury, ADHD, etc.) and Guðmundur Óskar (Hjaltalín).

They opened with "Winter Sun #2." The song was harmonica-heavy, giving it a bit of a Dylan-esque feel. Snorri and Silla's voices matched up beautifully, giving the song's harmonies a sweet June & Johnny vibe. Next was "Calling," a song from Snorri Helgason's new album Autumn Skies. Lamenting jailhouse-style harmonica and beautiful harmonies-classic southern folk.

They then played "Willie o Winsbury," a Scottish folk song from the late 18th century, played in an American folk style. The story is about the Princess Janet, who became pregnant by Willie. The king threatens him at first, and then, struck by his beauty, offers his daughter's hand, as well as land and gold. Willie accepts Janet's hand in marriage, but says that he has no need for the king's gold or lands.

Next was a more upbeat folk-pop song called "Kvedja," the only song in the set that the band performed in Icelandic, followed by the piano-heavy "Summer Is Almost Gone." They then played "Caroline Knows," which has a song that falls somewhere between folk-pop and Buddy Holly. They closed their set with a breathtaking cover of Aretha Franklin's "Do Right Woman." The cover had a bit of a country angle, and Silla's soulful voice definitely did it justice. 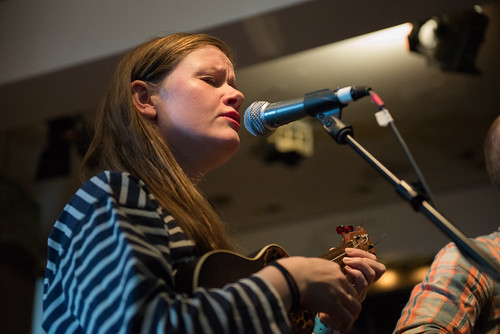 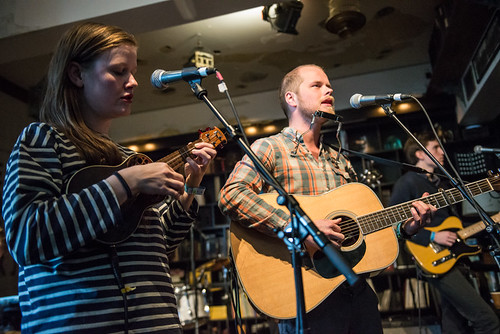 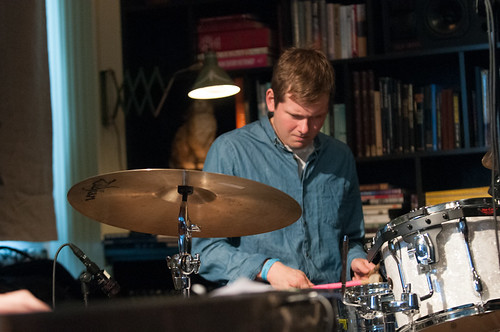 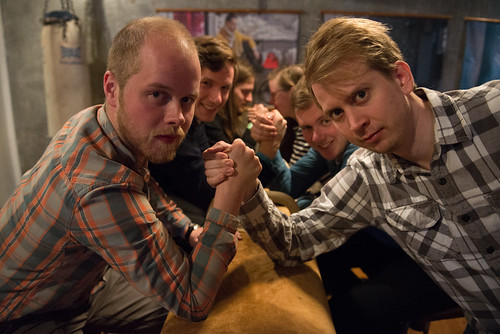 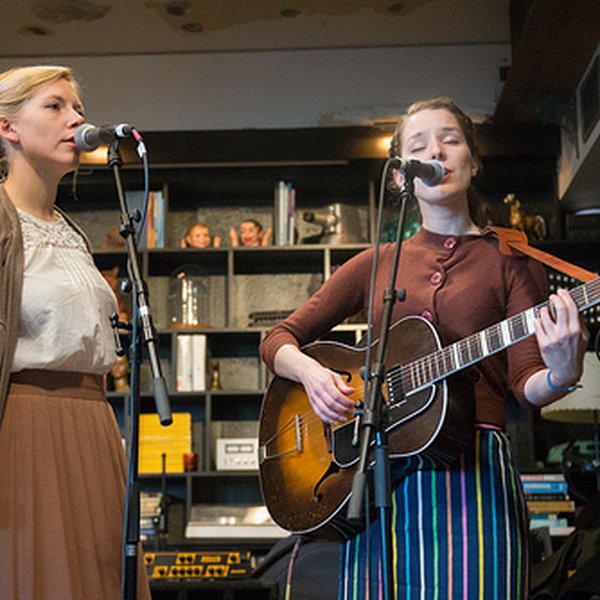 Next on the KEXP broadcast live from KEX Hostel at Iceland Airwaves is an Icelandic/Swedish folk duo My bubba. Their earlier efforts (released under the moniker “My bubba & Mi”) are deeply rooted in southern americana and folk. The songs are sparse, allowing their pure, delicate voices and en... 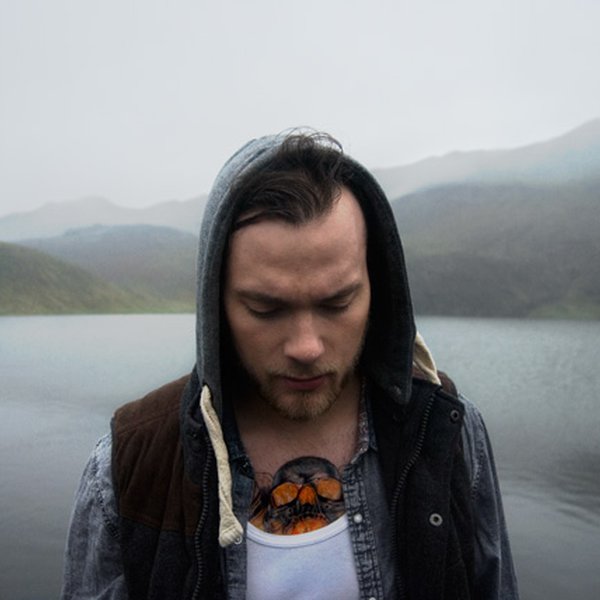 Song of the Day: Ásgeir - King and Cross

Every Monday through Friday, we deliver a different song as part of our Song of the Day podcast subscription. This podcast features exclusive KEXP in-studio performances, unreleased songs, and recordings from independent artists that our DJs think you should hear. This week, we present songs by a... 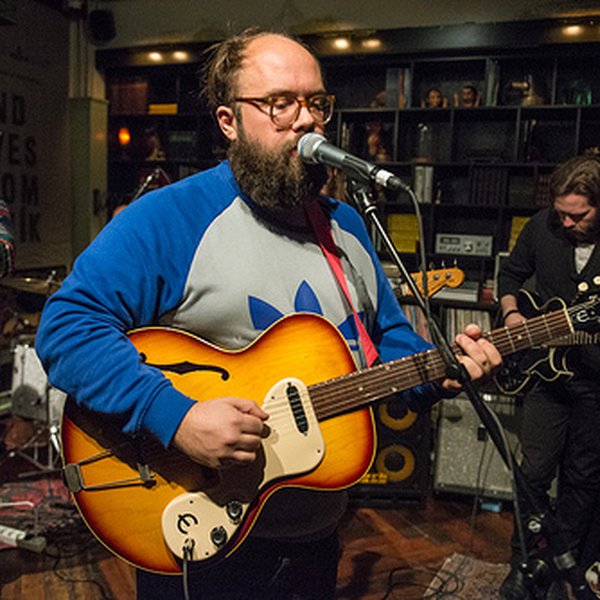 Rounding out tonight’s broadcast live from KEX Hostel at Iceland Airwaves is Borko. Though it is not uncommon for Icelandic musicians to have their fingers in many pots, Borko (Björn Kristiansson) takes the idea to a whole new level. He  immerses himself in essentially every aspect of local music...