Rounding out tonight’s broadcast live from KEX Hostel at Iceland Airwaves is Borko. Though it is not uncommon for Icelandic musicians to have their fingers in many pots, Borko (Björn Kristiansson) takes the idea to a whole new level. He  immerses himself in essentially every aspect of local music, from composing for film and dance, to teaching music to primary school students, to playing drums in several bands including dance-pop favorites FM Belfast. For his own project, he steps out from behind his kit and fronts a project that ranges from sparkling folk-pop to dense, chaotic instrumentation, featuring soaring strings and beautiful, complex melodies.

The set began with "Born to be Free," from his 2012 album by the same name. The lyrics are kind of quirky, but sweet (such as “Open your mouth, show me your teeth / it’s all part of who you are.”) The sound for all of his songs was massive, and while that could easily be explained by the band playing with six members (where there are usually three), the sound was so big and orchestral that they sounded as if there could have just as easily been 10 or 20 people.

Borko's background in orchestra and arranging for film is readily apparent. Each of these songs was very cinematic--you could find yourself picturing what kinds of movie scenes each song might go along with. Some of these songs, such as "Dingdong Kingdom," the only song from the set not from Born to be Free, sounded so spectacular that without knowing it's a live performance, could almost be mistaken for a completely mixed and mastered record. He ended his set with "Sing to the World," a beautiful, slower song that turned into a cacophanous epilogue of sorts that may or may not have been improvised. With Borko, you really never know.

Tune in tomorrow at 13:00 GMT/6:00 PST for Snorri Helgason. For more information about the KEXP broadcast from Airwaves, click here. 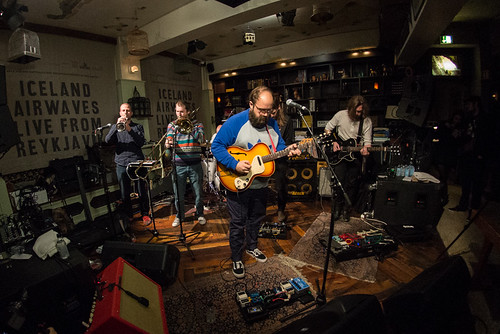 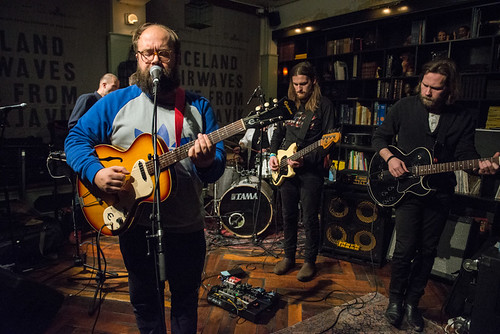 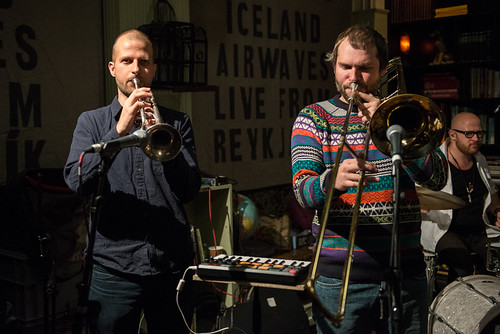 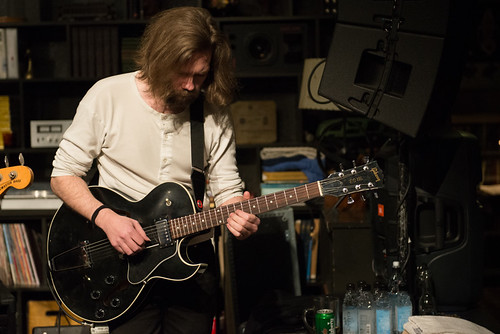 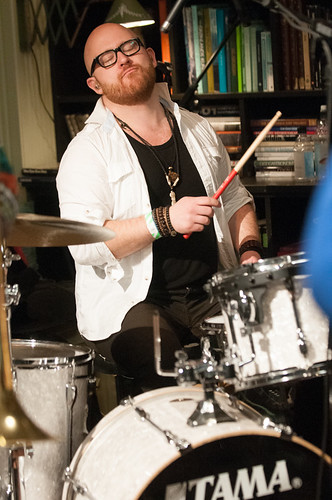 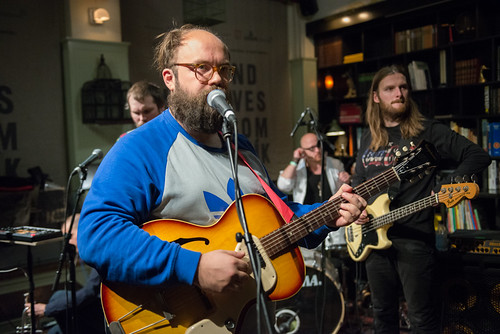 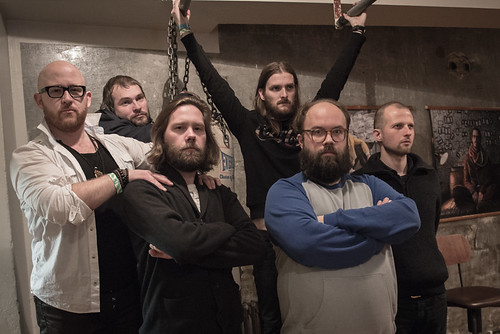 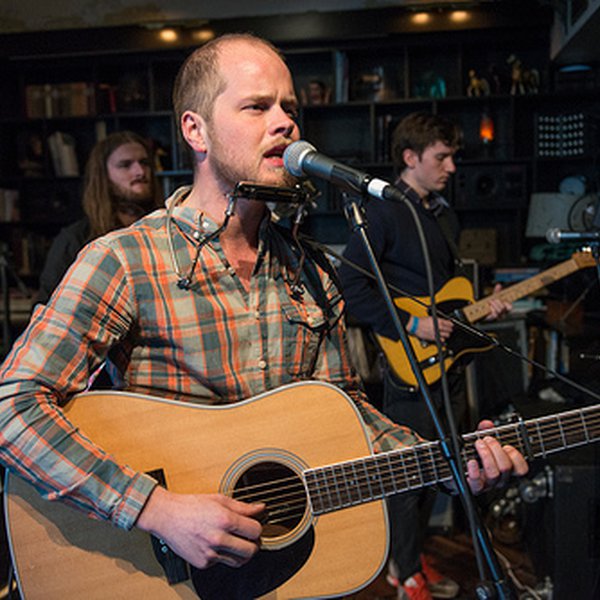 Opening day two of the KEXP broadcast live from KEX hostel at Iceland Airwaves is Icelandic singer-songwriter Snorri Helgason. His music has classic American folk sensibilities, reminiscent of the likes of Harry Nilsson and Nick Drake. some with sparse instrumentation, and words sung so quietly a... 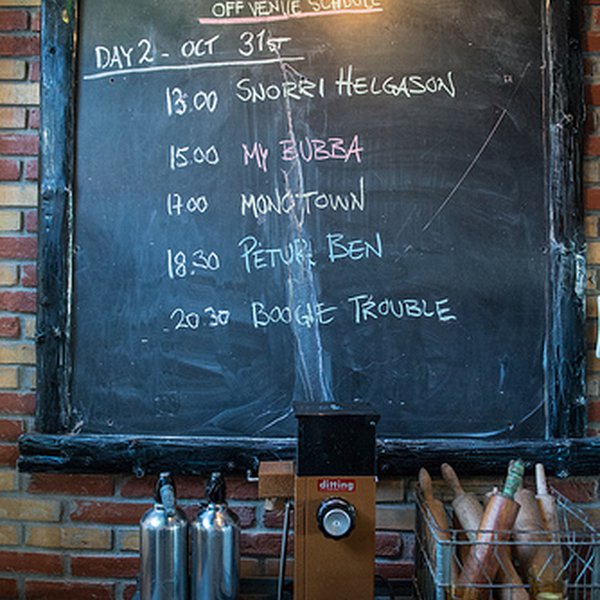 This week, KEXP is broadcasting for the third year in a row, during Iceland Airwaves Music Festival. Now through Friday, November 1, we're bringing you five bands a day performing live at KEX Hostel in Reykjavik, including Emilíana Torrini, Moses Hightower, Petúr Ben, John Grant, Ásgeir and many ... 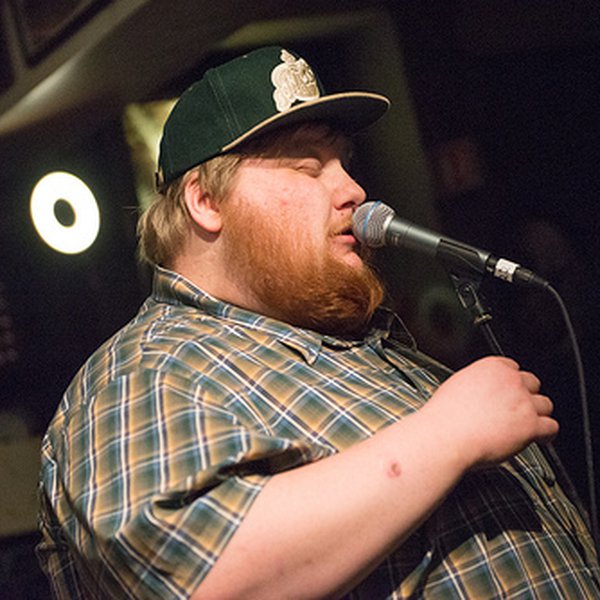 The penultimate act on our roster for day one of KEXP's Iceland Airwaves broadcast, live from KEX Hostel in Reykjavik is another fantastic Icelandic band, Valdimar. Both of Valdimar’s albums, Undraland (2010) and Um Stund (2012), have seen quite a lot of commercial success in their native Iceland... 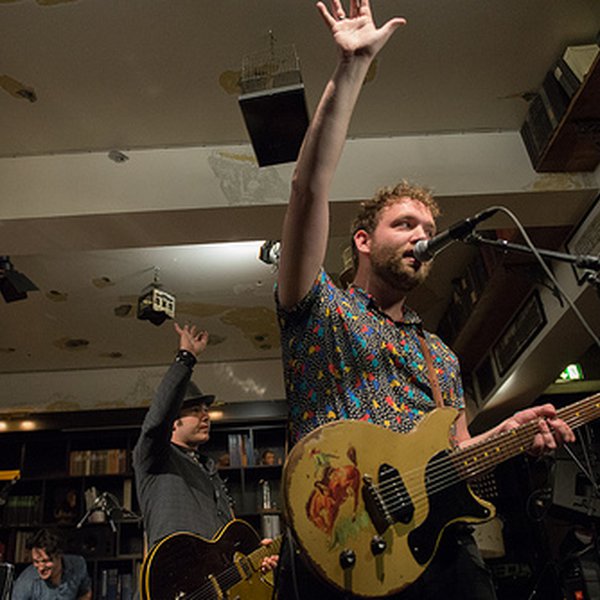 Our next set for the KEXP Broadcast live from KEX Hostel at Iceland Airwaves is New York-based quintet Caveman. Caveman's sound has evolved rapidly in the last few years. An overnight success, their 2011 debut Coco Beware was dreamy indie-pop, with light, floating synths and gentle harmonizing vo...