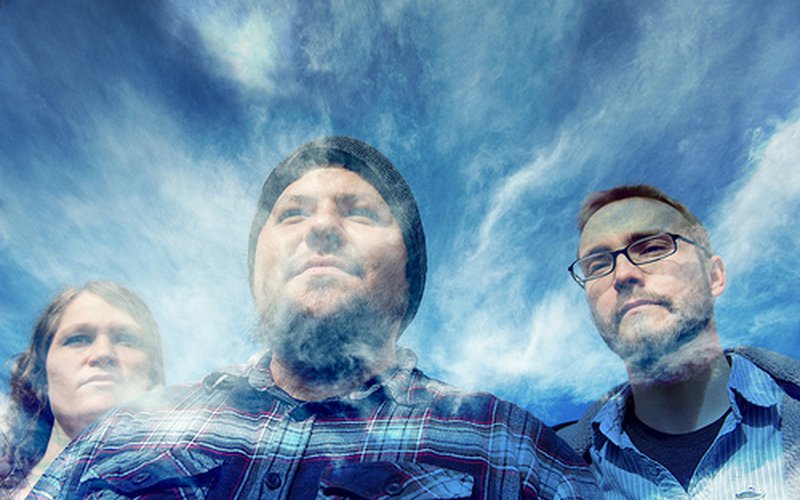 these aren't in any order and they're just the tip of the iceberg, but you wouldn't be a lesser person listening to and owning these ten

1. awE NaturlaE by THEEsatisfaction ( Sub Pop ) while it 's been a little stated national truth that our little fishing village has a strong, healthy vibrant scene for hip hop, this past year brought the goods in full force ( see KEXP's Street Sounds Larry Mizell Jr's list for a primer ) It might be a jungle out there, but in here it's all family. while 'the Queens' have been very visible in the past with their support on the Shabazz Palaces releases and tours and with their own mix tapes, their full length refute the notion that they're just background and support. they're some of the hardest working musicians out there touring some 8 months out of the year, ask your cousins in Barcelona, Paris and Stockholm if you don't already know

2. Eighty One by Yppah ( Ninja Tune )Trust the pretty. You need more pretty. ( heads up ..ask Lemolo about pretty )

3. Mugoldelics by Mungolian Jets Set ( Smalltown Supersound )Over the course of 4 releases Norweigian funsters Mungolian Jet Set seem bent on creating a universe of myth to go along with its soundcapes. One reviewer likened it to the Funkadelic world complete with characters places and even it's own language. The website explains this...but the music says it better

4. Fin by John Talabot ( Permanent Vacation ) I used the word 'soundscapes' in reference to what and where Mugolian Jet Set goes,. The word is more apt to begin to describe this release takes you. Rhythmic but moodier. headphone cozy , sufficiently ambient but muscular enough for a gathering winter, spring, summer and fall.

5. Philadelphia International Classics : The Tom Moulton Remixes by Various Artists ( Harmless )If we had room I would have added some more compilations om this list - particularly the Fela Boxed set and Joey Negro's Go Go compilation. In the 70's while half the world was poo pooing disco as the death of real music, producers like Norman Whitfield ( Detroit's Motown ), Dick Griffey ( L.A.'s Solar ) and Charles Stepney ( Chicago's Chess ) were creating regional empires predicated on exploiting the seemingly limitless boundaries of dance music In Philadelphia Kenny Gamble, Leon Huff, and Thom Bell their own dynasty of dance with artists like the O'jays,The Traamps,The Intruders and The Three Degrees.Tracks long orchestral stretches with almost operatic results, but London porducer Tom Moulton always wanted a bit more. Maintaining a career remixing hundreds of songs this 4 cd compilation is just the tip of the iceberg of a genre that refuses to die.

6. Antibodies by Birthmark ( Polyvinyl )Although I'd had run ins with Birthmark's Nate Kinsella through his association with Joan Of Arc it'd been a few years and i misplaced his efforts among the thousands of artists i've enjoyed but don't get around to recalling. Until I heard this.I don't want to mislead you with references to other artists ( ' you know it kinda reminds me of 'Sea and Cake' and Tortoise .kinda .') when actually it's easier to revisit Joan Of Arc. Suffice to say that any band with cellos, vibraphones and lots of percussion snatches my ears within a heartbeat

7. Stranger by Balmorhea ( Western Vinyl )Sometimes it's the rain, but other times it's the sun, but mostly it's a healthy combination of both that a release can fit augmenting a season with a soundtrack. Balmorhea can be plaintive without seeming sad and quiet without seeming lonesome. And pretty.. more pretty, please. I love listening to this on the bus.

8. The Cherry Things / Remixes by Neneh Cherry and The Things ( Smalltown Supersound )Another artist i hadn't thought of in years.Neneh Cherry has been exploring and expanding her vision as long as i'd forgotten about it, but on this year's The Cherry Thing she returned confident and and very assured. It's as Jazzy as you might expect from the daughter of a jazz giant - Don Cherry and like last year's Tyondai Braxton( Central Market' on Warp ) Neneh Cherry doesn't straddle genres as much as she incorporates them. And she covers Suicide . What other jazz/punk/r&b hip hop goddess does that ?

9. Colored People's Time Machine by Gabriel Teodros ( self released )I ran into Gabriel Teodros at some show earlier this year and he handed me his hot off the presses cd personally.I knew and respected his earlier ' Lovework' ( self released ) but i like this much much better and i'm absolutely positive that his best is yet to come. Y'all Seattle hip hop is so necessary right now

10. Lineage by Shigeto ( Ghostly International )Essential headphone music that should go on all danged day 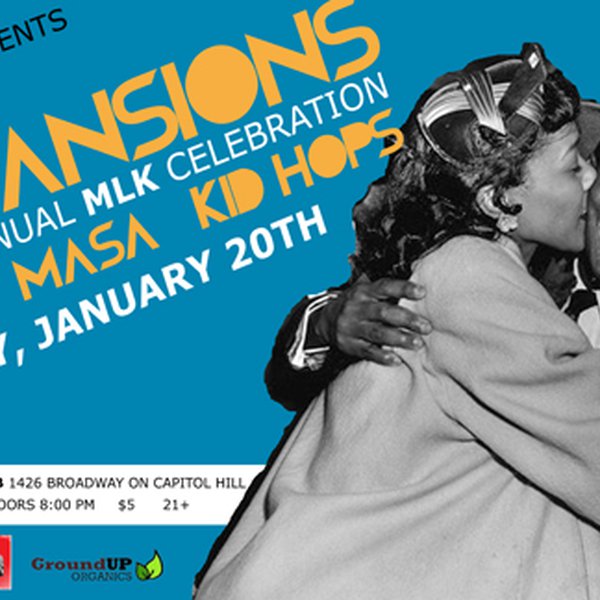 It's been pretty cold in Seattle lately, but that shouldn't stop you from going out and catching some great live shows. Starting on Monday night, Bandoliers, The Van Allen Belt, and Fey Moth are at Chop Suey. On Wednesday, Los Lobos are at Benaroya Hall. Thursday night, Yo La Tengo play one of th... 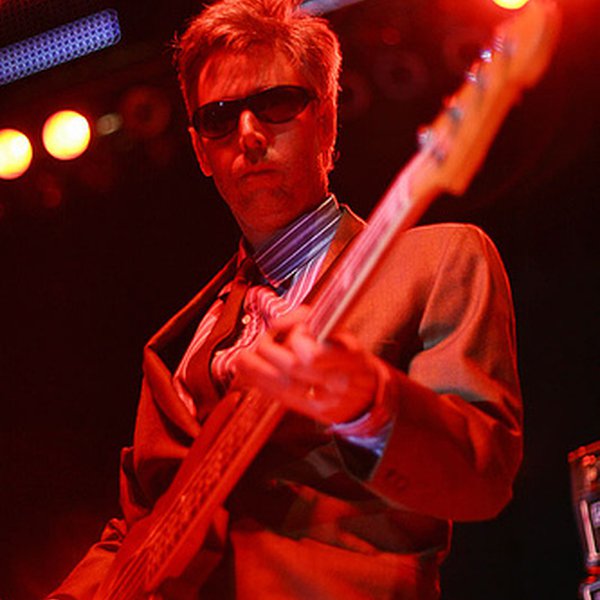 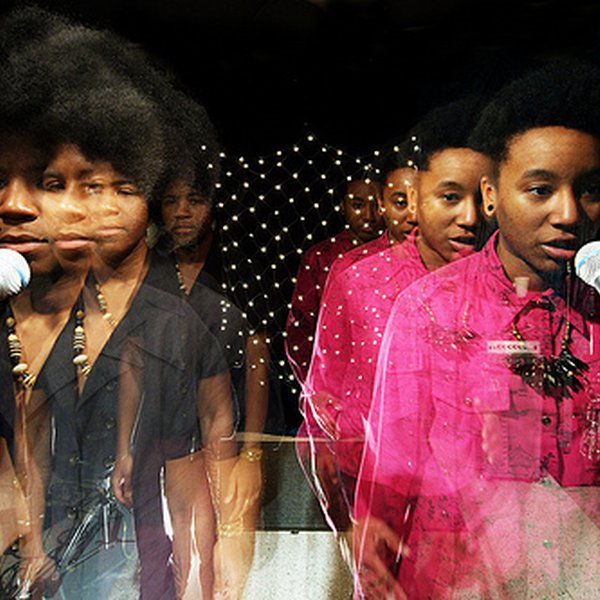