Midnight In A Perfect World: Lychee

Lychee is a NYC-based DJ and event organizer who manifests underground energy with their magical take on technoid psychedelia and relentless, meaningful inquiry. Originally getting their start as a radio DJ at Tufts' college radio station WMFO in 2007, Lychee has been consistently spinning at parties, festivals, and events since 2012 and has shared stages with underground luminaries such as Objekt, Rrose, Legowelt, Claude Young, and Honey Soundsystem. In addition to being a trusted fixture behind the decks, Lychee has organized skillshare events for DJs and producers, taught DJ workshops, curated a speaker event about inclusivity in music technology, and runs Spontaneous Affinity, a monthly mix and interview series, annual zine, and occasional event platform.

In regards to their exclusive guest DJ mix for Midnight In A Perfect World, Lychee shares: “My first DJ experiences were as a radio DJ on my college radio station back in 2007-2011, when my music taste ranged from more indie sounds, to HypeMachine remixes, to some of my earlier forays into dance music. Lately I've been trying to dig back deeper into my library and connect the dots between various influences. For this mix, it was fun to embrace the radio format to try mixing some sounds from disparate eras of my musical progression, and to reminisce about my early days as a radio DJ. I wanted this mix to be a bit wistful and heady, but still also playful and hopeful." 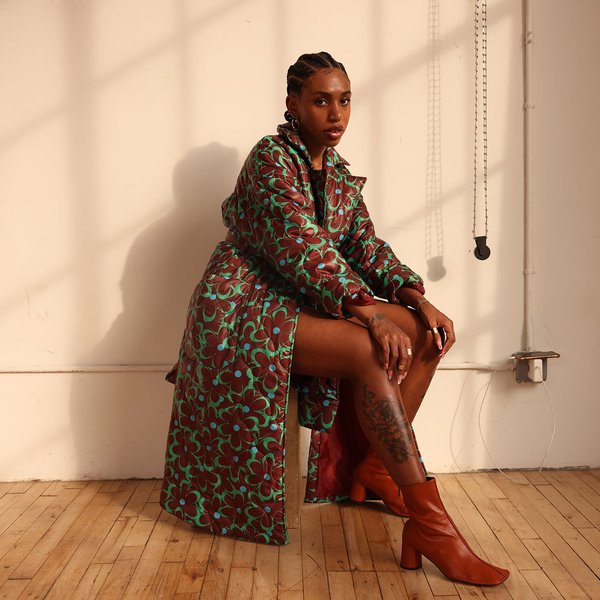 Brooklyn-based artist Yaya Bey showcases her love of soulful, eclectic, and timeless R&B music on her hypnotic guest DJ mix for Midnight In A Perfect World. 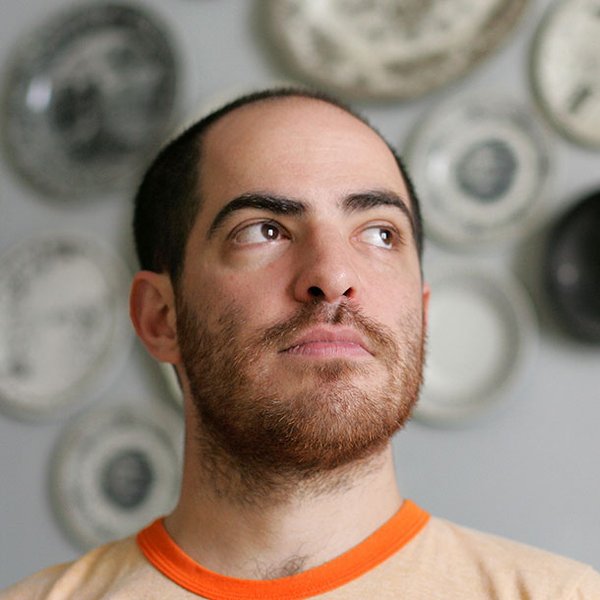 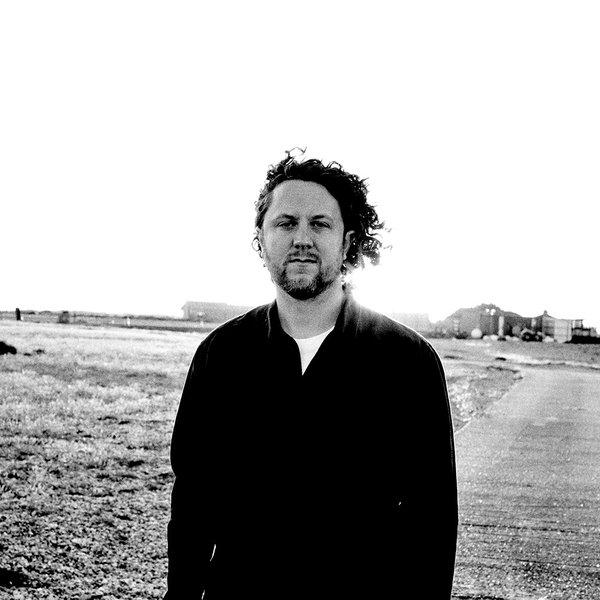 Fresh off the release of his album Stellar Drifting, South London musician George FitzGerald delivers a guest DJ mix that takes the listener on a melodic journey through late-night electronic rhythms.