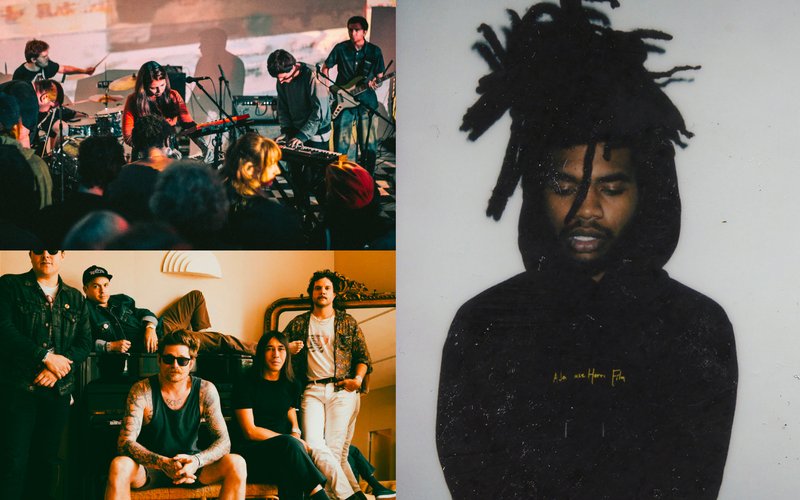 In KEXP's new weekly series Living Singles, KEXP staff contributors highlight three brand new singles that are resonating with them right now. Listen to Martin Douglas talk about his picks alongside Sound & Vision's Rachel Stevens or read about the songs below. The first time I heard Chester Watson’s music, he was only 15 years old. The song “Phantom” possessed a poise and command of wordplay that shot, as the cliché goes, well beyond his years. It was unfortunate yet totally predictable that Watson’s lyrical brilliance and blunted monotone would end up garnering comparisons to the last truly great teenage rapper, Earl Sweatshirt. The ballet student-turned-MC, in a similar way to Sweatshirt, is very attuned to both the gifts and the setbacks of gifted child syndrome.

As every artist worth a damn does eventually, Watson crafted a style no amount of surface listening could conflate as anything but his very own. He investigates his life with a poet’s veracity; touching on existentialism, identity, copious use of cannabis and psychedelic drugs, and growing into the man he wants to become through the prism of travel, MF DOOM worship, and Japanese folklore.

Over the sort of pensive bounce it would be difficult to easily trace to anywhere else in rap, Watson takes less than two minutes to explore ancestral weight, psychic intuition, the warmth of tape hiss, the drip of brand new Nikes, how dreams enhance the sensations you feel, his heart and spirit playing a spirited game of tug-of-war. On “mirrors,” Chester Watson builds a full portrait of spiritual rumination in a fraction of the time it would take many of his peers; it’s what happens when your third eye has 20-20 vision. This is just outside of the boundaries of our self-imposed format of Living Singles (which is supposed to cover singles that are either brand new or freshly recent), but leave it to me to break the rules when they’ve barely even been established. This single came out about six weeks ago, but its influence has stayed with me as a result of seeing Dummy play two shows in three days earlier this month, firmly impressing upon me that they’re one of the best live bands in America right now.

As the A-side of their contribution to the iconic Sub Pop Singles Club, “Mono Retriever” is a tight, thrilling combination of summery pop melody and driving motorik rhythm. The blissed-out, trebly drone drowns out the lyrics in utter euphoria, but if you can listen closely, you can find the thematic link between capitalist greed and the deterioration of our planet. Vocalists Nathan O’Dell and Emma Maatman sing in unison and weave in and out of each other’s vocal lines in equal measure, all while the synths and guitars cover everything in a day-glo haze. Ending in a kaleidoscopic explosion, “Mono Retriever” might be the funnest song ever to listen to while contemplating the mortality of our planet.

If you’ve spent any amount of time with my work, you’ll know I find the contemporary landscape of indie rock to be conventional and, quite frankly, pretty fucking bland. Being “underground” is used as a marketing tool, and I find it to be offensive and borderline immoral. It flies in the face of everything I like about indie rock, everything that gave me a life-affirming thrill when I started my first music blog seventeen years ago. The worst thing indie music has done in the past quarter-century is make itself safe for young professionals. I thank my lucky stars and whatever higher power is out there for Dummy and bands like them, groups who still care about weird music as an artistic pursuit and not a way to put off getting law or marketing degrees. There was a point in my life where I was widely considered one of the most prominent Oh Sees/OSEES devotees in all of music journalism. Admittedly, when they dissolved what I consider to be the John Dwyer-led band’s OG lineup (with Brigid Dawson, Petey Dammit, and Mike Shoun) and burrowed deep into prog and hard psych, I threw my fandom into other bands.

So imagine my delighted surprise when I heard the newest incarnation of historically one of my favorite bands—arguably the greatest live act in the world for over a decade—was putting out a 21-minute, capital-P Punk Fucking Rock album. Being as though Henry Rollins has been a longtime fan of OSEES, it’s a treat to hear the band offer that respect back to him, as “A Foul Form” suggests a version of the band that could have comfortably shared a stage with Black Flag in ‘85. The track and the album it’s titled after also finds Dwyer dialing back his own work, crafting the kind of ear-splitting punk rock he was making with Coachwhips nearly 20 years ago.

Through an ominous buzzing of guitars, a damn near sinister bassline, and double-time drums, Dwyer barks his way through a diatribe against greed, fear, and hatred; three unfavorable character traits which make humans do truly inhumane things. The second verse starts with the imagery of people taking the form of feral dogs; feral probably being the best descriptor for the music that bashes and thrashes and squeals throughout this sub-two-minute banger. 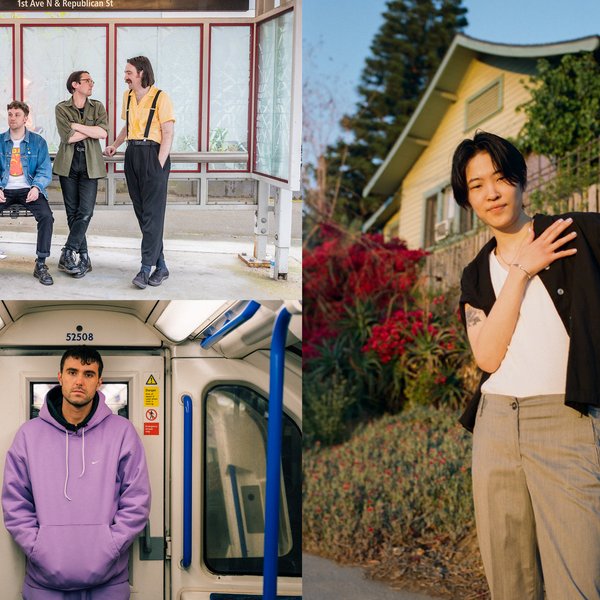 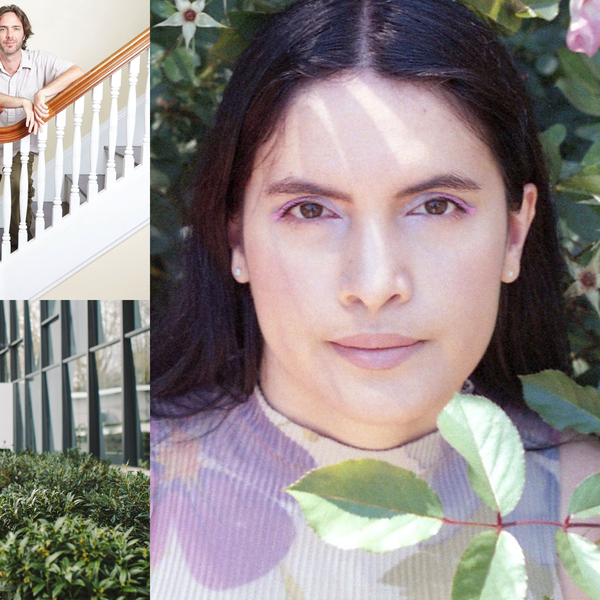 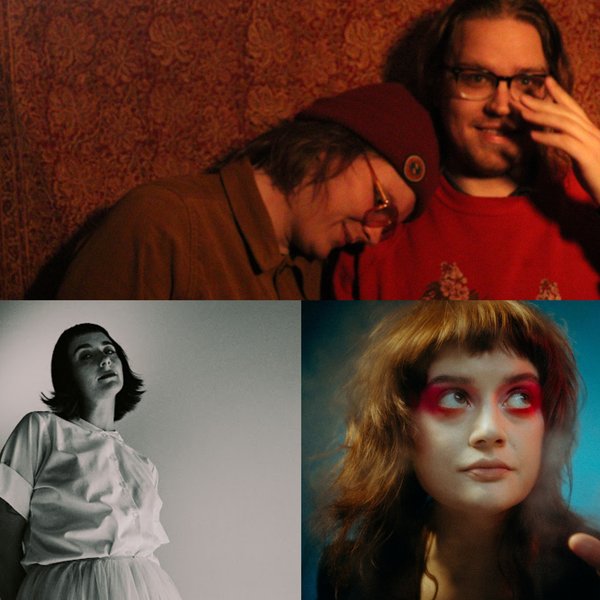