KEXP is celebrating our 50th anniversary this year, and we're looking back at the last half-century of music. Each week in 2022, KEXP pays homage to a different year, and our writers are commemorating a song from that year that resonates with them. This week, KEXP's Janice Headley looks back at the Blonde Redhead song "Equus," the life-threatening accident frontwoman Kazu Makino endured that inspired it, and the love that helped her recover. Read or listen to the story below.

This is a love story. Though maybe not in the way you might think.

Kazu is also an equestrian enthusiast and award-winning show jumper.

This is how she met her true love, Harry.

“Love at first sight,” she told the French publication Doré in 2015. “When he walked into the barn, I saw his hair, the way he swayed his body, the way he walked and everything, his eyes. Everything about him I was like, ‘I’m finished.’ I fell in love with him so hard.”

While out on a ride, her beloved beast got startled and reared his 1,000+ lb. body. He threw his petite owner to the ground, where he proceeded to crush her head with his mighty hoof. Stereogum reports, “half of her face was disfigured, the hoof slamming far enough in to make an impression on her brain, and she required a complete facial reconstruction.”

She also had to relearn how to sing. Her bandmate and husband Amedeo explains in an interview with The Georgia Straight, “She broke her jaw and her teeth, which affected her singing at first because she couldn't open her mouth as wide and she was lisping a little bit.” Her jaw was wired shut for three months; when the metal was finally removed, she found the muscles in her mouth had atrophied.

At the time of the accident, the band had been working on what would become their sixth full-length album, Misery is a Butterfly. With Kazu in recovery, they were able to dig deeper into their work.

“That gave her the chance to write different lyrics, and gave my brother and I the chance to restructure the songs,” said Simone to Gretsch Drums. “So, this record sounds different because we had more time to really get it right. It was also a very intense time because she was struggling to recover and we were so worried about her, so this gave a certain intensity to the creative process.”

Kazu’s ordeal is present throughout the entire album. Even the title alludes to what happened: “I started to look at a butterfly and saw it as something miserable,” she told Magnet magazine. “I felt the burden of being a butterfly.”

The LP opens with the track “Elephant Woman,” a nod to the 1980 David Lynch film Elephant Man about someone with severe skeletal and soft-tissue deformities. “It was an accident / Unfortunate,” she sings in her distinctive airy voice. “I shed no tears for broken me.” On the delicate “Anticipation,” she muses, “Maybe it didn't happen / Maybe all of this would go away.” But it’s on the album closer “Equus” that she truly pours out her heart, singing:

The accompanying music video shows a robotic Kazu laying in a hospital bed while her bandmates circle her in white coats, checking her pulse and examining her vitals. Meanwhile, visions of horses prance in the background.

Against the relentless, persistent rhythm, her haunting voice takes on a surprising insistence as she echoes the refrain:

Allow me to show you /
The way which I adore you

Because throughout her recovery, Kazu never stopped loving Harry.

Love is about accepting someone for who they are, not trying to make them something they’re not, even if that’s a creature with basic animal instincts. And love is about letting go and moving forward. Within weeks of getting her jaw unwired, she had already resumed riding horses.

Many of us have been hurt in love before. Have had our hearts pulverized, as if beneath a powerful hoof.

Like Kazu, we have to get back up on that horse.

And learn to find our voice again. 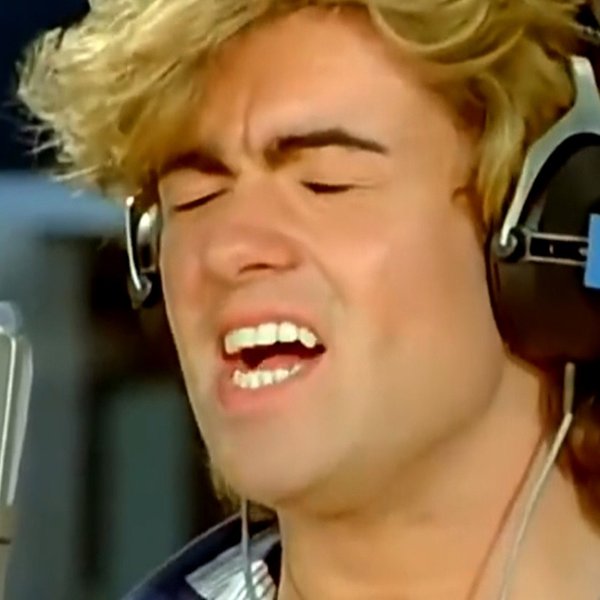 All this year, KEXP is celebrating our 50th anniversary. Each week, we’re picking a year from the last half-century to remember that moment in music. This week, we’re celebrating the year 1984. KEXP’s Roddy Nikpour takes us through his complicated affection for the altruistic single, “Do They Know … 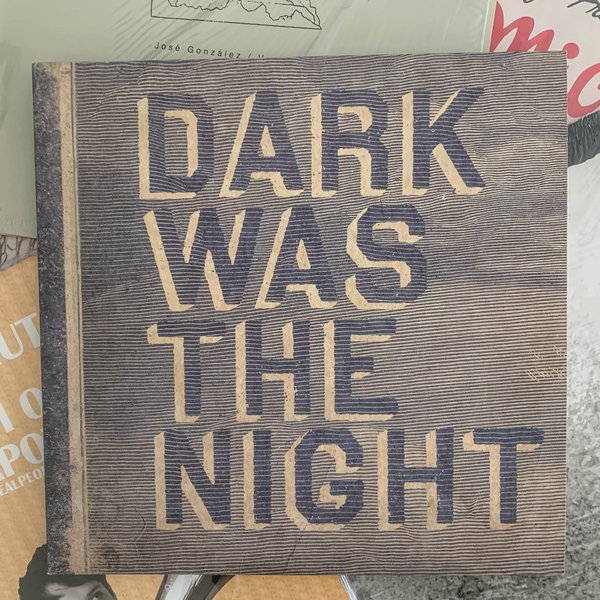 KEXP is celebrating our 50th anniversary this year, and we're looking back at the last half-century of music. Each week in 2022, KEXP pays homage to a different year, and our writers are commemorating a song from that year that resonates with them. This week, KEXP's Rachel Stevens reflects on heart…