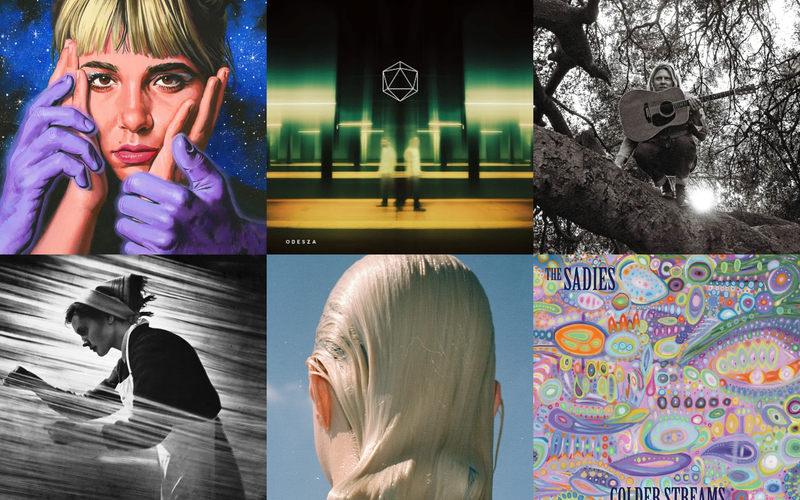 Each week, Music Director Don Yates shares brief insights on new and upcoming releases for KEXP's rotation. These reviews help our DJs decide on what they want to play. See what we added this week below (and on our Charts page), including new releases from ODESZA, Ty Segall, Beach Bunny, and more.

Jack White – Entering Heaven Alive (Third Man)
The fifth solo album from this Nashville-based artist (and founding member of The White Stripes, The Raconteurs and The Dead Weather) is in stark contrast to his other solo album released this year (the raucous, all-over-the-map Fear of the Dawn). Instead, it’s a generally more reflective and low-key set of psych-tinged folk-rock with a mostly acoustic-oriented sound that still makes room for plenty of musical experimentation.

The Sadies – Colder Streams (Yep Roc)
This Toronto band’s 11th studio album (and the last one to be made with guitarist/vocalist Dallas Good, who passed away earlier this year) is a well-crafted blend of dark psych-rock, spaghetti western, folk-rock and other styles, combining expertly detailed guitar riffs and solos with often-haunting melodies and ominous lyrics for troubled times.

Slack Times – Carried Away (Meritorio)
This Birmingham, AL trio’s debut full-length combines their two earlier EPs along with a brand-new EP into this album of psych-tinged indie-pop with jangly guitars, bouncy rhythms, buoyant harmonies and an abundance of catchy song hooks.

Guided By Voices – Tremblers and Goggles By Rank (Guided By Voices, Inc.)
The latest album from this Dayton, OH band led by Robert Pollard is one of their stronger latter-day releases blending psych-rock, prog, power-pop, post-punk and hard-rock, combining often-shapeshifting arrangements with an abundance of catchy song hooks.

Spacemoth – No Past No Future (Carpark/Wax Nine)
The debut solo album from this Bay Area producer/musician (aka Maryam Qudus) is a solid set of psych-tinged space-pop with sci-fi analog synths, hypnotic rhythms and dreamy melodies.

The Koreatown Oddity – ISTHISFORREAL? (Stones Throw)
The latest release from this LA-based rapper (aka Dominique Purdy) is a solid release of adventurous hip hop with sometimes densely produced beats, a variety of quirky samples and surreal rhymes revolving around perceptions of reality.

Naomi Alligator – Double Knot (Carpark)
The latest release from this Virginia-bred, LA-based artist (aka Corinne James) is a solid album of intimate folk-pop with an often-spare and acoustic-oriented sound combining guitar, banjo and occasional keyboards with lyrics revolving around moving on and renewal.

Another Magic – Don't Hold Back EP (self-released)
The latest EP from this Seattle artist is a solid four-song set of folk-tinged electro-pop combining looped samples with propulsive rhythms. 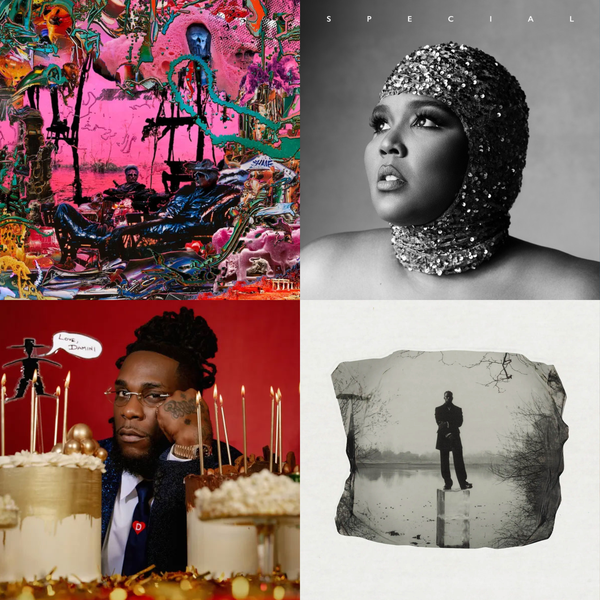 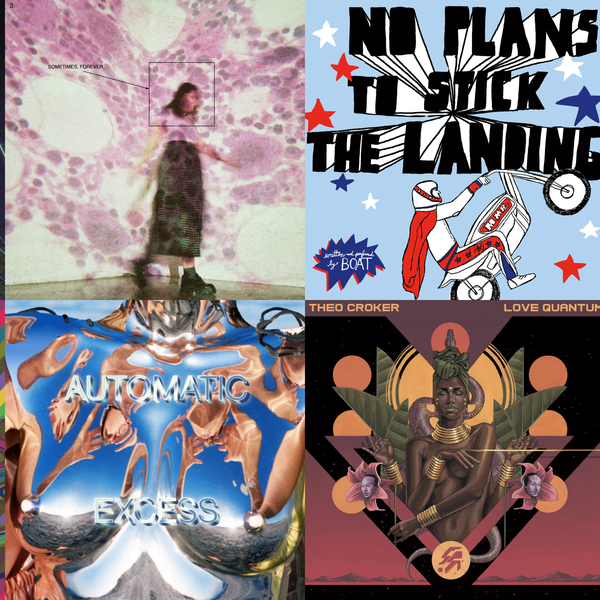 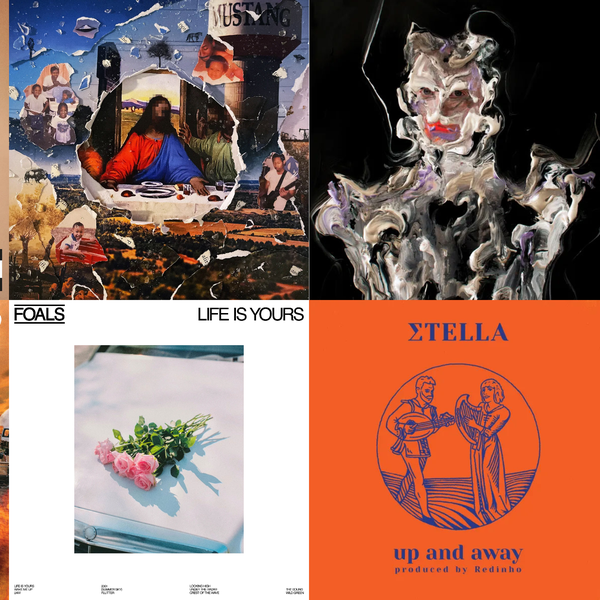