While touring might seem like a terrible time to start any project, what with the lack of sleep, constant movement, and severe lack of personal space, it can also be ripe for creativity. In Pascal Stevenson’s case, Moaning’s 2018-2019 tour behind their breakout self-titled Sub Pop debut turned out to be just that. In those pockets of time between shows and in the back of van, she started to carve out the beginnings sketches of what would become her solo debut Scrutiny.

Released today, June 17th, the album is released under the moniker Fashion Club and is a spellbinding soundscape of songs that take influence from the maximalism of ‘70s art rock and ‘80s pop but with an icy sheen that makes them feel almost garish. Sung in a guttural baritone, the Los Angeles-based musician’s lyrics focus on getting to the bottom of not just her obstacles but the world’s failures - possibly, your failures - as a whole. The disappointing realities of Stevenson’s perspective of being a trans woman of color in mostly white spaces play a large part in Scrutiny’s themes.

“It feels like I've lived through now like a couple of really big like realizations or awakenings where white people or cis people or straight people or whatever kind of have this thing where they're like, ‘Oh no, am I a bad person?’” Stevenson tells me in our interview a few weeks ago. “And then it lasts for a while and people treat you a little bit…people are a little bit more conscious around you for a while, and you get more press requests for a while. And then it kind of just like, fades away. It's a little bit disheartening.”

Another ghost that lingers over the record is Stevenson’s prior struggles with addiction. Sober since 2018, the clarity that has followed is one of the key aspects not just to finally getting these thoughts down on paper and turned into songs but also in her ability to finally process the trans identity she’d been avoiding coming to terms with.

“I think it's kind of a common experience because it's just easy to suppress everything, every emotion and feeling that you have, when you're just in the throes of addiction.”

Over the course of our conversation, Stevenson describes the genesis of Scrutiny, gives kudos to the few collaborators who helped flesh out the primarily all-Stevenson record including Sasami and Nikolas Soelter of Nylon Smile, and breaks the fourth wall to discuss the challenges of identity expression during a press cycle while in the middle of one. Listen to the full interview above.

Scrutiny is out now on Felte Records. Fashion Club will be doing a short run of West Coast dates with Shamir starting in July, with a show in Seattle at the Tractor Tavern on Thursday, August 4th. Watch Moaning's KEXP in-studio session from 2018 below. 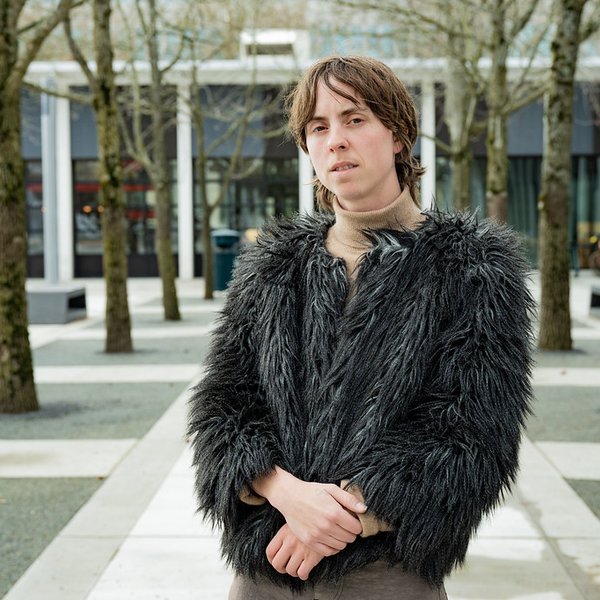 Hand Habits on the Fun House that Sasami Built, Reclassifying Genre, and the Difference a Queer Audience Makes

Meg Duffy had a long chat with KEXP about their latest Hand Habits record Fun House and the desire to be challenged, with many twists and turns along the conversation 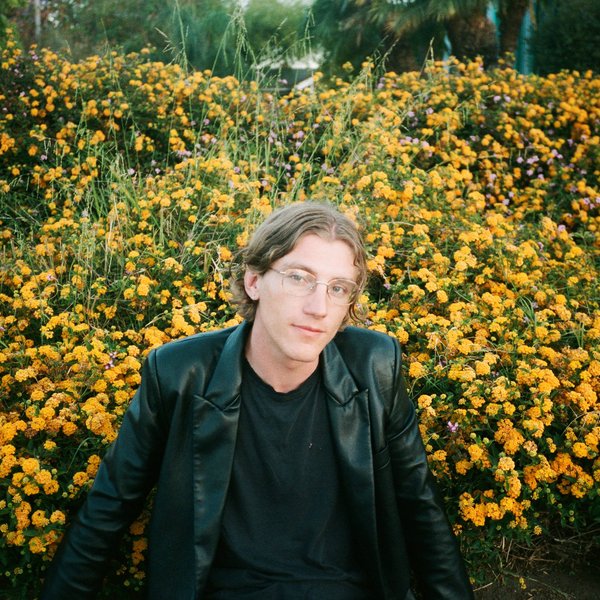