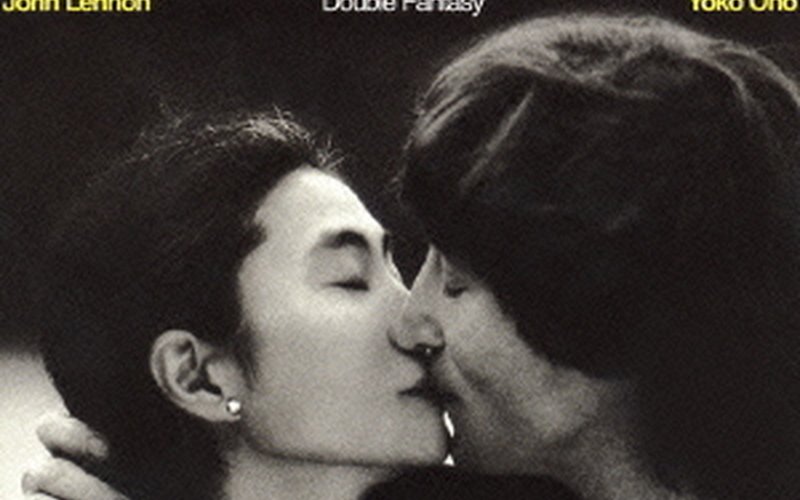 Each week in 2022, KEXP pays homage to a different year and our writers commemorate it with one song from that year that resonates with them. This week, Jasmine Albertson examines "Yes, I'm Your Angel" from John Lennon and Yoko Ono's 1980 joint record Double Fantasy and the way Yoko Ono's musical legacy has been critically undervalued. Read or listen to the piece below.

While my current status of being paid to write words about music for KEXP might imply that I am a “writer” or “journalist” or, dare I say, “professional,” one thing I will never consider myself is a critic. Now, music criticism is important and I’ve long been a fan and student of the work of Robert Christgau, Jessica Hopper, and (to be perfectly honest) Anthony Fantano, I myself try to steer away from putting down on paper my negative judgements about music since my thoughts are tastes are often ever-flowing. With enough time, patience, and understanding, a song that once really ground my gears can become a long-standing favorite.

That being said, this is where I eviscerate John Lennon.

I kid, I kid. Don’t dox me! But, when talking about Double Fantasy, Lennon’s 1980 joint album with Yoko Ono and final record before his death at the end of that year, I have some ever-so-slightly unfavorable thoughts about the former Beatle’s contribution so if you’re a ride-or-die Beatle stan who still believes Yoko broke up the band, then I’d stop here.

2022’s already been a big year in the world of Yoko Ono rhetoric. It started out big with Peter Jackson’s 8-hour documentary, Get Back, which opened up the conversation once again about Ono’s place within the fragile Beatles ecosystem of 1969. It’s a mostly unflattering perspective of Ono, with even myself, a staunch pro-Yoko Ono supporter, thinking, “Well, this relationship seems a smidge co-dependent.”

But, what do I know about relationships? Especially ones between artists that are both creative and romantic. It’s easy to view Ono as a hanger-on in Get Back, never leaving Lennon’s side during weeks of practicing and recording sessions, but it could have just as easily been Lennon who needed her there. She was his partner, muse, and anchor during a rocky point with the lads he’d created with for so long.

Fast forward to 1980. The Beatles have long broken up, Lennon and Ono have released a number of records under the Plastic Ono umbrella to varied success, they’ve had a son, and have spent the past six years focusing on family rather than releasing music. Lennon’s nearing 40 and, with so many new sonic waves having come and gone since his last release, is especially worried about being out of touch.

And, in retrospect, he kind of was. Let’s be honest, Ono’s songs are undeniably more interesting than any of his radio-friendly, soft rock contributions on Double Fantasy. Sure, “Beautiful Boy (Darling Boy),” “Woman,” and “(Just Like) Starting Over” are fine songs. Certainly not bad. Very digestible. Can be sung along to. But in comparison to Ono’s genre and boundary-pushing tracks — which was her at her most tame — they just feel weak.

I’m sure Lennon thought of it as a favor to alternate songs with Ono, forcing fans and critics to either have to sit through or fast-forward through her songs to get to another of his. And, at the time, it absolutely was. Critics didn’t get her and fans hated her so Lennon had to force them to listen. Hence, why my favorite track is “Yes, I’m Your Angel.”

And disgust, or at least dismay, was the general reception from critics at the time. Beatles biographer John Blaney called it a joke and stated that it "must have sent all but the most hardened [Ono] fans reaching for the fast-forward button.”

Well, fast-forward to 2022 and we now see how ahead of her time Ono was. The experimental vaudeville sound she used on “Yes, I’m Your Angel” has been oft-repurposed within members of the Elephant 6 collective while “Kiss, Kiss, Kiss” - another personal favorite — utilized new wave in a new way, turning the genre avant garde at the height of its popularity.

Another thing that I feel is important to note is Ono’s managerial role in the making of Double Fantasy. No longer a sidekick (if she ever had been) to her more famous partner, Ono had the final say on the musicians rounded up to play on the record — using numerology as a guide — and hired the publicist that would announce their return. It’s been touted as an equal partnership but I’d reckon to guess that she did the lion’s share of the behind-the-scenes work.

Thankfully, many are working tirelessly to re-write Yoko Ono’s place within music history. Ben Gibbard recently released a tribute album featuring covers of Ono’s songs by artists like Sharon Van Etten, Sudan Archives, Japanese Breakfast, and We Are KING, and in 2017 a bevy of artists including Sparks, Cibo Matto, Portugal. The Man, Death Cab for Cutie, and Tune-Yards reworked the songs from her 2007 record Yes, I’m a Witch.

It’s just a pity it took so goddamn long. 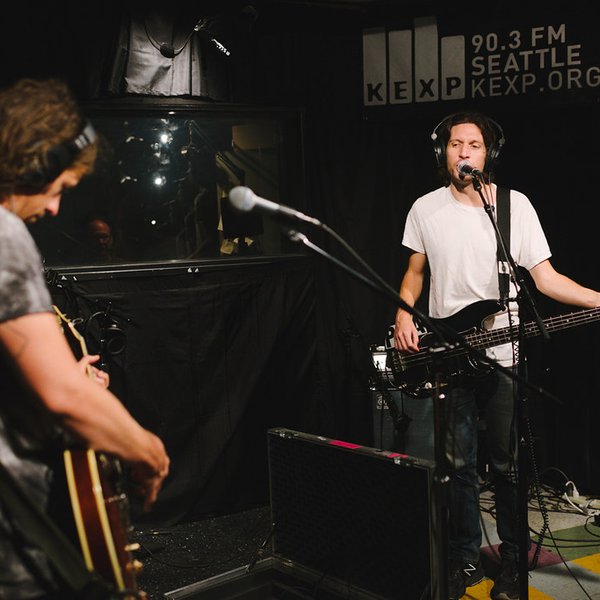 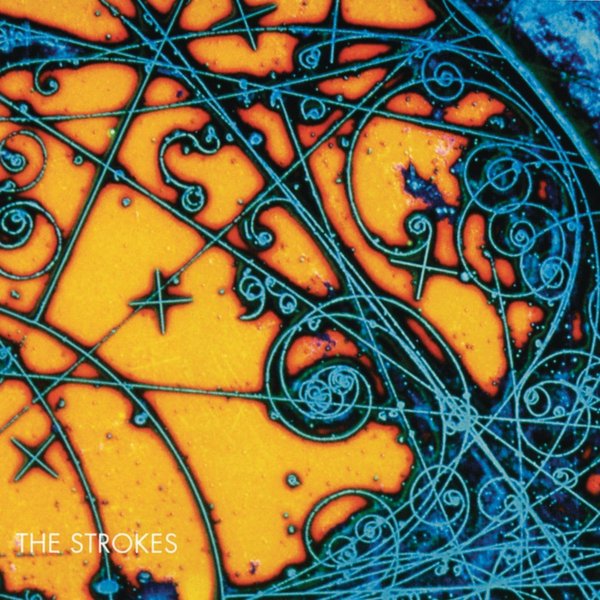