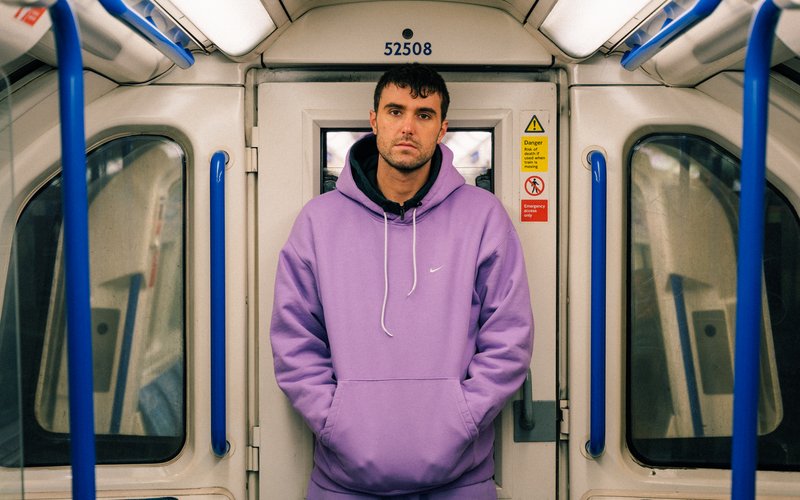 In April of last year, superproducer Fred Gibson quietly dropped Actual Life (April 14 - December 2020) as his debut under the moniker Fred again.. With little press around the release, the seismic traction it gained in the months that followed can only be attributed to Instagram and word of mouth. It’s a fitting means of distribution for an artist who has cut through the noise by sampling his actual life. Just as Gibson skirts conventions of electronic music, he sidestepped traditional media exposure, building a devoted fanbase on social media with pandemic-weary music lovers enlivened by his deeply resonant and highly singular sound.

Since 2014, Gibson has been racking up producer credits for a varied cast of hitmakers like Ed Sheeran, BTS, and Charli XCX, as well as indie contemporaries Jamie xx, grime star Headie One, and house darling Jayda G. But it’s his solo work that I sat down to discuss with him over Zoom.

“You know how it goes when you’re scrolling on Instagram. Suddenly you’re on so-and-so’s page and then suddenly you’re there, and then suddenly I was on an open mic night of him and his beautiful words.” Over cans of Guinness, Gibson detailed the process of stumbling upon the feature sample in his opening tune “Kyle (I Found You).”

Honest expression – in the form of Instagram videos, audio of nights out, and voice notes of strangers Gibson met on tour – is what governs the rich musical landscape of Actual Life. He adds, “I just kind of amassed them over time. I just put them into a little folder on my phone called ‘Actual Life.’ And then I guess probably the ones that poke out to me at different points will obviously be because of what’s going on in my life.”

Unlike many who have fallen prey to the Instagram rabbit hole, Gibson has found a way to make more of the doom scroll. Armed with a laptop on the Thames, the Brian Eno-mentored producer channeled his childhood dream of conducting symphonies into Logic. There, his collection of field recordings became careful arrangements of synths, samples, and sound design – songs that painfully, but beautifully render our pandemic era into sound with a maestro’s touch.

The album is more than just strangers brought together through Gibson’s immaculate production. Actual Life is guided by his own story through a year of finding love and mourning its loss. “There wasn’t really anything I’d stumbled across that said what I needed to say… So [I had to] sing myself, which I was very uncomfortable doing,” Fred recalls when discussing album standout “Heavy.” “It’s just sort of the disintegration of a person you love into being very ill. I’d never really had that before, particularly not someone so young. So it’s a new realm for me.”

Ahead of the one-year anniversary of the album, I talked with Gibson about every song on Actual Life (April 14 - December 17 2020). Along the way, we discuss how he and the people he sampled have chosen joy during the pandemic, how the album’s “collaborative diary” celebrates our everyday struggles and victories, and how the response to Actual Life has changed his understanding of music – and the Actual Life albums to come. Plus, whiskey preferences and the special guest he’s hoping to bring out on stage at Coachella this year. Pour yourself a pint and listen to the track-by-track above to celebrate the one-year anniversary of the instant classic. 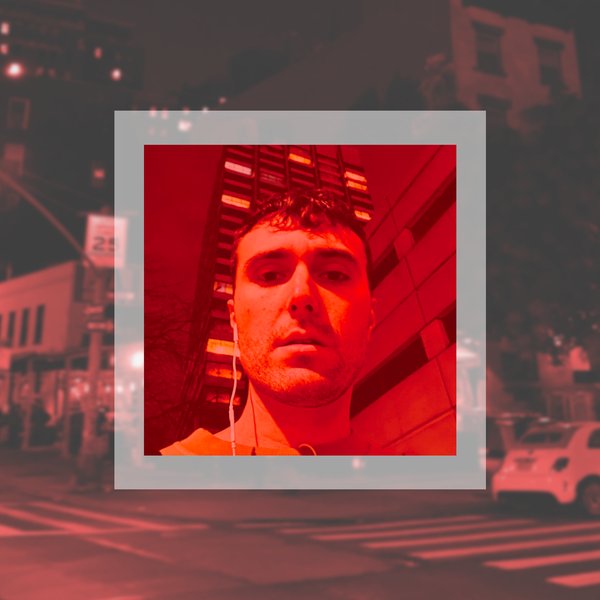 For Your Consideration: Fred Again.. Turns Heartbreak and Grief Into Dancefloor Catharsis with Actual Life

KEXP's Tia Ho reflects on one of her favorite albums of the year ahead of our Top 90.3 Countdown 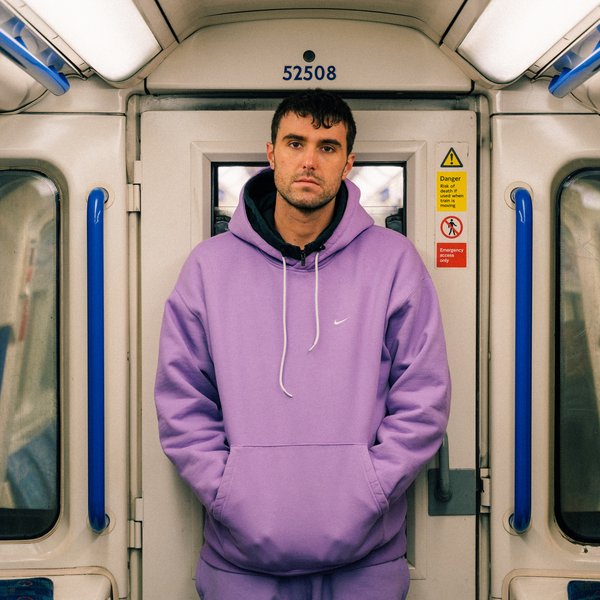