Isle of Light 2022: These are our Ibero-American artists that you cannot miss

I’m feeling totally positive about 2022. Even though reality and its daily influx of news keep trying to knock me down, in my good-news microcosm, I know this year will include getting to know two new countries: Colombia and the Dominican Republic. But we’ll have to wait until closer to May to talk about Colombia because, before then, on March 12th, I’ll be in Santo Domingo for a new edition of the international alternative festival, Isle of Light. This indie and electronic music event intertwines local and global talents at an unforgettable venue located in Punta Torrecilla, surrounded by the Caribbean Sea. Just writing about it makes me weak in the knees.

I’ve been wanting to immerse myself in this experience for ages, not just because of the magnetic pull of the Dominican capital, but also because the line-up will include acts by today’s biggest Ibero-American artists as they get back on tour and join the regional music festival circuit after a nearly two-year pandemic-related hiatus. Here are the most exciting Latin American and Spanish acts coming to the 2022 edition of Isle of Light:

C. TANGANA
Antón Álvarez Alfaro, internationally known as C. Tangana, is celebrating the one-year anniversary of El Madrileño with his international tour, which will bring him to the Dominican Republic and several other spots in Latin America. It’s a particularly compelling time to see the author of one of the best albums of 2021, as he recently launched a sort of complement to El Madrileño entitled La Sobremesa, which features a number of previously unpublished tracks, including “Te Venero,” a tremendous bolero with Omara Portuondo.

CIMAFUNK
El Alimento, one of 2021’s most intriguing albums, was just what Cimafunk needed to establish himself as the new face of modern-day Afrofunk. With a constant back-and-forth between Havana and New Orleans, Erik Iglesias Rodríguez takes listeners on a tour of sounds featuring black Caribbean roots, Afro-Cuban tradition, and a touch of ’70s US soul.

YENDRY
Dominican-Italian artist Yendry has been making some strong, successful moves in her music career. After first grabbing our attention with “Nena” in a memorable COLORS  session, her subsequent singles “Barrio,” “El Diablo,” and “YA” set the stage for her first big collaboration with J. Balvin on “Instinto.” She recently did another COLORS show to present the bilingual version of “Mascarade” alongside Belgian-Congolese artist Lous and The Yakuza. This is definitely one of the acts I’m most looking forward to.

DIEGO RAPOSO
Diego Raposo was already on our radar after his collaboration with fellow Dominicans MULA on “Desconocidos,” which appears on his album Caribe Express. He’ll be on the Isle of Lights stage delivering his uniquely Caribbean mix of electronic music.

TOKISCHA
The 25-year old Dominican is a whole other story, causing a sensation on the island and throughout the region. Her controversial single with J. Balvin, “Perra,” as well as her catchy collaboration with Rosalía on “Linda,” are driving what, to date, has been a very successful career.

Follow this playlist to stay up-to-date on all the music at Isle of Light. 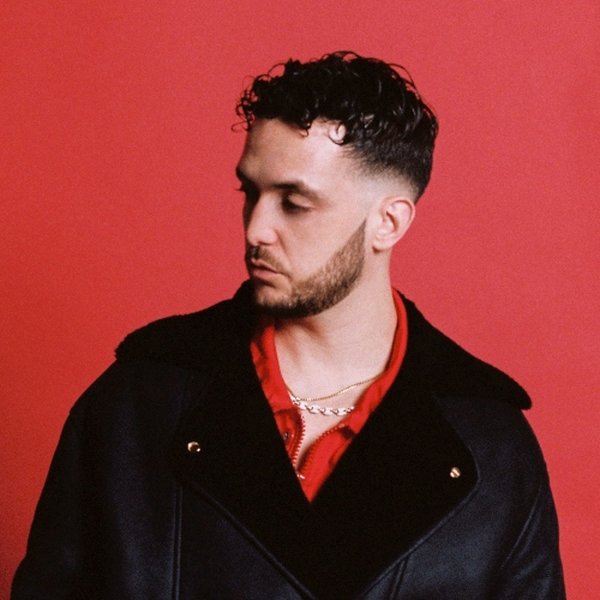 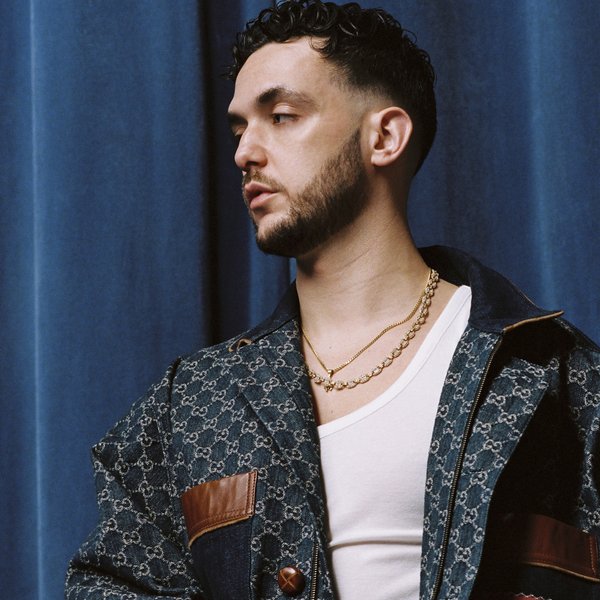 El Madrileno and C. Tangana’s Formula to Reinvent the Spanish Song in a Latin Key

KEXP hosts a track by track with Antón Alvarez Alfaro, aka C. Tangana, on his latest LP 'El Madrileño,' an album that reviews the principles of the Spanish song by summoning key figures of traditional music and the future of Latin America.