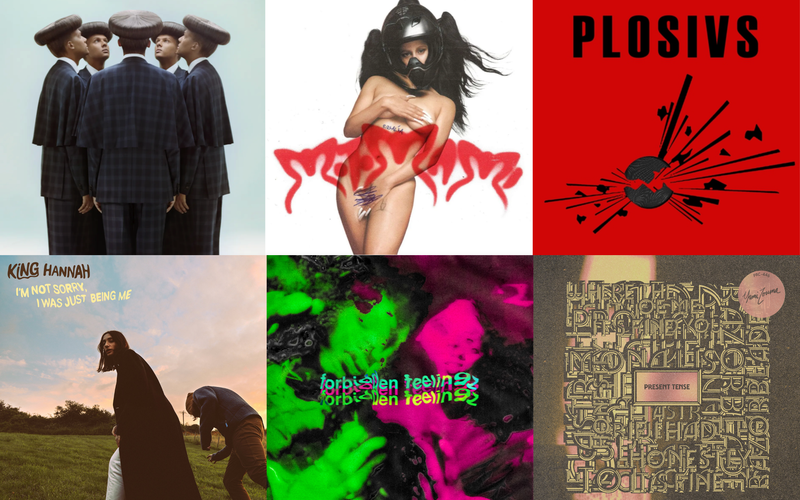 Each week, Music Director Don Yates (joined this week by Morning Show producer Owen Murphy) shares brief insights on new and upcoming releases for KEXP's rotation. These reviews help our DJs decide on what they want to play. See what we added this week below (and on our Charts page), including new releases from Rosalía, Stromae, King Hannah, and more.

Rosalía – Motomami (Columbia)
This Spanish artist’s third album is an expansive blend of hip hop, reggaeton, flamenco, dembow, champeta, bachata and much more, with a sample-heavy sound combining a variety of keyboards and rhythms with her powerful, elastic vocals and lyrics, which range from exuding sex and swagger to reflecting on the price of fame. — DY

Stromae – Multitude (Mosaert/Darkroom/Interscope)
This Belgian-Rwandan artist’s third album (and first in nine years) is an impressive set of folk-tinged electro-pop inflected with cumbia, reggaeton and other styles, combining bright synths, cinematic strings, percolating rhythms and a variety of traditional instrumentation from around the globe with sharp, character-driven lyrics often aimed at hypocrisy, prejudice and injustice. — DY

Yumi Zouma – Present Tense (Polyvinyl)
The fourth album from this New Zealand-bred band (whose members are now based in New York, London and New Zealand) is a solid set of sleek, dreamy indie-pop with bright keyboards, warm guitars and breezy rhythms along with occasional strings, woodwinds and pedal steel combined with wistful melodies. — DY

Mattiel – Georgia Gothic (ATO)
The third album from the Atlanta-based duo of Mattiel Brown and Jonah Swilley is a diverse blend of stinging ‘60s garage-rock, blues-tinged folk-rock, trippy psych-rock and other styles. — DY

Midlake – For the Sake of Bethel Woods (ATO)
This Denton, TX band’s fifth album (and first in nine years) is a well-crafted blend of folk-rock, prog and psych-pop with imaginative, sometimes shapeshifting arrangements combining a variety of instrumentation with airy harmonies and lyrics of love, loss, isolation, hope and renewal. — DY

Son House – Forever On My Mind (Easy Eye Sound)
This album is a previously unreleased live recording from the Mississippi Delta blues legend that was made in 1964 in front of a small college audience in Crawfordsville, Indiana. It’s now been cleaned up by Dan Auerbach and sounds great, featuring just House and his guitar on a haunting set of mostly Delta blues standards, including two of the ones most associated with House, “Preachin’ Blues” and “Death Letter.” — DY

Kraus – Eye Escapes (self-released)
The fourth full length from the former Brooklyn – now Dallas – based electronic/ambient/shoegaze artist Will Kraus is a collection of remastered demos from a scrapped album recorded mostly between 2018's Path and 2021's View No Country. Passed back and forth between friends and finally shared with the public, Eye Escapes reveals moments of serene ambience, melodic soundscapes and distortion laced freakouts. — OM 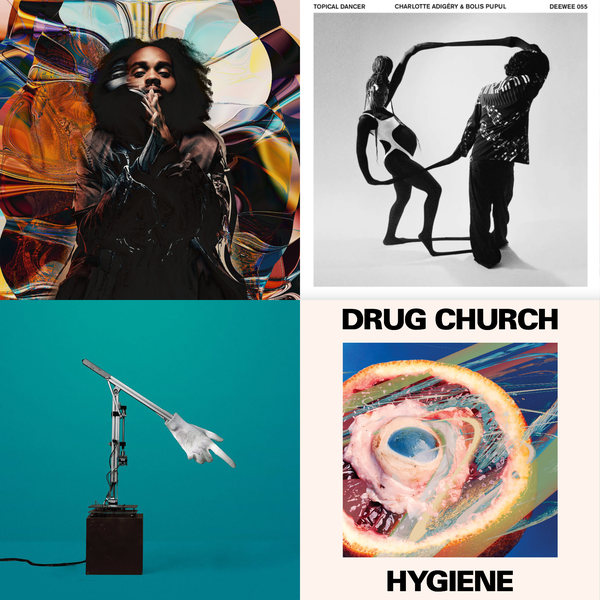 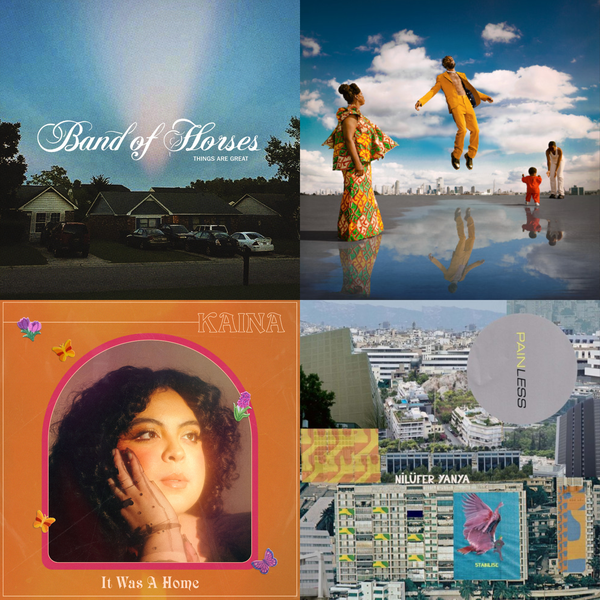 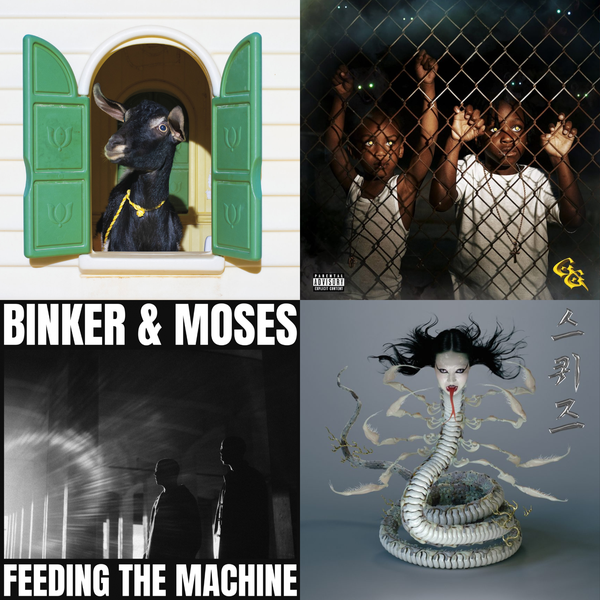