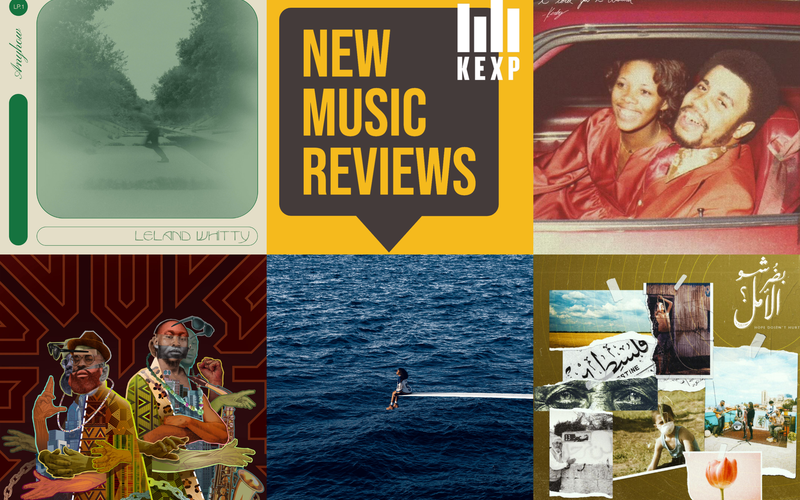 Each week, Music Director Don Yates shares brief insights on new and upcoming releases for KEXP's rotation. These reviews help our DJs decide on what they want to play. See what we added this week below (and on our Charts page), including new releases from SZA, Seun Kuti & Black Thought, Darbet Shams, and more.

KIRBY – I Thought I Would EP (self-released)
The latest release from this Mississippi-bred artist (who’s written songs for Beyoncé, Rihanna and other notables) is a potent five-song EP of intimate R&B inflected with southern soul, gospel, folk and other styles, combining spare, gently ringing guitar lines with her soulful, dynamic vocals and lyrics of love and desire. 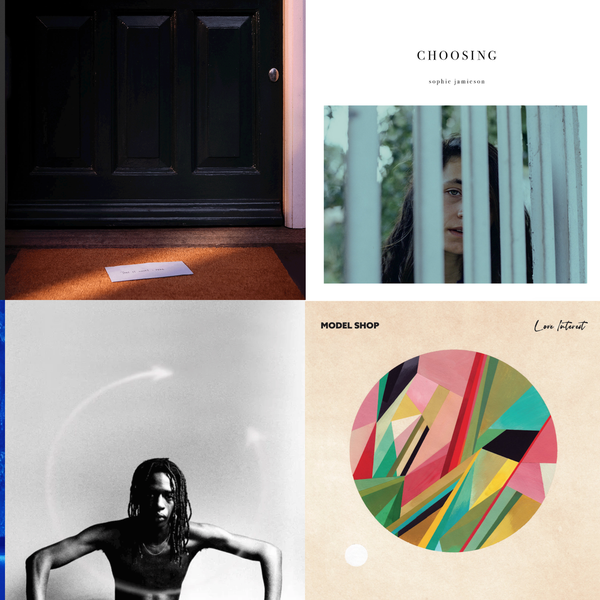 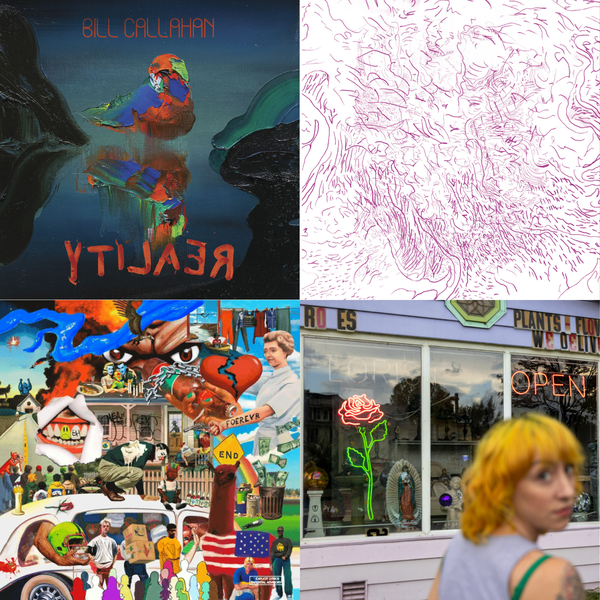 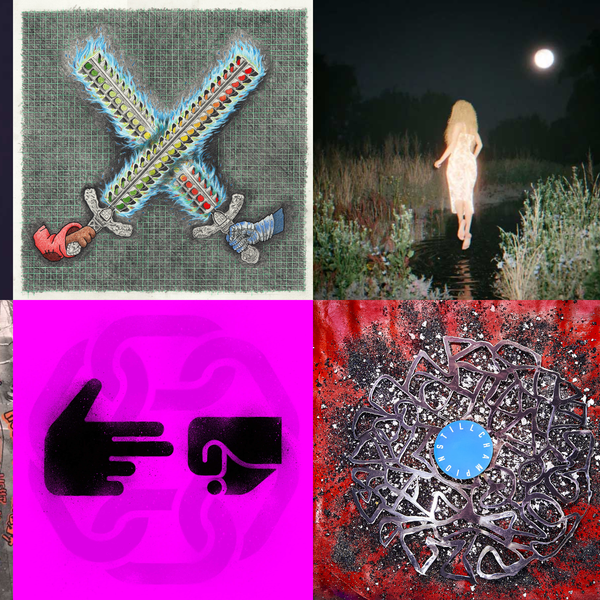