This coming Wednesday, November 9 at Town Hall in Seattle, KEXP is hosting Death and Music. It's an in-person event with special musical guests, personal stories, and an exploration into the role of music in celebrating life and processing grief. The night will feature live music from Shaina Shepherd, Rocky Votolato, Molly Sides, and Lydia Ramsey. The event is hosted by KEXP John Richards and his life partner in crime, Dr. Amy Lindsey. Amy is a holistic doctor who works mostly with women around perimenopause and also works a lot with people on their mental health. I talked with Amy about death and music, starting with the role of grief and loss in her own life.

Listen to the feature or read a transcript below.

Dr. Amy Lindsey: So I started dealing with loss so early, you know, 10 years old. My grandfather had died when I was seven and that was sad. But somehow in my seven-year-old brain, it made sense because he was grandpa, right? And he was older. And even though I was sad, I remember just thinking, well, that's how it goes, right? Like you're born and then you die when you're old. And when my brother at 18 died, that completely shut down that theory. I didn't feel safe in the world anymore. It felt very scary. Music is a medium that can reach back into the crevices and the cracks in our subconscious and in our soul that we almost cannot get anywhere else. It just has the ability to do that. And I think that at a very young age, I was 10 years old when my 18-year-old brother died suddenly. I was 10! And what I did was I went and found the cassette tape he gave me, which was The Cars. And I remember playing that cassette tape over and over and over because I had loved The Cars. He had introduced me to them. I had gotten that cassette tape from him. And that's what I did. And because I did not know what to do.

Later in life to get through the grief of my brother, my older sister, Cheri. She and I were close and grieving together and she would introduce me to all kinds of music. And she and she was kind of like my music dealer when I was younger. She was like the cool older sister who would bring home the cassettes at the time and introduce us to things. And we'd listen to my Walkman and we each have one headphone in and we'd listen to stuff together and or we go down into the basement and we'd play cassettes and listen to music, almost like hiding from our parents or hiding from our responsibilities, hiding from our homework. And then my sister died. She was murdered on Halloween one year. And again, I went back to the bands and the music that she had introduced me to. So it was this recurring theme of like a way to palliate some of the pain or not just palliate the pain, but like have their memory in the front of mind. Like because their body was gone, it was almost like the music we shared was still here. There was a lot of Siouxsie and the Banshees. There was Nusrat Fateh Ali Kha, actually, I loved that album, 'Night Song.' And gosh, there's so many. We listened to The Cars. I listened to The Cars again because she and I would listen to The Cars when we were grieving my brother.

Amy's love for music continued through her life, and she started working in the music industry. And that's where she met her future husband in 2004 in a booth at KEXP. John Richards walked in and Amy was there and I think the story goes something like John asked Amy, "what are you doing here?" They were friends for years and Amy's love and connection to music also soon connected to John and vice versa. They became a couple and bonded over so much more than music. They married in 2010. They share a life, which means they share grief, and they practice holding space for their grief and for themselves.

AL: Quite frankly, I have a lot more practice than a lot of people doing that. And it's definitely a skill that you have to work on. I won't speak for John, but I know that he deals with that a lot just in his job because he has created such a community with "you are not alone' and talking about grief and depression and all the things he talks about. And so people are constantly writing in, telling him about theirs. He and I talk about this a lot. Having that empathy and that connection with people and also knowing how to conserve your energy or know when you need to nurture yourself and like fill your cut back up, if that makes sense.

Long-time KEXP listeners may know that John is super open about his grief and the loss in his life. In 2004, he lost his mother to cancer. He started the mom show once a year around the anniversary of her death as a place for people to grieve together. But in 2012, Amy and John thought about taking the "Mom Show" one step further.

AL: So John and I, quite honestly, thought up this event on our living room couch one night. We were talking about that juxtaposition between the birth of our son and the grief we didn't even know we had that he had never met john's mother. When your children are born, you're so completely aware of life and death. And I think that we just were so present to that grief and the anniversary of my sister's death was coming up and the anniversary of John's mother's death was coming up – they're kind of the same time of year, which is right now. And he said, "I want to do something." I feel like besides just playing songs on the show – he does his Mom Show –  he said, "I feel like we should get people together and I feel like I want to talk." And he said, "Do you think people would come to see me talk?" [laughs] I said, 'Yeah, I think so. I think that we should put some music in it."

To put it together, we invited, I believe, Carrie Akree and Sean Nelson and Shawn Smith. We asked KEXP if they wanted to help promote it or partner it or help us have some sort of like event structure, so it wasn't all on us, and then we reached out to Wier at Town Hall, Wier Harmon. And he's like, "Yeah, that sounds great." And gave us the downstairs, the basement room, which holds about 200 people. And we kind of didn't know what we were doing, like you do when you're just kind of rolling out the first event or first rendition of something and it sold out. And we brought the house down. It was so powerful. And I remember afterward there was a line, like almost like a line at a wedding or something – like a receiving line. There was a receiving line of people wanting to talk to John and I and talk to us about their grief and talk to us about how the event had impacted them. And we were like, "Holy shit. We've got something here that is important for people." And so we immediately decided that we were going to do it again.

And so with this event, the death and music event, we think of it as the second funeral because the first one you weren't ready for, someone died and you were not ready for that. And you go through the motions and you do the things and you interact with the family, sometimes awkwardly. Sometimes you're interacting with people, asking you a lot of questions. And it's this exhausting process of trying to explain what happened over and over and over again. We then go through that process after that first memorial service of like "what the fuck" [laughs] and really experiencing that loss. And so we're hoping that the Death and Music event is the second funeral or maybe the 3rd. And you really have a chance to address grief and have that feeling surrounded by other people and really know that you're not alone.

After a couple of years of not being able to come together, we can now come together this Wednesday at Seattle's town hall. We can grieve and connect as a community. And if you aren't in the Seattle area but want a place to grieve like this. Join the KEXP Community for Music Heals: Grief on Thursday, November 10th. It's a day full of personal stories from listeners, a worldwide conversation about the role of music in celebrating life and process and grief. These are hard days of programming for sure, but they do just remind me that this is a community and there is grief in the world and in people's lives. So it's dark sometimes and it's hard. But as Amy reminded me, it's okay to accept the darkness. 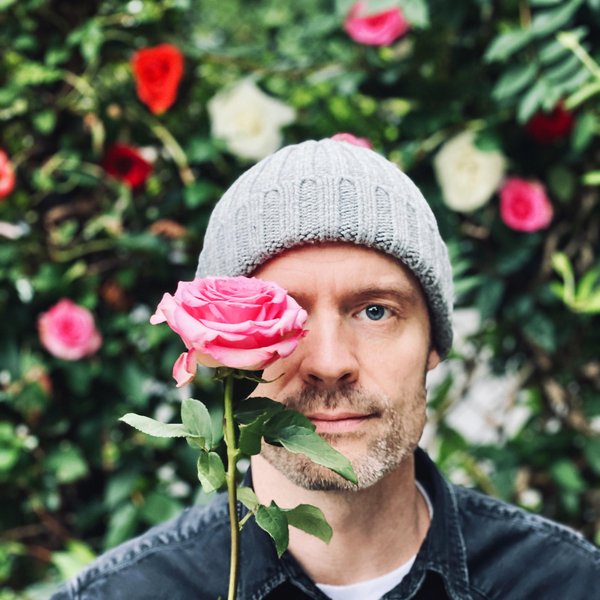 “Grief is Love With Nowhere to Go”: Rocky Votolato Finds Healing Amidst Tragedy on Wild Roots

The Seattle songwriter pens songs for his family and grieves the loss of his child on his latest album. 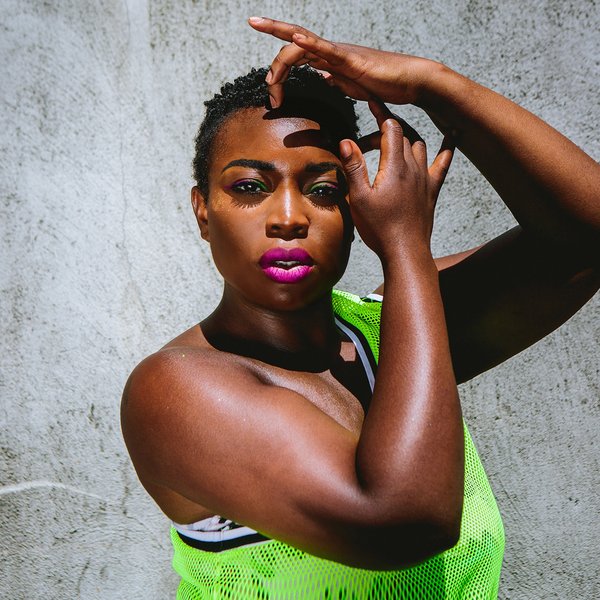 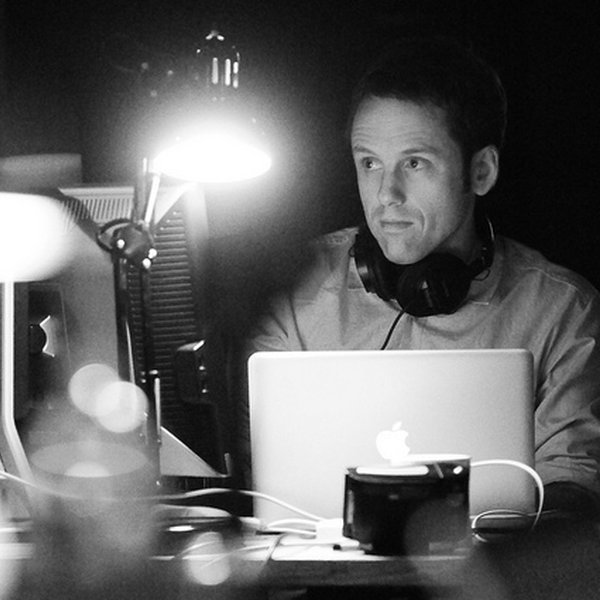 Sound & Vision: John Richards on the Evolution of the Mom Show