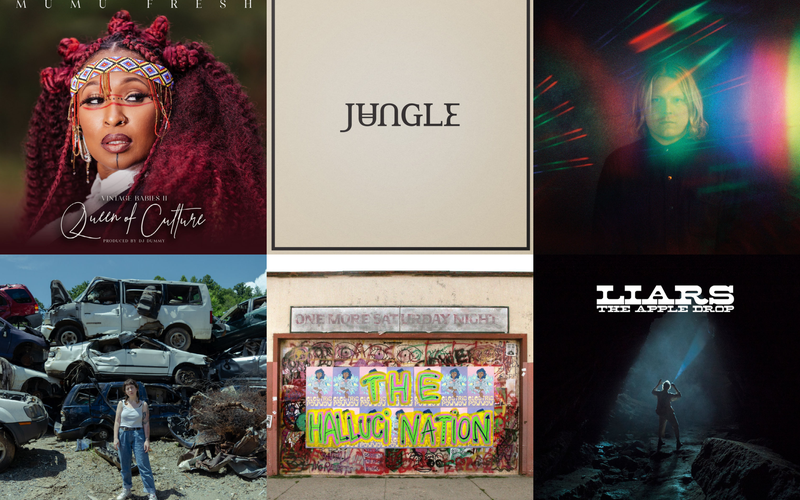 Each week, Music Director Don Yates (joined this week by DJ Gabriel Teodros) shares brief insights on new and upcoming releases for KEXP's rotation. These reviews help our DJs decide on what they want to play. See what we added this week below (and on our Charts page), including new releases from Jungle, Ty Segall, Liars, and more.

The Halluci Nation – One More Saturday Night (self-released)
Indigenous DJs and producers Bear Witness (Cayuga / Six Nations) and 2oolman (Mohawk / Six Nations) formerly known as A Tribe Called Red are reintroducing themselves as The Halluci Nation, a name taken from a phrase coined by John Trudell (who opens this album as well as A Tribe Called Red's last LP), to describe "the vast global community of people who remember at their core what it means to be human." One More Saturday Night builds on the Electric Pow Wow sound of previous ATCR releases, with new reggae and R&B experimentation on a few songs, and collaborations with Tanya Tagaq, Haviah Mighty, Keith Secola, Jennifer Kreisberg (of Ulali) and many more. — GT

Cartel Madras – The Serpent and the Tiger (Sub Pop)
This Calgary, Alberta duo’s latest release is the third volume in their Project Goonda trilogy, following 2018’s Trapistan and 2019’s Age of the Goonda. With 10 songs and a total time of 26 minutes, it’s a potent if brief example of their energetic hip hop, combining a variety of trap and house beats with their rapid-fire flow and lyrics revolving around self-expression and autonomy. — DY

(Various) – Country Funk Volume III (1975-1982) (Light in the Attic)
The third volume in Light in the Attic’s Country Funk compilation series is another impressive collection spotlighting various blends of country and funk. While the first two volumes featured music from the late 1960s to mid-70s, this one focuses on songs from 1975 to 1982, and that era’s disco and yacht-rock sounds are also present here. — DY

Sonny & The Sunsets – New Day With New Possibilities (Rocks In Your Head)
The eighth album from this San Francisco project led by Sonny Smith is a well-crafted set of country-tinged folk-rock combining acoustic guitars, pedal steel, occasional strings and loping rhythms with wistful melodies and often-dark lyrics of loneliness and isolation. — DY

Pachyman – The Return of Pachyman (ATO)
This LA-based Puerto Rican artist’s third album is a fine set of old-school dub reggae featuring a reverbed sound with reggae rhythms, skittering guitar lines, vintage organ and other keyboards along with occasional horns and other instrumentation. — DY

The Steoples – Wide Through the Eyes of No One (Stones Throw)
This LA-based duo’s second album is a solid set of atmospheric R&B blended with psych-pop, folk, electro-pop and occasional Latin influences, combining the duo’s plaintive vocals and silky harmonies with lyrics of lost love and resilience. — DY

The Tubs – Names EP (Trouble In Mind)
The debut EP from this London-based band featuring a couple of former members of Joanna Gruesome is a potent four-song set of hook-filled post-punk with jangly guitars and driving rhythms. — DY 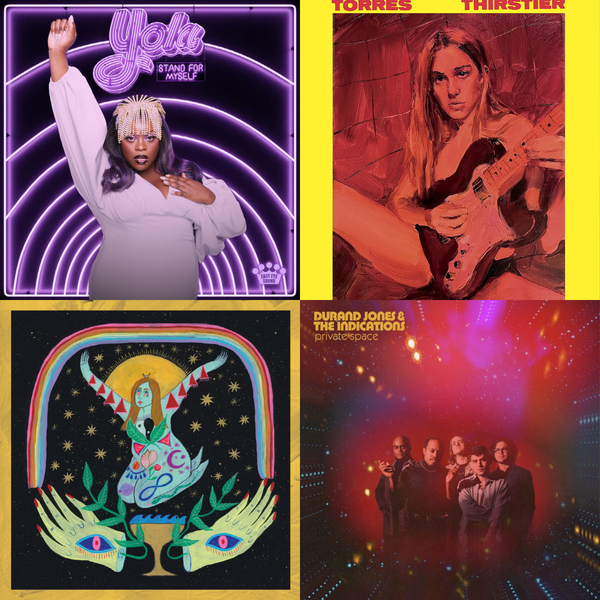 Each week, Music Director Don Yates shares brief insights on new and upcoming releases for KEXP's rotation. See what we added this week below (and on our Charts page), including new releases from Torres, Durand Jones & The Indications, Emma-Jean Thackray, and more. 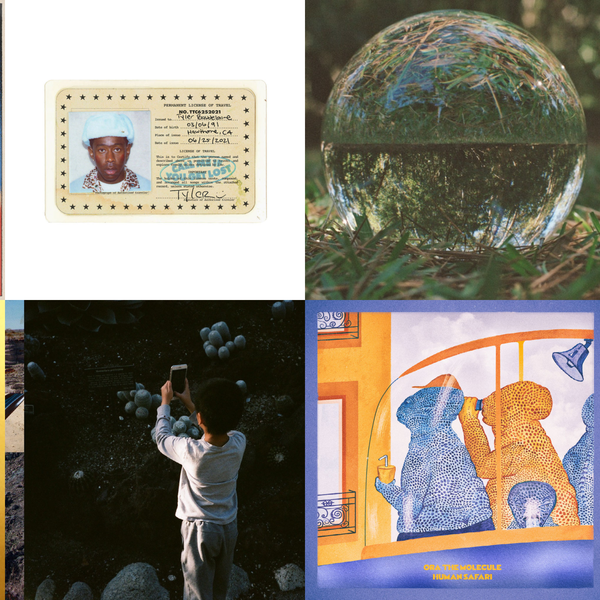 Each week, Music Director Don Yates (joined this week by DJ Alex) shares brief insights on new and upcoming releases for KEXP's rotation. See what we added this week below (and on our Charts page), including new releases from Tyler, the Creator, Darkside, Altin Gün, and more. 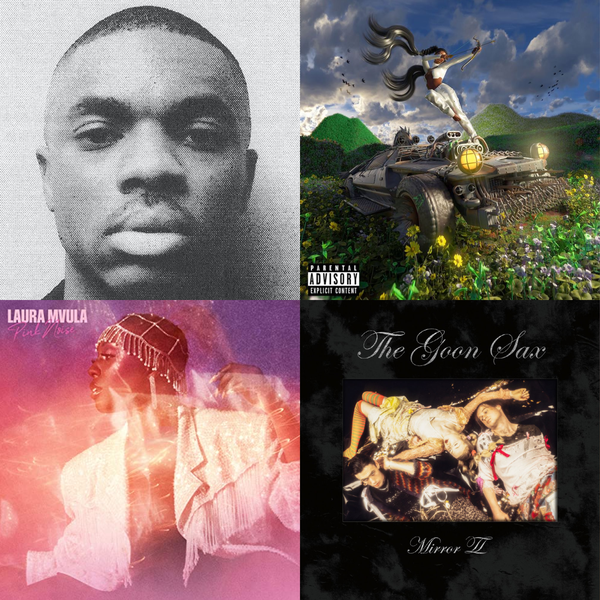 Each week, Music Director Don Yates shares brief insights on new and upcoming releases for KEXP's rotation. See what we added this week below (and on our Charts page), including new releases from Yves Tumor, Vince Staples, Tkay Maidza, and more.