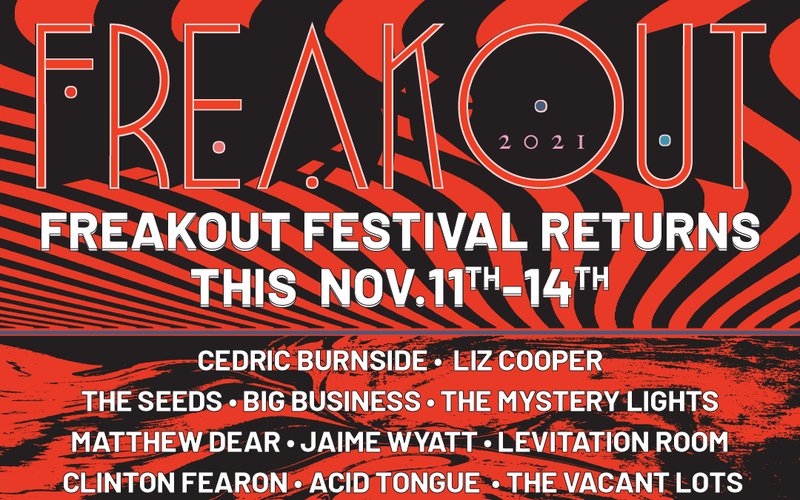 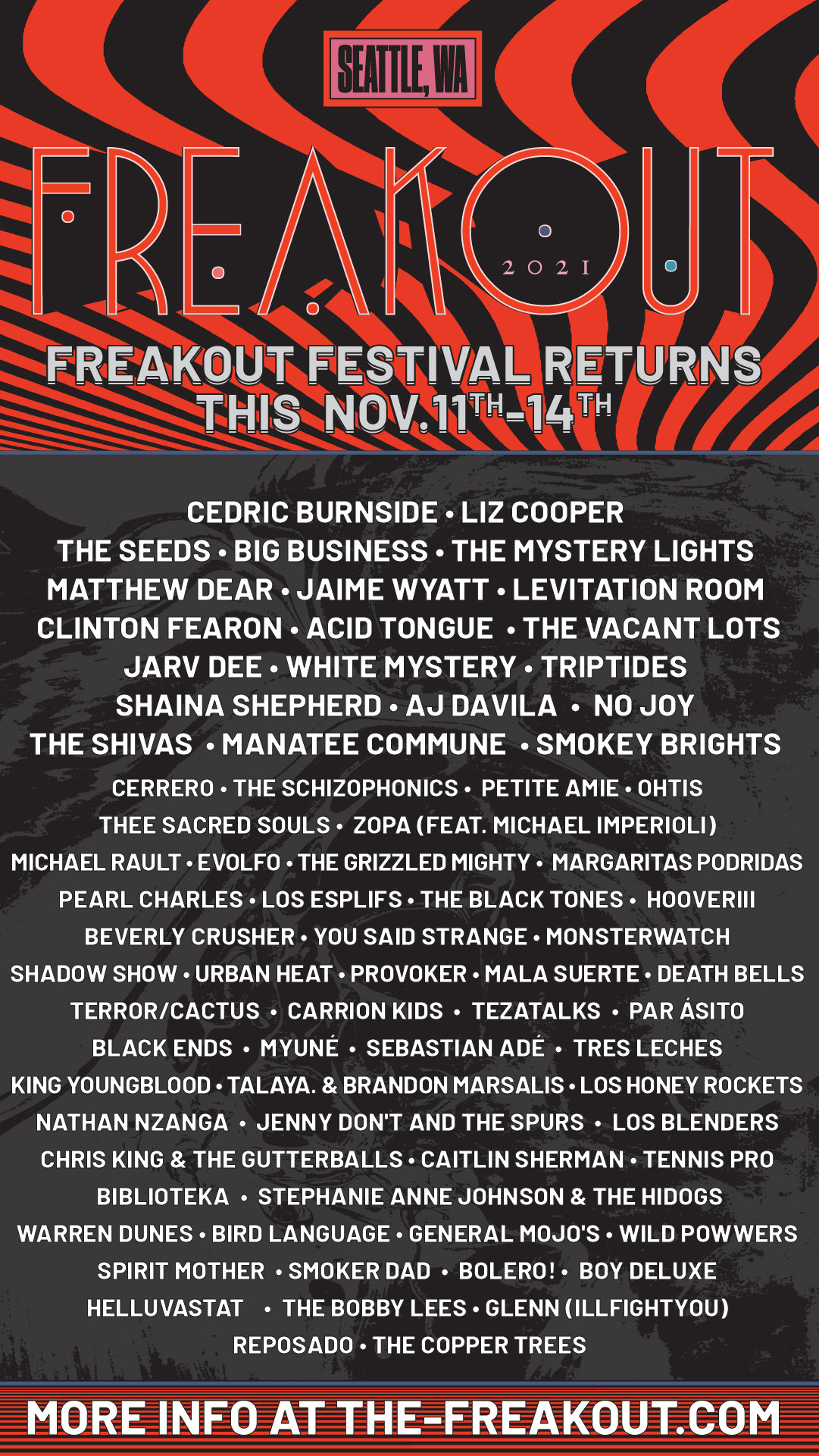 Earlier this year, we announced that Freakout Festival was returning for its ninth year from November 11th to 14th, in venues throughout Ballard like the Tractor Tavern, Sunset Tavern, Salmon Bay Eagles Club, and Conor Byrne. Today, we're thrilled to share the line-up with you, a diverse collection of over 70 performers:

KEXP’s El Sonido will once again curate a stage with some of the most exciting Latinx acts around, but this year, they will be joined by Mexico City’s famed NRMAL Festival, a partnership dating back to KEXP's first broadcast from Mexico in 2019. Seattle welcomes Puerto Rico's AJ Davila, Colombian artist Cerrero, and several artists from Mexico including Petite Amie, Margaritas Podridas, Myuné, Par Ásito, Carrion Kids, and Los Honey Rockets.

Tickets are on sale now. And get excited with a video playlist of scheduled artists who've performed for KEXP below. 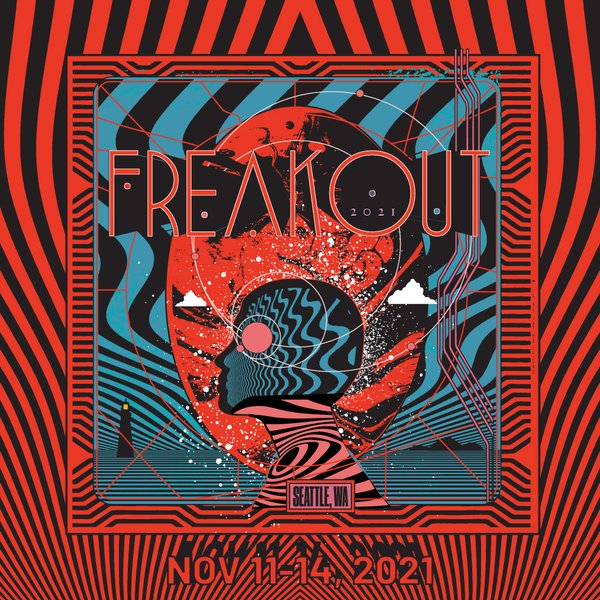 The beloved Ballard-based festival will return this Fall, from November 11-14.

KEXP breaks down five of the artists playing this year's Freakout Fest 7, held November 14-17 in Ballard. Soft Kill, Tempers, Death Valley Girls are just a few of the headliners of this year's festival.